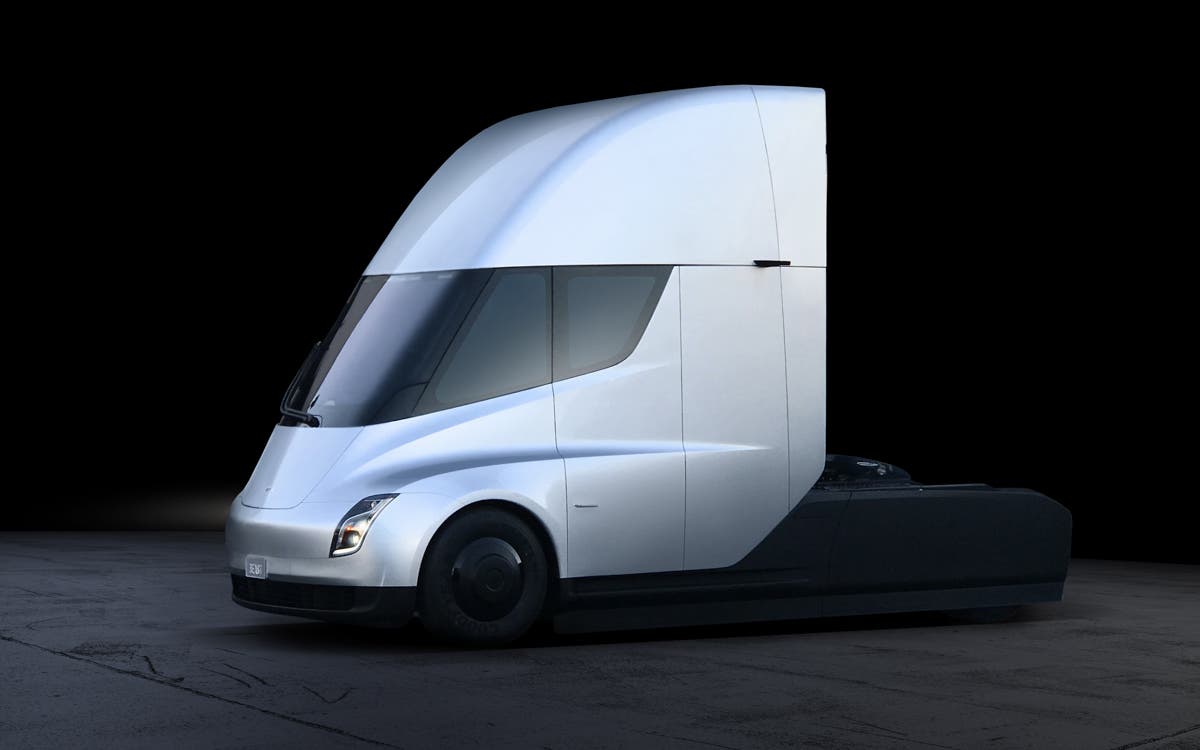 This world is full of setbacks, no doubt. However, everything that surrounds Tesla it is a source of controversy, doubts and disappointments. So much so that Elon Musk himself has had to come to the fore on social networks to explain why, at this time, it is not easy to introduce more high-volume electric models. The summary is: market problems.

Just a few days ago everyone was talking about surprising words from the CEO of PepsiCo. These statements included the possible delivery of several units of the Tesla Semi to the American soft drink company. Obviously this information came just a few weeks after Tesla itself announced the delay in the development of its first electric truck, at least until 2023. So: who is lying?

Everything seemed to indicate that the language of the refreshing company had failed, but perhaps not as much as one might expect. This same weekend, Elon Musk has come out to comment on the statements through his favorite social network, Twitter. Responding to a simple comment, the American tycoon revealed that, Although a few units of the Semi can be delivered in the near dates, mass production is extremely difficult of a new electric model.

Please don’t read too much into this. As mentioned publicly, Tesla is constrained by chip supply short-term & cell supply long-term.

Not possible to produce additional vehicles in volume until both constraints are addressed.

It is no secret that the market is going through a delicate stage at the moment. The lack of components, mainly chips, has affected an industry that is very slow in production. Tesla has been one of the manufacturers that has best weathered the storm, but it is beginning to suffer the same problems as the rest of its rivals. This lack of chips causes attention to shift to existing models and not to future products that would cost many more resources to bring to the market.

It is simple. Tesla wants to focus on its current range while waiting for the market to start to get back to normal. However, that has not been the only excuse scrutinized by Musk himself. While the lack of chips is a problem in the short term, in the long term the drawbacks can come from the lack of battery cells. A problem of the utmost importance and in which Tesla is already working to reverse.

The lack of battery cells is not something specific or sporadic. It is estimated that during the next 10 years the market will have a limited production due to the arrival of many more electrified vehicles. Developing and producing a battery like the one in the Tesla Semi is extremely complex. The consumption of resources is very high, and once again Tesla prefers to divert those resources to the current range, to the range that is making money.

It is clear that the Tesla Semi will end up arriving at some point, like the Tesla Cybertruck, but what is also crystal clear is that in the current market situation it is not at all convenient to neglect the present range of products to produce two vehicles that neither of Far away they will give as many results as the Model 3 or Model Y. It is a clear and logical move, and we hope that soon the light will be seen at the end of the tunnel.