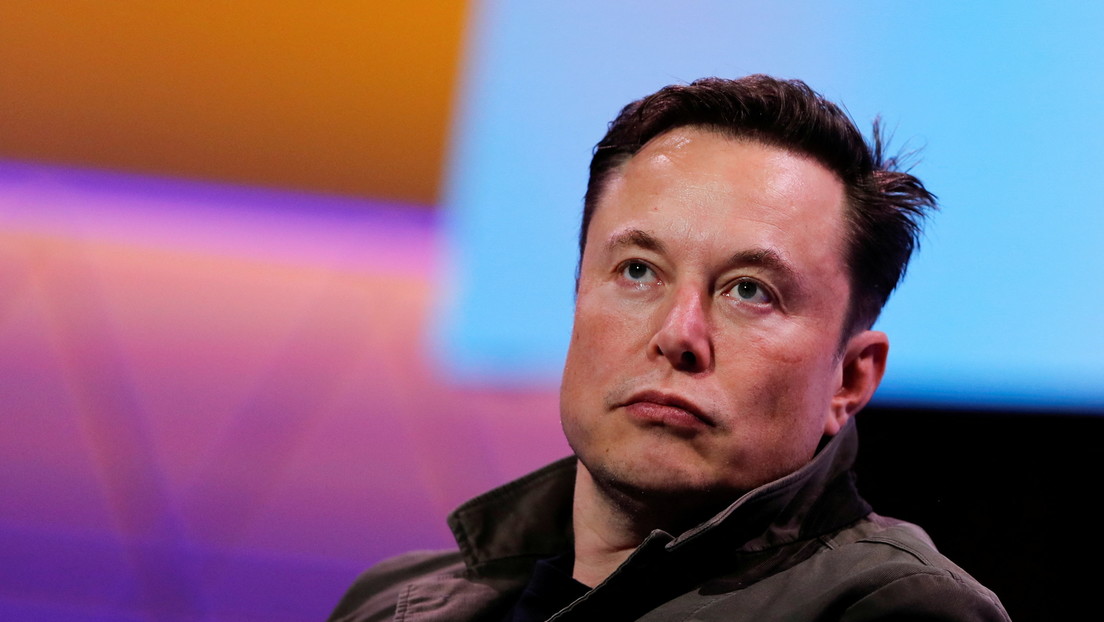 “I have no accounts abroad, or tax shelters,” stressed the billionaire, stating that it would take only a few hours to calculate and process the payment of his taxes.

In an interview with The Babylon Bee and published this Wednesday on YouTube, the CEO of Tesla and SpaceX, Elon Musk, assured that his wealth “is no deep mystery”, to the point that the taxes he has to pay are so simple that he could calculate everything in “a few hours “.

“I have no accounts abroad, no tax shelters,” stressed the American billionaire. Asked if the tax preparation company H&R Block can calculate its taxes, Musk said the following: “H&R Block could easily do my taxes. But I don’t need H&R Block, I could do it myself. It would take me a few hours. My taxes are very basic“.

The businessman explained that his fortune is based on the possession of shares of Tesla and SpaceX, and admitted that it is “massively painful and difficult“Get the level of capital that you have now.

Regarding tax commitments, it is important to remember that US taxpayers pay taxes on their direct income, while for the shares they own they only do so if they are sold. Musk, who does not have a salary or cash bonuses, had not disposed of a significant number of securities until this year, so previously it didn’t have many encumbrances. Thus, the billionaire specified in the interview that in 2018 he did not even pay taxes, because in 2017 he had paid “accidentally” the rest.

However, this year the situation is different. After asking his followers on Twitter in November if he should sell the 10 % of his Tesla securities and receive a “yes”, Musk began to fulfill what was promised gradually. At the interview assured have sold enough shares of the electric car maker to complete their plan.

This December 20, he tweeted that he will pay more than $ 11 billion to the US Treasury, that is, more than any other citizen in history. The businessman is obliged to do so to receive compensation of more than 23,000 million dollars in the form of stock options, which would otherwise expire in August of the following year, he says. CNBC.

Elon Musk explains why his wealth “is no deep mystery”