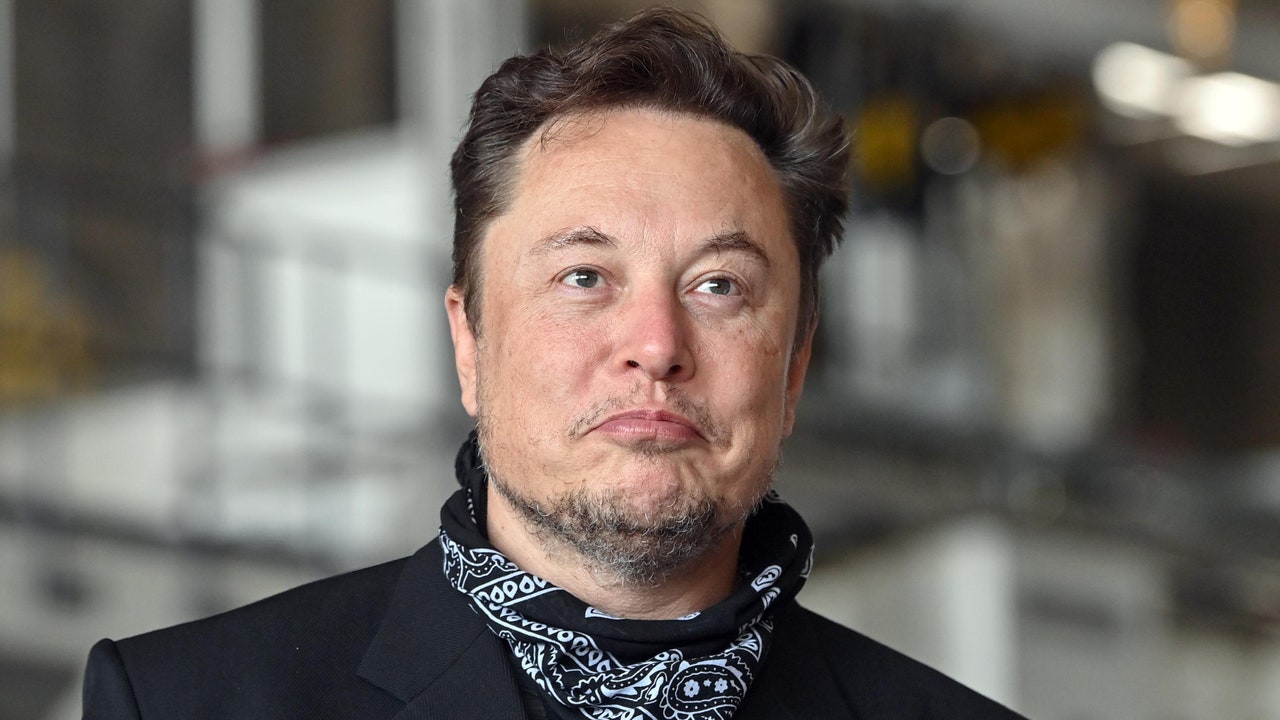 However, his critical comments about this technology seem to have an interest behind, because in his talk he took the opportunity to promote his company Neuralink, his neurotechnology company, which, according to him, promotes better alternatives to virtual reality glasses.

“In the long term, a Neuralink sophisticated could put people completely in virtual reality. I think we are far from disappearing in the metaverso, this sounds like a kind of buzzword, “he said as well. the CEO of SpaceX.

Neuralink bet on developing implantable brain-computer interfaces, also known as Brain-Machine Interfaces The BMI, for its acronym in English. The main objective of the company is to implant brain chips in humans to restore and improve physical abilities using computers.

In August of last year, Neuralink presented its chips focused on helping people not to forget their memories, one of the many applications that Musk envisions for his devices.

Elon Musk took advantage of the talk to express his disapproval of the term Web3, a word for the so-called Web 3.0 era with the power of the Internet in people, not businesses.

“I am not at all suggesting that the Web3 be real, it seems more like a marketing buzzword than reality right now, just wondering what the future will be like in 10, 20 or 30 years “and added” the year 2051 sounds very futuristic, “he mentioned with moderate enthusiasm.

His approach to this new internet standard finds an echo in other statements of Jack Dorsey, ex CEO of Twitter, who also recently stated that the Web 3.0 will not democratize anything for users, but will only change the power of existing incumbents, such as Meta, to upstart venture capital funds, such as Andreessen Horowitz.