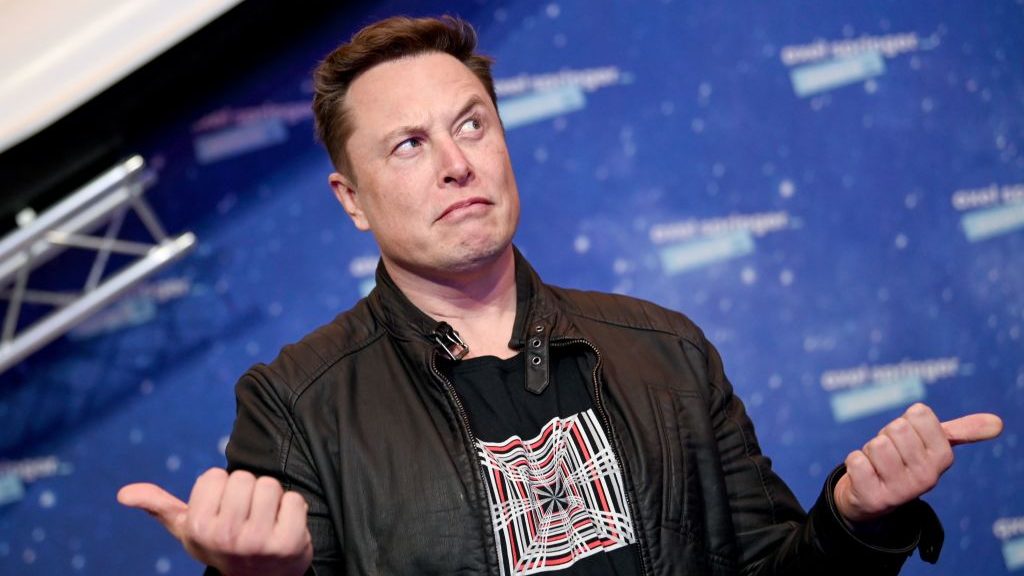 (CNN) — Elon MuskCEO of Tesladonated $5.7 billion in shares of that company, a manufacturer of electric vehicles, to charity.

The donation of 5 million 44 thousand shares was revealed this Monday in a presentation to the Securities and Exchange Commission of the United States. The shares were donated last year between Nov. 19 and 29, according to the filing, which did not name the recipient or recipients of the shares.

What does Musk propose so that humanity does not disappear? 0:50

Tesla shares were trading above $1,000 a share at the time of the donations. The donated shares were worth $5.7 billion, based on the average of the highest and lowest price on the date of the transaction.

The charitable donation would make Musk the second-biggest US donor in 2021. The Tesla CEO trails only Bill Gates and Melinda French Gates, who donated $15 billion last year, in an annual ranking conducted. for him Chronicle of Philanthropy.

Previous securities filings show Musk sold more than $16 billion worth of Tesla stock in the last two months of 2021, with most of the proceeds going to pay an estimated US federal tax bill. $11 billion. Donated shares are not subject to capital gains tax and their value may be used as a deduction to help offset your tax bill.

Tesla did not immediately respond when asked for more details about the donated shares. Musk created a foundation that awards grants to support causes such as pediatric research and science education, but few details are available on his brief website.

Musk, the world’s richest man, was challenged last year by the head of the UN’s World Food Program (WFP) to make a donation to help solve world hunger.

“If the WFP can describe in this Twitter thread exactly how $6bn will solve world hunger, I’ll sell Tesla stock right now and do it,” Musk wrote on Twitter in October.

The World Food Program responded with a plan. He did not immediately respond Tuesday when asked if Musk had made a donation to the organization.