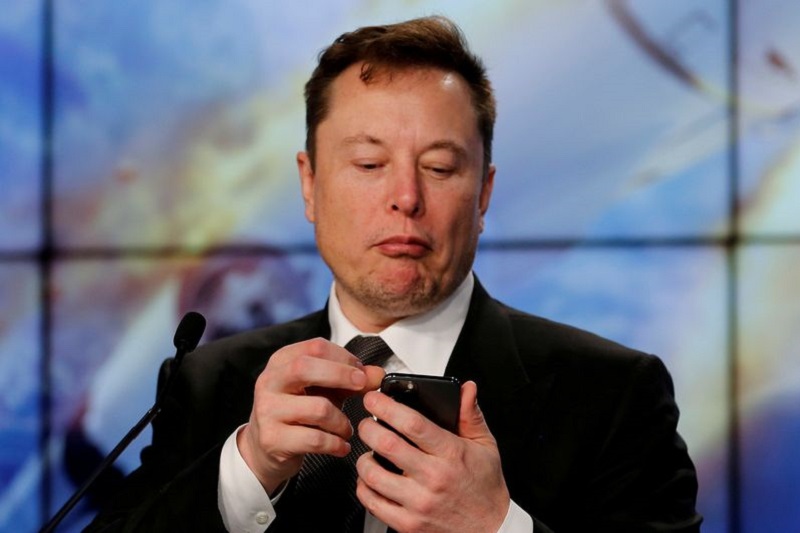 In fact, Trump advanced that he will start “telling the truth” (with a pun on the name of his social network) next week.

“Did the Chinese government just gain a bit of influence over the town square?” Bezos wrote, hinting at Musk’s business ties to China.

The CEO of Tesla (NASDAQ:) established a factory in Shanghai in 2018, and the company relies heavily on Chinese companies to supply the materials used in its batteries.

“My own answer to this question is probably no,” adds Bezos. “The most likely outcome in this regard is complexity in China for Tesla, rather than censorship on Twitter.”

“But we’ll see. Musk is extremely good at navigating this kind of complexity,” she concludes.