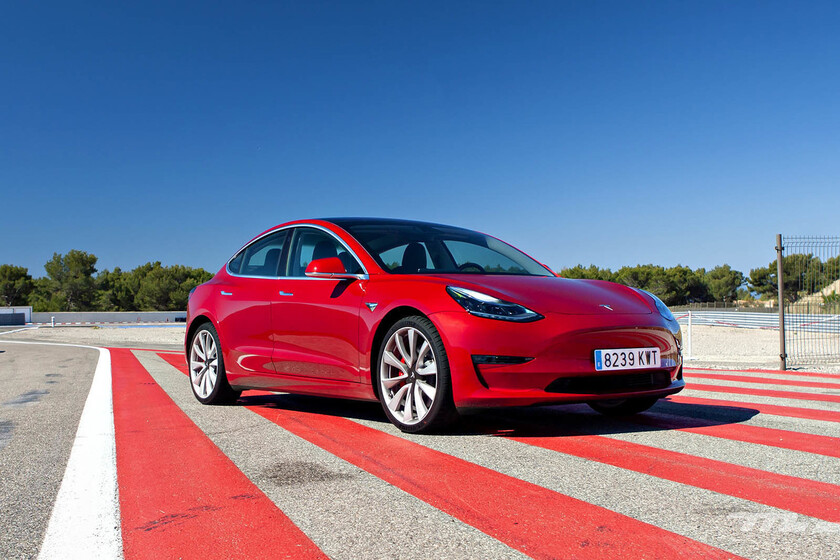 With the arrival of President Joe Biden to the White House, the electric mobility in the United States has won a new impulse. Currently, it is being discussed, at the proposal of the Democratic Party, whether to grant a federal $ 4,500 help for the purchase of an electric car. The only requirement is that the car leaves a factory in which there is a union.

And that condition means that the Tesla models would therefore remain out of the equation, since Elon Musk is blatantly anti-union and there are no unions in the Tesla factories. Logically, that measure has not liked.

Elon Musk complained on Twitter, alluding to lobbyists from Ford and the industry union, the United Auto Workers (UAW). “This is written by the Ford / UAW lobbyists as they manufacture their electric car in Mexico. It is not obvious how this serves US taxpayers,” the Tesla billionaire tweeted.

Under free trade agreements, that aid would apply to any car made in Mexico, the United States or Canada. And therefore, the Ford Mustang Mach-E would be one of the beneficiaries.

The reality is that such a move would favor all American brands except Tesla. But the Californian brand would not be the only one harmed. Toyota and Honda, whose factories in the United States do not have unions, would also be excluded from that aid. In fact, Toyota has also criticized that measure.

This is written by Ford/UAW lobbyists, as they make their electric car in Mexico. Not obvious how this serves American taxpayers. https://t.co/FUUXARHlby


But that does not mean that they cannot benefit from aid. The bill also provides a consumer incentive of $ 7,500 for the buying a new electric car sold in the United States, regardless of its geographic location of manufacture or whether or not there is a union at that factory.

Tesla, like any other manufacturer, be it Nissan or BMW, for example, could apply that measure to its cars. Although that measure would be in force for only five years.

The problem for Tesla is that he sees how he could lose a total discount on the price of their cars of $ 12,000 on behalf of the taxpayer (it is a federal incentive). A discount that Ford or General Motors would have.

In Motorpasión | We tested the Tesla Model 3 Performance on the track. And yes, an electric car can overshadow a BMW M3