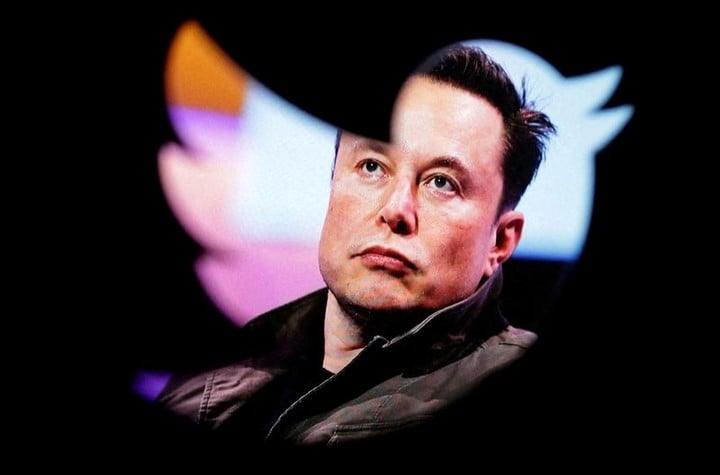 The billionaire met in person with his employees to warn them about the company’s critical situation.

After notify your employees by email that “difficult times are ahead”, Elon Musk met this Thursday with them in person to warn them that Twitter bankruptcy cannot be ruled outwhich suffers the massive resignation of several of its directors.

“The declaration of bankruptcy cannot be ruled out,” he pronounced in a meeting with the workers of the central headquarters located in San Francisco. Furthermore, he reminded them that remote work is prohibited unless he approves and everyone must return to the offices, otherwise they will be fired.

Musk, who last Friday said that the company was losing four million dollars a day and who has now admitted that he sold 19.5 million shares (for almost 4,000 million dollars) of his electric car company Tesla to “save” Twitter, has already He doesn’t seem so sure he can do it.

If this Wednesday he sent a message to all employees acknowledging that “the economic outlook is alarming”, this Thursday he told them that the company urgently needed to convince users to pay the $8 required for verified accounts, a very controversial idea and that generates controversy in the network itself.

Advertisers, for their part, have not been clear about Musk’s plans and there have been several -including General Motors or Volkswagen- who, out of prudence they have withdrawn their advertising until you have an idea of ​​the future of the platform.

For its part, the Federal Trade Commission spoke out this Thursday, through a spokesman, and said that they were closely following “with deep concern” the latest developments on Twitter, reminding Musk that “no CEO is above the law” and stressed that they have sufficient tools “to ensure compliance” with the regulations.

This climate of uncertainty within the American company has been strengthened in recent days with the resignation of several directors. Among them, Robin Wheeler and Yoel Roth, who was pointed out as an emerging Twitter star and to whom Musk had dedicated several tweets.

Both Roth and Wheeler had accompanied the billionaire in his first steps on Twitter as a sole proprietor and had helped him outline a new content moderation policy that was intended to reassure users, but above all advertisers, the main source of income. of that social network.

However, now those two names are added to the abandonment of other executives: Lea Kissner, Damien Kieran and Marianne Foggerty, who passed for being the heads of the security units for users.

Of them, only Lea Kissner communicated her decision. “I’ve made the difficult decision to leave Twitter. I’ve had the opportunity to work with amazing people and I’m so proud of the Privacy, IT and Security teams. I’m really looking forward to finding out what’s next,” she tweeted.

The New York Post newspaper did not hesitate to describe what happened as “abandonment of a sinking ship”.

With information from EFE.

Elon Musk does not rule out the bankruptcy of Twitter, while the massive resignations of managers continue