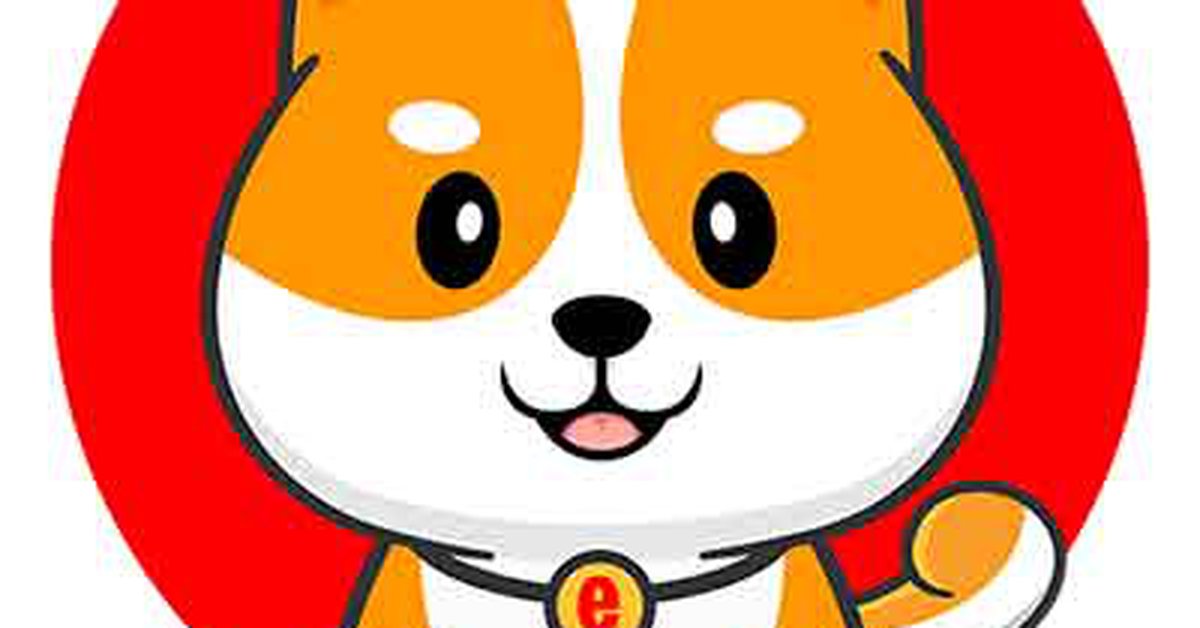 Two cryptocurrencies registered a rise in their prices of more than 3 digits in the last days. One of them rose more than 900 percent after Elon Musk tweeted a photo of a Shiba Inu dog.; There he wrote: “Floki has arrived” and that caused the prices of Shiba Floki to skyrocket. The other rose more than 250 percent in a few hours, after being listed on one of the most important cryptocurrency exchanges worldwide. The utility token of the non-fungible gaming and token platform (NFT) Gala Games, GALA, greatly increased in price, rising from $ 0.02, to reach an all-time high of 0.07 in less than 24 hours.

The Shiba Floki cryptocurrency is considered a “community-owned” meme coin and the website says the token is “hyper-deflationary.” The coin data shows that a trillion FLOKI tokens have been minted and that the tokens have been transferred through more than 18 thousand addresses. One of the most important characteristics of this token is that just by having it in a wallet an interest is generated, earning more tokens.

The altcoin GALA is based on the Ethereum blockchain, which is used as a medium of exchange to purchase game items and NFTs in the game ecosystem. The project also uses GALA to reward the top 100 players in one of the platform’s games. In this respect, it is similar to the “Bitcoin of NFT games”, Axie Infinity.

An NFT is a type of digital cryptoasset that is based on a smart contract. These NFTs represent something unique, be it a photo, a video, a sound, and so on. And thanks to the smart contract, it is possible to know mainly if it is original, and, secondly, to whom it really belongs, in this way, they cannot be stolen or falsified in any way. GALA has a market capitalization of more than 330 million dollars, and is within the 250 largest cryptocurrencies.

Nevertheless, At its all-time high near $ 0.07, its capitalization was higher, but in recent hours, it suffered a setback that led it to trade at $ 0.04 per unit. The CEO of Gala Games, Eric Schiermeyer, who also co-founded game developer Zynga, says that blockchain games are the next phase of the internet. “Everything that affects the property will be affected by what is happening here. Art, music and everything that has a digital life will be affected by this. Everything that you thought was digital and that you thought you owned but was not really yours, that’s what is about to be revolutionized. “

The increase in the price of GALA came along with the news that the utility token would be listed on the global crypto exchange Binance. The crypto asset can now be traded with other cryptocurrencies, more specifically Bitcoin, Binance Coin, and the BUSD and USDT stablecoins.

Unusable tokens (NFTs) and money games are two of the most popular trends in the crypto market, as each offers new ways to attract users and the unique characteristics of each niche allow participants to create wealth rather than spend money in part of a corporate community.

The sudden explosion in trading volume and price breakout immediately after GALA was listed on Binance, a development that has led to rapid price movements in the past.


Its re-listing on Binance helped fuel GALA’s recent momentum, but the project is still slowly building its foundations. and it has been gaining momentum for a few months as the NFT sector grows to its peak.

On August 11, Gala Games successfully completed the first sale of VOX, the project’s most important NFT product, which sold out in less than 8 minutes despite network congestion and high gas prices, i.e. commissions from the network to carry out transactions.

In addition to selling VOX, Gala Games released new updates for its popular game Town Star, and the project has revealed details about new games like Spidertanks. With these recent moves, GALA may be trying to follow the path set by other successful monetization games like Axie Infinity, which sold the most expensive Axies above 300 Ether, the equivalent of more than a million dollars at the time of launch. the sale. Or the NFT Illuvium game, whose price rose from $ 33 in less than three months to a maximum of $ 613 per unit, with only one minimally viable product.

The government’s dilemma until the elections: accelerate the broadcast or opt for prudence, without gaining anything in return in any case
Post-STEP celebrations in the Stock Market: some investors sold to take profits of up to 60% in dollars
Today the inflation of August will be known and analysts expect it to pierce 3%, although with a rebound after the elections