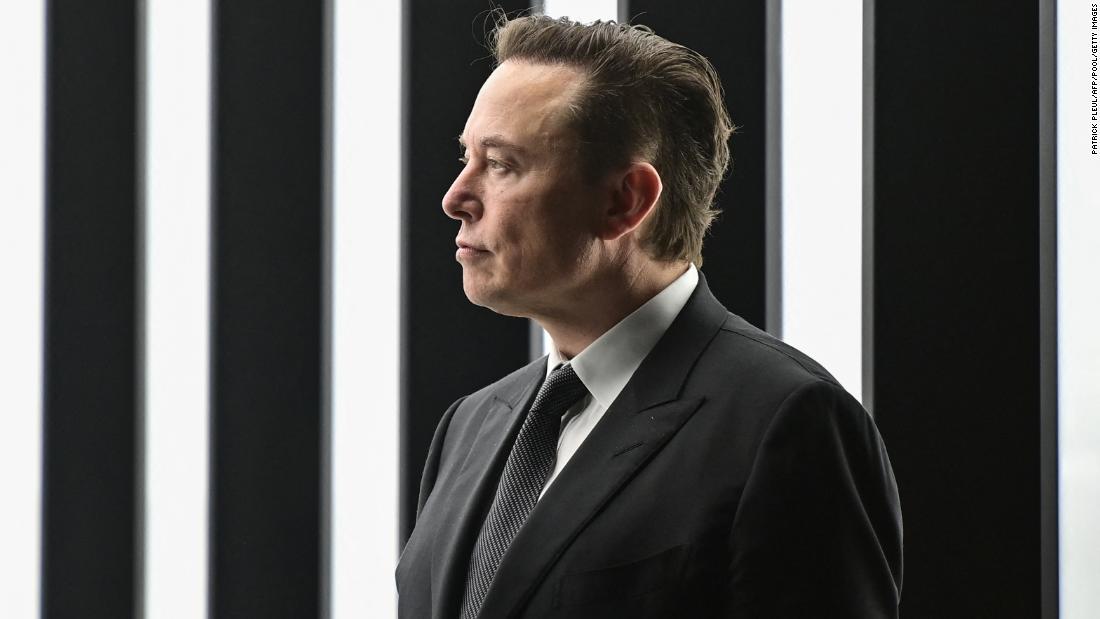 (CNN) — Elon Musk he said in a tweet this Saturday that he is “seriously thinking” about creating a new social media platform.

Musk’s tweet follows criticism of Twitter, where he claimed the platform does not allow freedom of expression.

“Since Twitter serves as the de facto public square, failing to adhere to the principles of free speech fundamentally undermines democracy,” Musk tweeted this Friday. “So what should be done?”

He then asked if a new platform is needed.

A 2018 deal with the Securities and Exchange Commission (SEC) requires Musk to obtain prior approval from other Tesla executives before posting tweets about the company.

After Musk asked his Twitter followers in November if he should sell his 10% stake in Tesla, the electric vehicle company received a subpoena from the SEC because the survey question triggered a sell-off in shares, which the CEO called “harassment.”

Earlier this week, in response to Musk’s subpoena challenge, an SEC regulator urged a federal judge to allow his tweets further scrutiny.

“Musk’s motion to vacate is procedurally flawed and substantially without merit,” the SEC said.

If he goes ahead with launching his own platform, Musk would join a growing list of public figures and tech companies ditching established social networks and creating their own platforms, often defending “free speech.” Former President Donald Trump, whom banned from using Twitter since January 2021launched in particular TruthSocial in February as part of the Trump Media and Technology Group.

Rumble, Parler, Gettr and other services have also been formed as alternatives to the main social networks. Parler was removed from Apple’s app store amid allegations that protesters on January 6 used the platform to incite violence. It was reinstated in April after the company made improvements to better detect and moderate hate speech.

Reuters and CNN’s Brian Fung contributed to this report.