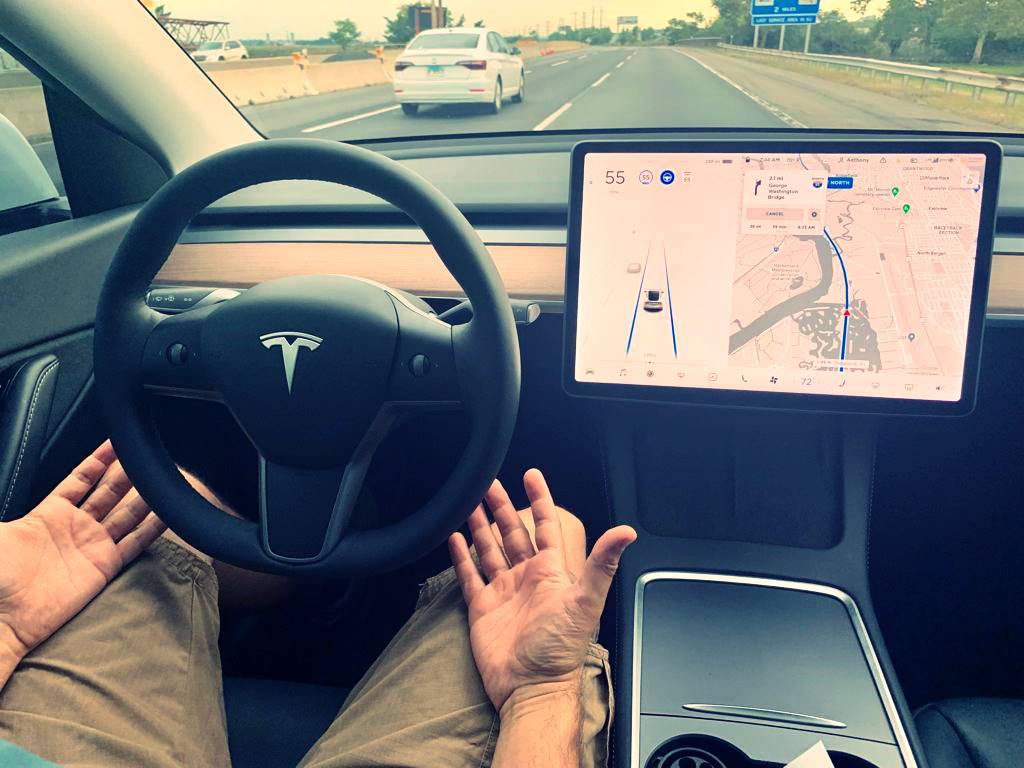 But to be able to access this impressive function, which raises the level of autonomous driving to very important quotas as we can see in the many videos that are being published, the user will have to offer a good record of driving your Tesla.

According to Elon Musk himself, in a week version 10.1 is coming, which will mean the moment of expansion of the activation among a more important group of customers. But for this, they will have to accept that Tesla access your driving record to analyze behavior. If this is correct for seven days, the activation of the beta will be allowed.

This has already been launched a few months ago by Tesla itself, which last June began to evaluate the use of Autopilot and the driving habits of your customers to offer more accurate prices on their insurance. In addition, users will be able to know their “safety rating” in the brand’s app. This rating will score the driving style of the customers and, as we can see, it will determine whether or not they can access the FSD Beta.

Of course, this decision is not without controversy. For example, those who have paid the $ 10,000 for the activation of the FSD, if they do not pass the “exam” … will they be denied access to the Beta?

Possibly Tesla hides in that it is a beta version, and that it has no obligation to extend its use to all customers. But certainly if it takes a long time to open, not a few customers will feel discriminated against compared to others who have also paid, but they can enjoy full capacity.

And it is that although the Tesla FSD achieves a high level of autonomy, it should not be forgotten that it is still a system with many limitations still far from what would be a full autonomous driving. Something that forces us to pay full attention to the road to avoid accidents, and that many do not comply as we can also see in multiple videos on the network.

And in Europe by when?

In the same thread Elon Musk has responded to a Norwegian user who asked what by when will there be FSD in Europe. A question that Musk has answered with a «The technology is likely to be ready in a few months, then limited by regulatory approval«.

Something that tells us that in the old continent we may have to wait a few months, even years, until the technology is ready, and public regulation is updated to be able to use it. Something that could further discourage many users who are thinking of purchasing a unit with the FSD, but who see that it is too long-term an investment.