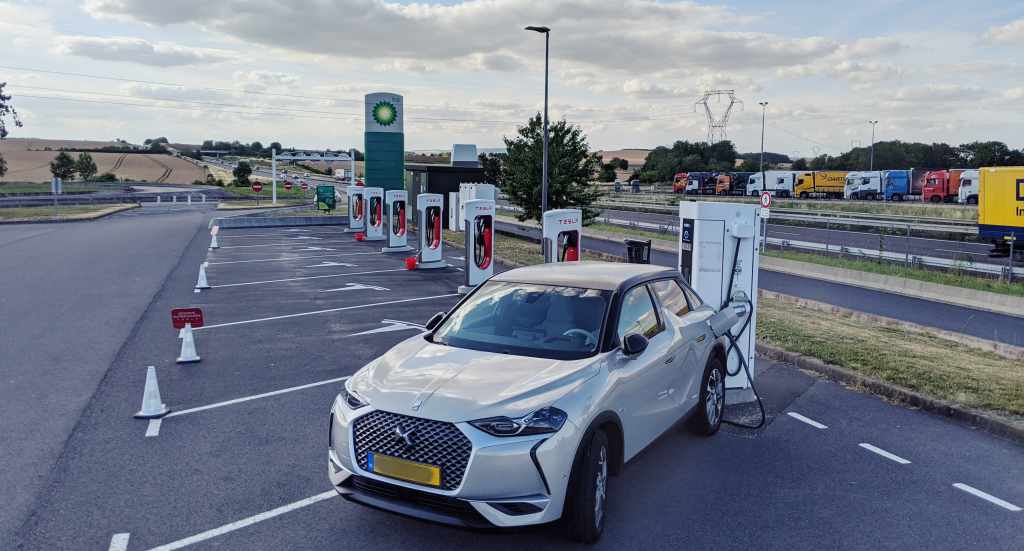 A few weeks ago Tesla confirmed the rumor that they were getting ready for the opening of the Superchargers network to other brands. One of the most important movements since its foundation that will open a new avenue of income to precisely continue increasing its expansion. Now Elon Musk has confirmed that this network will have wifi, something that for many is the anticipation of the imminent opening.

This service will have several points much more important than we might think at first. On the one hand, it will facilitate the owners of electric cars of other brands being able to download the Tesla app to be able to access the network. Something that in some places can be a problem due to the lack of mobile coverage.

On the other hand, customers of a Tesla will be able to upgrade your vehicles during a visit to one of these stations, in order to have the car with the latest version.

But no less important is that with free Wi-Fi, the owners of a Tesla equipped with the entertainment system, will be able to wait at the end of your session watching videos in your vehicle without having to use your mobile data. An important aspect again in somewhat remote areas and with low coverage.

And we come to the last point that is related to the previous one. Once the network is open to other brands, it will be common for owners of a Tesla and other brands to coincide at these stations. AND Seeing the car next door watching a movie on their screen And enjoying the stereo can be a sales catalyst for Tesla itself. Advertising practically free.

Something to which we can add the attraction factor that having free Wi-Fi at the station can have among all customers, which can mean the difference between choosing one station or another to charge.

And in an era where the Supercharger network will no longer be a competitive advantage for Tesla, turn this network into a showcase It can be a simple but excellent idea that only needs Wi-Fi to become a reality. Something that, as we see, will be a matter of weeks or months.