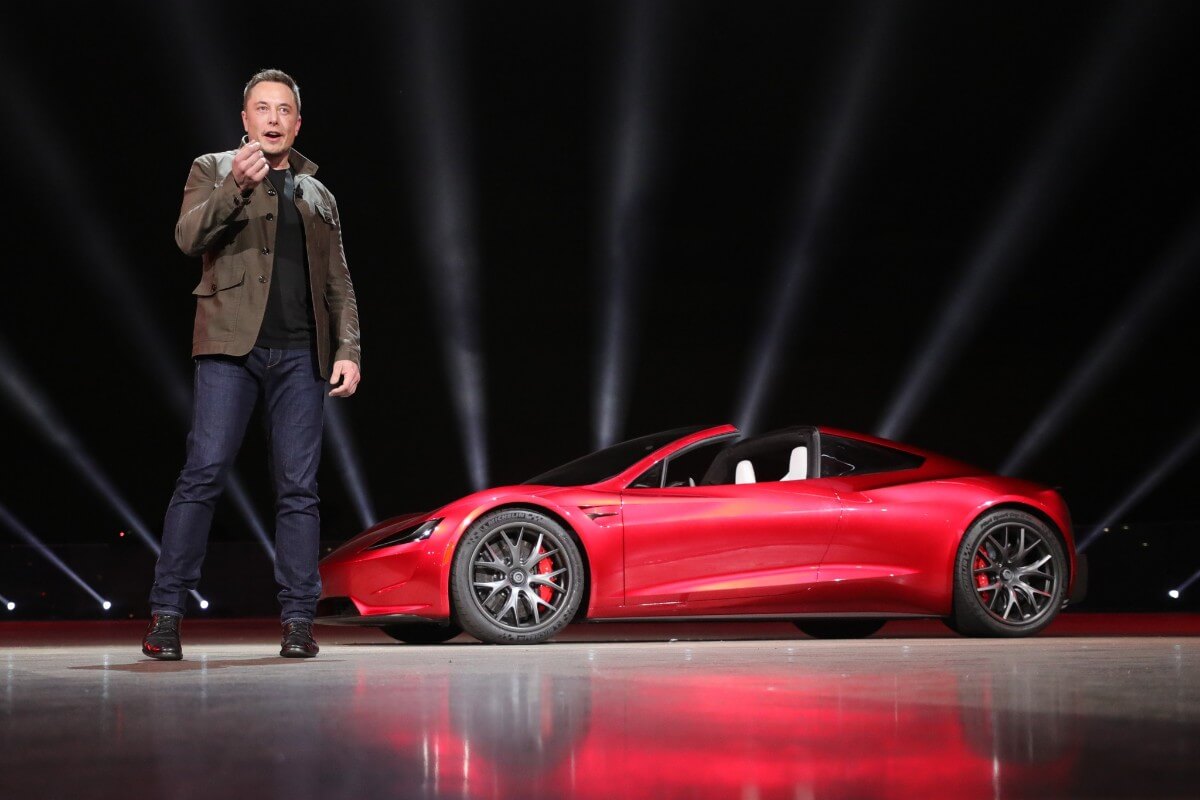 Elon Musk, CEO of Tesla, has confirmed that Giga Texas to open early next year. This will be its second factory dedicated to the manufacture of automobiles on US soil after Fremont, and the fourth worldwide if we add Giga Shanghai (China) and Giga Berlin (Germany) to the equation.

Initially, Giga Texas will be in charge of producing the Model Ys destined for the east coast of the United States; However, it will also later assemble the long-awaited Cybertruck pick-up and Semi truck (the latter will initially be made at Giga Nevada, the battery plant that Tesla co-operates with Panasonic).

According to Musk’s estimates, the new factory will create about 20,000 direct jobs and 100,000 indirect once it reaches its maximum production capacity. The company will invest more than 10 billion dollars in the facilities over the next few years, which shows the enormous strategic importance that the location will have within the company’s plans.

Like Giga Berlin, Giga Texas will introduce a series of improvements in its production lines compared to FremontWhile California-made Model Ys feature a rear frame made from a massive cast piece, this same method will also be used on the front frame of Texan models.

Recently, Tesla made the decision to move its headquarters from California to Texas. Although Elon Musk justified this move by explaining that it is currently impossible to continue growing in the Bay Area, citing as an example the high cost of housing for its employees, many believe that low taxation in Texas has had a lot to do with the relocation.

As of today, Texas has no personal income taxes; In addition, it offers important exemptions for companies to build industrial facilities. On the other hand, its labor regulations are more lax than Californians. Unsurprisingly, this decision has drawn numerous criticisms, including from the governor of California, Gavin Newsom. “Our regulatory environment helped create the company and made it grow. I have deep respect for that person [Elon Musk]. But I also have deep respect for this state and for what we have done ».