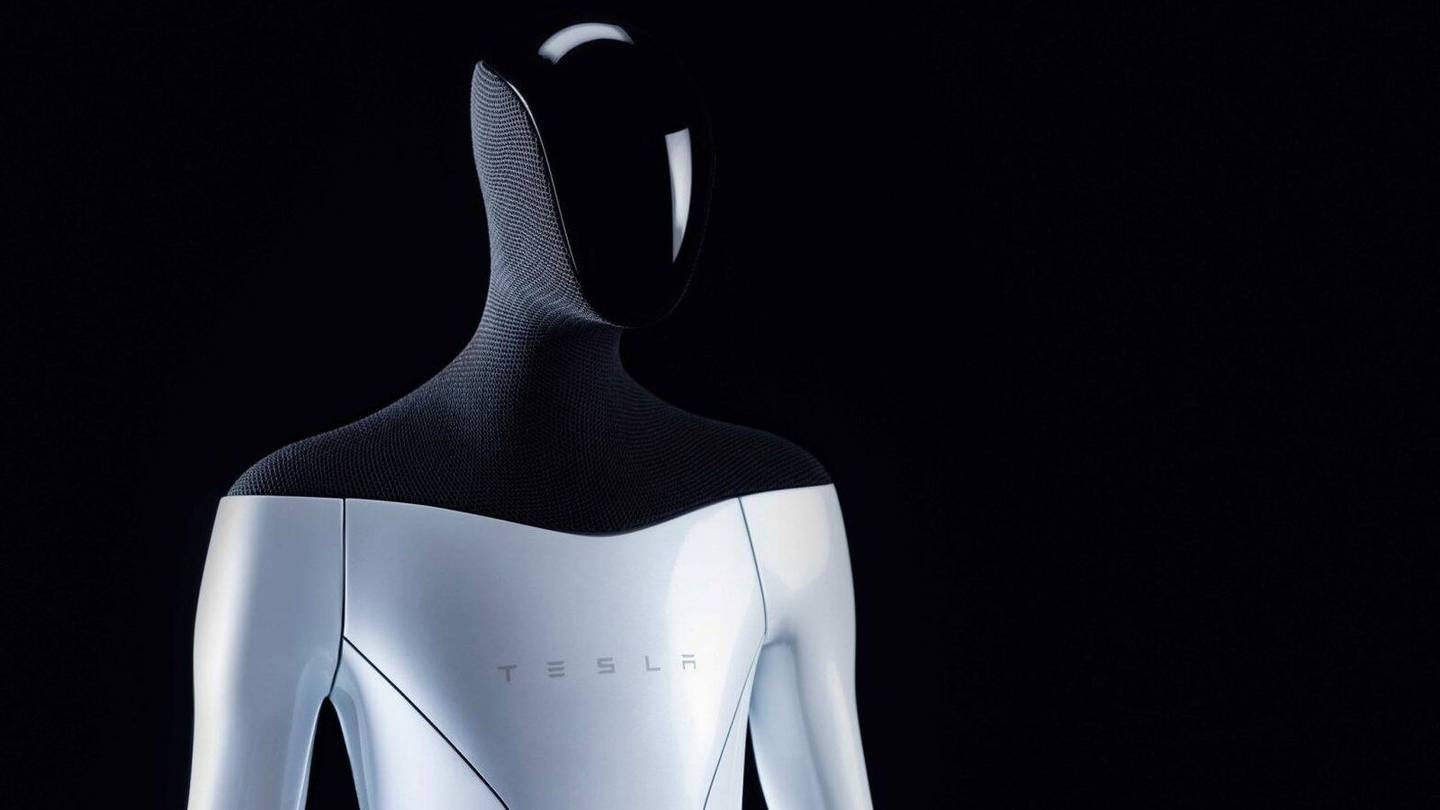 The second edition of Tesla AI Day will feature a working prototype of Optimus, Tesla’s robot, Elon Musk reiterated. The billionaire made his statement during an intervention at the Qatar Economic Forum.

“(Tesla) is on the track,” said the head of the company, quoted by the Electrek portal.

“Well, I hope we have an interesting prototype to show people. We have a very talented team at Tesla, who I am working closely with to have a humanoid robot prototype ready by the end of September. And I think we’re following through to that point.”

Musk had already spoken on Twitter of September 30 as the “D-Day” of Optimus, a humanoid robot 1.76 meters tall and 56 kilograms in weight.

Optimus will lift up to 20 kilograms, walking at about 8 kilometers per hour. According to the Tesla boss, the prototype will not look similar to previous versions that were shown at technology conferences.

Tesla AI Day pushed to Sept 30, as we may have an Optimus prototype working by then

It is expected to go into production by 2023, although the dates have been delayed several times over time.

The robot would be based on an artificial intelligence centered on vision, instead of LiDAR or Radar, according to ScreenRant.

Tesla AI Day, or Artificial Intelligence Day at Tesla, serves to present the best advances of Musk’s company, focused on artificial intelligence, to investors and the general public.

“We have these kinds of events like AI Day to just emphasize that Tesla is much more than a car company,” the tycoon said. “We are, in my opinion, the leading AI company in the real world,” perhaps alluding to others like Mark Zuckerberg’s Meta.

Other novelties that could be seen at Tesla AI Day are updates in the autonomous driving effort and the Dojo supercomputer, which is used to train neural networks.

Elon Musk confirms that a working prototype Optimus, the Tesla robot, will be available on September 30