Elon Musk is thinking about the next generation of star linksatellite Internet service SpaceX. In an interview with Everyday Astronaut, the tycoon revealed that Starlink 2.0 will be much more efficient and that they have developed the first satellite, being four times heavier than those currently in orbit.

Elon has confirmed that the first Starlink 2.0 satellite measures 7 meters and weighs 1,250 kg. The CEO of SpaceX mentioned that due to its size and weight, the new satellites cannot be launched by Falcon rockets, since these satellites do not have the volume or mass required to be put into orbit. star ship it is the only rocket capable of taking them into space.

“We need the Starship to work and fly frequently, otherwise Starlink 2.0 will be stranded on the ground,” Musk said in the interview. Regarding its performance, Starlink 2.0 satellites are more efficient than the current version. “Just think about how many useful bits each satellite can do. Starlink 2.0 in terms of useful data bits is almost an order of magnitude better than Starlink 1.0,” he said.

Upgrading to Starlink 2.0 will take some time because the ship’s rockets have to fly continuously. Elon Musk revealed that the new antennas are on “a separate upgrade path”, although the ones that are already installed will work for both versions of the satellite.

Elon Musk has an active strategy with Starlink and has already started transferring his funds. SpaceX Internet service is not restricted to locations with limited connectivity, but also to conflict zones that require the Internet.

The most recent case is that of the Russian invasion in Ukrainewhere the antennas they played a key role to keep the country connected in the face of the Russian escalation. In recent weeks, the CEO of Tesla confirmed that Russia increased its attacks against the Starlink service. 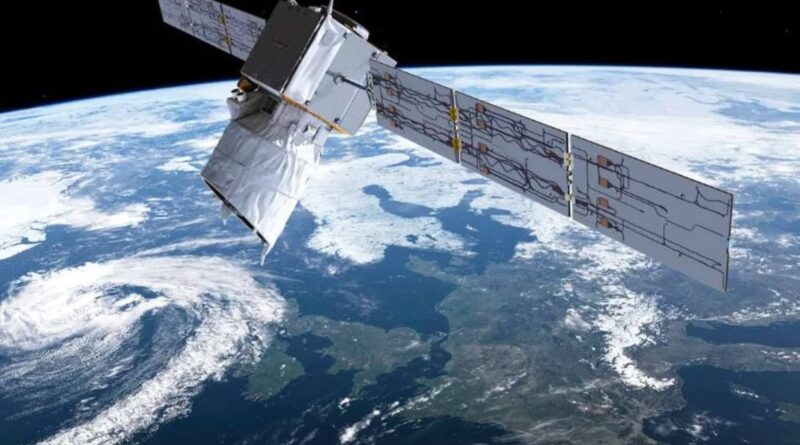 “Starlink has resisted Russian cyber warfare hacking and interference attempts so far, but they are ramping up their efforts,” the tycoon said in the interview.

While defending against Russian cyber attacks, SpaceX’s internet looks to expand into other areas. A few weeks ago, Starlink began in-flight testing for Delta Airlines as an in-flight Internet connection option.

Elon Musk has said that will request permission to operate on Boeing 737 and Airbus A320 aircraft, although it will take some time for that strategy to become a reality.

In a business or home, the person who contracts the service will receive a kit to mount the antenna on the spot. This is configured for a specific geographical area, that is, it cannot be provided. 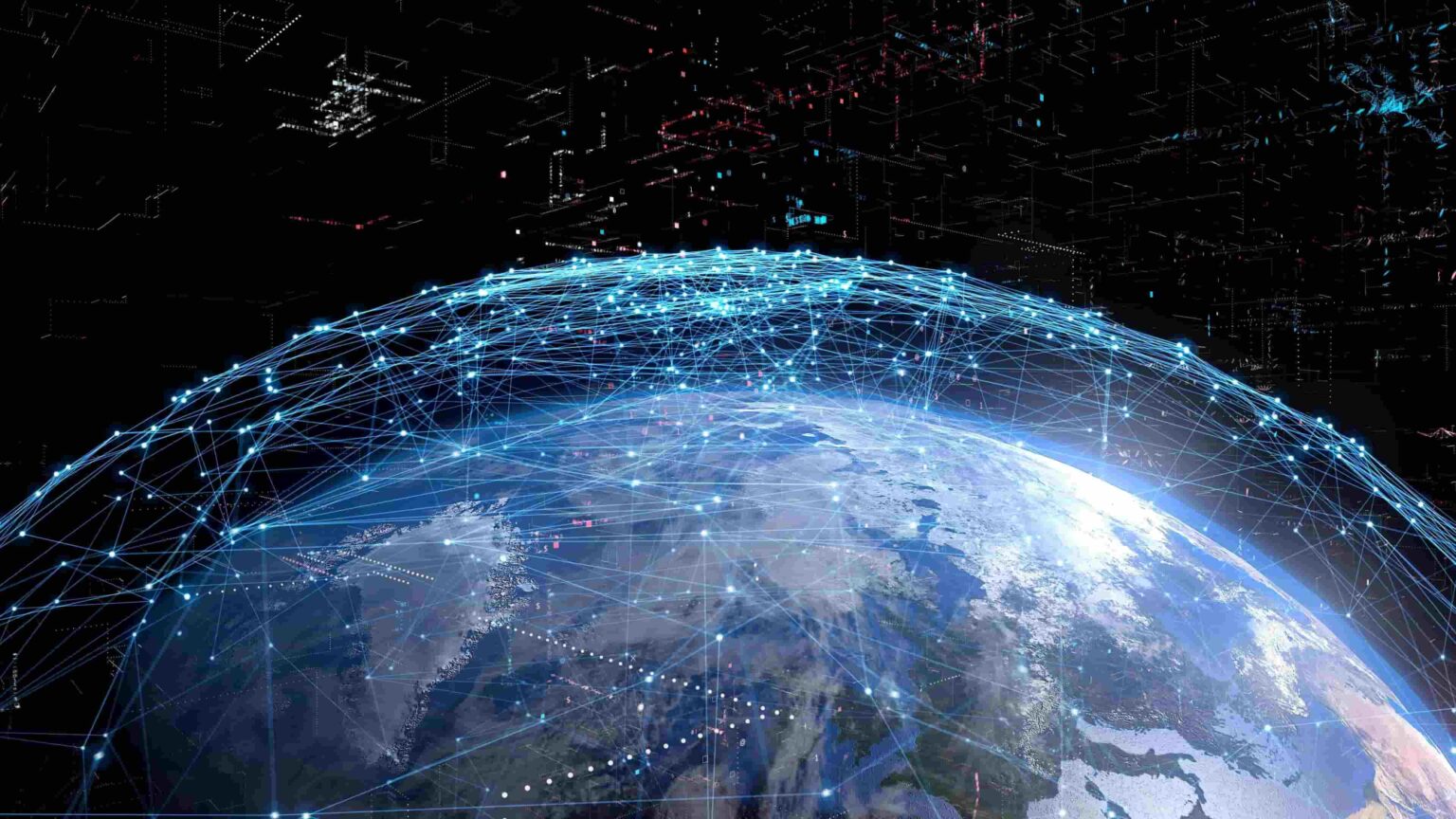 Illustration of the Internet connection thanks to Starlink. (photo: Technology in Space)

The antenna must be plug in and point to the skyand this will work with the router that is included in the kit, and with it you will have the connection in the exact location.

As indicated on the Starlink website, the kit’s antenna must be placed in an elevated area and/or free of obstacles, such as a tree, a chimney or a lamp post. Any of these obstacles can interfere with the connection and leave you without internet.