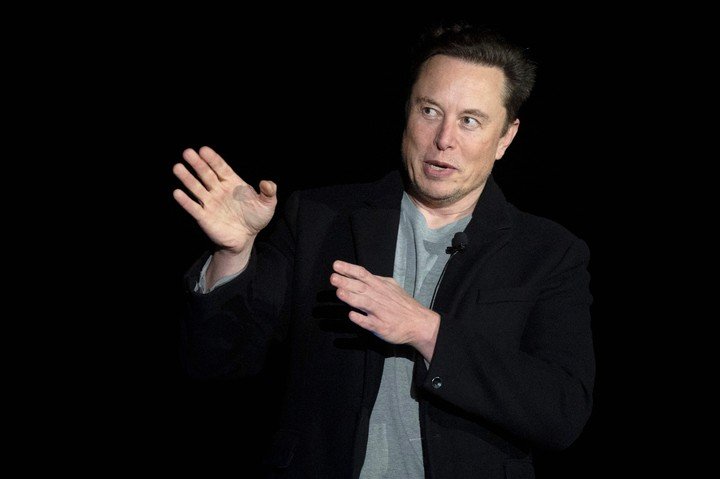 What is known about the new social media project of the founder of Tesla and SpaceX.

It seems that Elon Musk has finally been decided. The American tycoon is ready to take control of twitterafter he and the platform agreed this Tuesday on the sale of the social network for 44,000 million dollars days before facing in court on that issue.

Some specialists have interpreted it as a sign that, after successive outburststhere were not many doors left for the businessman in the civil case that he keeps open.

“Buying Twitter is an accelerator for the creation of Xthe ‘app’ for everything”, declared the founder of Tesla through his Twitter account, in which he has been noticeably absent after reporting this Tuesday that he had once again proposed to buy the company, a proposal immediately accepted by the social network.

If Elon Musk keeps his word, it only remains to clear the X that he himself announced in his profile. In addition, changes in the social network are assured. However, he has not publicly given details.

Buying Twitter is an accelerating to creating X, the everything app

The richest man in the world, according to Forbes or Bloomberg, could be referring to a new product on which it was previously pronounced in internal conversations with Twitter investors, according to a presentation obtained last May by The New York Times.

In that meeting, the businessman mentioned a product called X. The date being considered for its implementation would be 2023, starting with about 9 million subscribers the first year and reaching 104 million in 2028, according to their projections.

That service could look a lot like the super Chinese app wechat, according to Bloomberg. This platform offers free messaging and calling services, social networks, an online payment system, among other services. That is, one superapp that allows you to do almost everything.

Musk likes several aspects of WeChat: It is much more than a social network, it has multiple integrated services, you can book trips, make dinner reservations or order food.

The tycoon has referred to this superapp as X, but its name remains a mystery. Nothing is confirmed but It would not be strange if the application ended up being called like this.

It is not the only X in Musk’s life, since apart from being the name of one of his youngest children, it is also the name of several companies or holding companies that he created in April to channel the Twitter purchase offer, before it was retract that offer and finally this Tuesday confirm it again.

Furthermore, the employer owns x.comwhich was the internet domain of a digital bank he co-founded two decades ago and became electronic payments company PayPal after a merger.

On the other hand, in August, once Twitter began its legal battle to force Musk to buy the company, the billionaire again alluded to the X in a comment to a follower who asked him if he would create his own social network in case The transaction will not be closed.

With information from La Vanguardia.

Elon Musk confirmed the rumor: he bought Twitter to create X, a superapp that will serve ‘for everything’