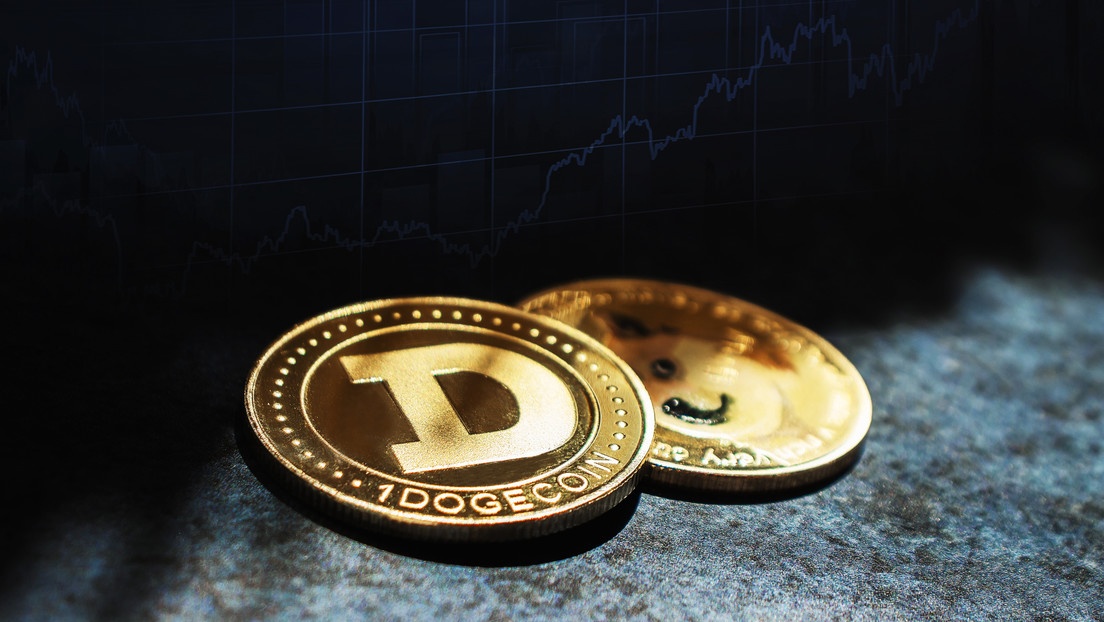 The crypto exchange froze the withdrawal of the cryptocurrency meme for two weeks after a failure in the ‘software’ that executed a large number of transactions a year ago without the possibility of returning the tokens.

Elon Musk, known for promoting Dogecoin, has charged the CEO of Binance exchange, Changpeng Zhao, asking what is happening to clients who have Dogecoin on the platform. “Sounds murky,” Musk wrote Tuesday in Twitter.

Following a system update on November 10, the commission for Dogecoin transactions dropped from 1 DOGE / kb to 0.01 DOGE and as a result, all unprocessed transfers for the years 2019-2020 were automatically resumed, which at that time then they could not be carried out due to a technical failure that set the commission below that necessary and caused an interruption in services.

Since Binance did nothing to cancel the old transactions before launching the update, it sent 1,100,000,000 DOGEs, an equivalent of almost $ 290,000,000, to different digital wallets, at a rate of $ 0.26 per unit, without customer consent. , making a total of about 1,600 transactions, after which he suspended the withdrawal of the cryptocurrency because all the tokens were exhausted.

The platform blocked the accounts of the wallets to which the erroneous transfers were sent and marked the sums sent as debt that the owners of those accounts had to pay, without taking into consideration that often the recipient is not another of their own wallets, but others. crypto exchanges and exchange platforms.

As a result, many Binance users received email notifications that if they did not return a certain amount of the Dogecoin, they would suspend the function of withdrawing the assets.

In response to Musk, the exchange answered in a tweet that there was nothing “shady” about his practice and it was just a “frustrating” experience that his technical team is trying to resolve. In turn, the entrepreneur insisted that “Dogecoin owners using Binance must be protected from mistakes that are not their fault.”