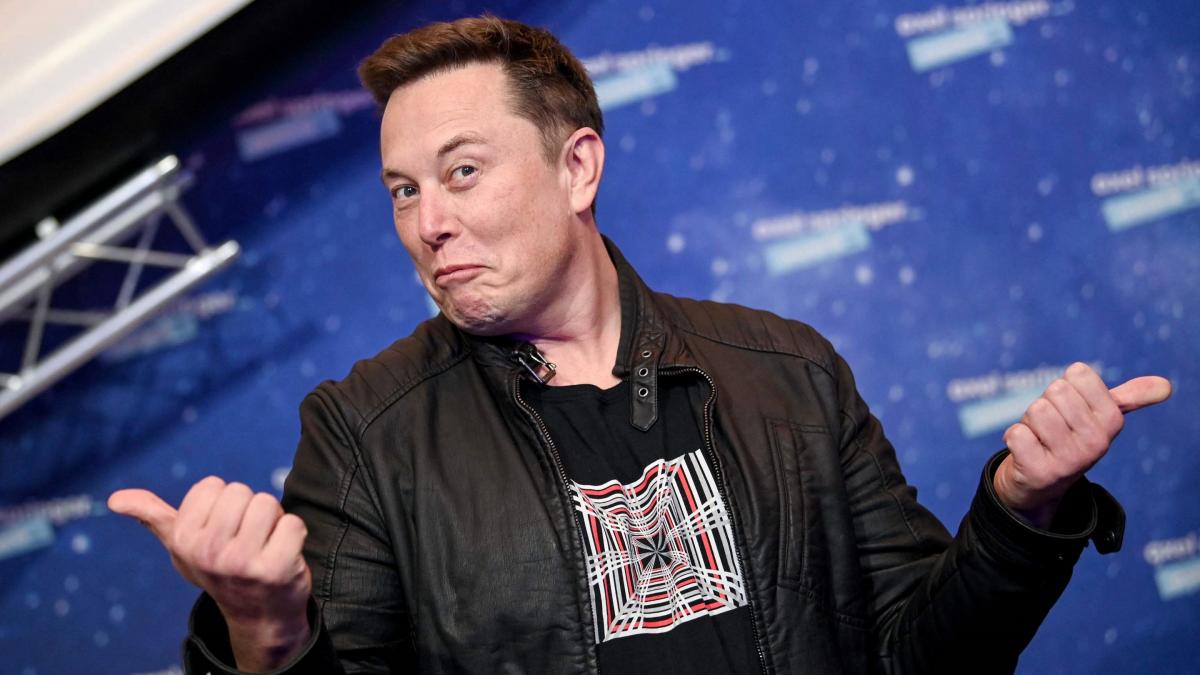 Elon Musk charges against Netflix on social networks due to the poor results that the platform has obtained in recent months.

Things seem to be faltering in the streaming giant, for the first time in more than a decade Netflix has acknowledged that it has lost subscribers in recent months, which has caused a stock market crash.

This loss of 200,000 Netflix subscribers is mainly due to the recent decision of the platform to suspend its service in Russia as a protest against the invasion of Ukrainewhich has resulted in Russian Netflix users sue the platform for suppressing the service in their country.

After announcing the poor results of Netflix, Elon Musk has not hesitated to charge against the platform through his official Twitter account.

The businessman commented in his tweet that “The virus of the awakened mind is making Netflix unwatchable.”

He also agreed with some of the arguments that Twitter users commented on through the social network.

For example, Elon Musk commented that it was “true” the comment he received from a user who clarified that this matter “It’s not just Netflix. Movies in general, video games, television, everything is infested with the trend of the current year that woke up the trash for fear of offending a green-haired monster next to the ban button.”

The user added that there is “nothing original at all anymore, except for media coming out of places like Japan or Korea, ironically.” To all this, Elon Musk replied “True”.

Despite these poor results, At the moment Netflix remains at the top of the streaming platform marketalthough little by little other services such as HBO Max are gaining ground, recently becoming the fastest growing platform in Spain.

For its part, it seems that Netflix will implement measures to solve the problem, where recently Netflix executives have announced when they will end shared accountseven a cheaper Netflix plan with the inclusion of advertising is already being considered.

What do you think that Elon Musk charges against Netflix after knowing the poor results of the platform? For our part, here we recommend some of The best Netflix miniseries to watch in a weekend.