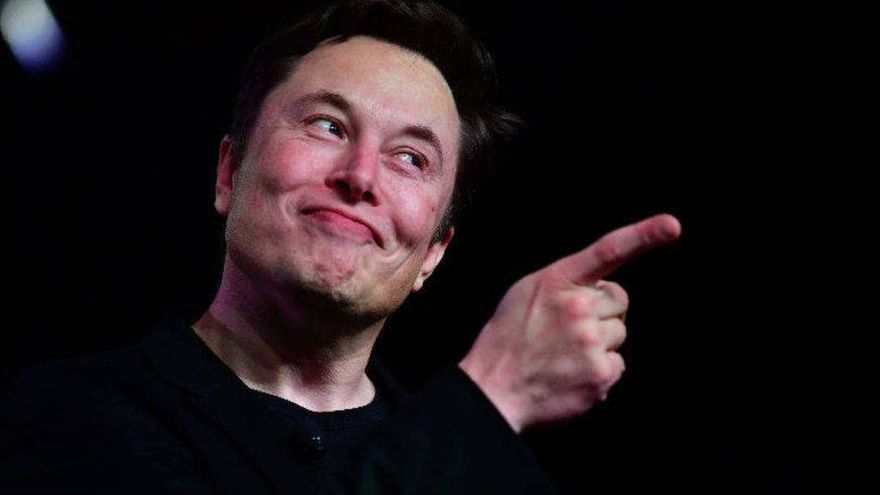 the billionaire Elon Musk challenged the Russian president this Monday, Vladimir Putin, to a hand-to-hand “combat”. The throphy? Nothing less than Ukrainescene of an offensive by the Russian army for almost three weeks.

“I hereby challenge Vladimir Putin to (hand-to-hand) combat. The prize is Ukraine,” the space company’s founder wrote on Twitter. SpaceXwithout specifying the form that this duel would take.

“Do you accept this fight?” Musk asked in another message in russiangoing directly to the official English account of Twitter of the Kremlin. And faced with the incomprehension of one of his more than 77 million followers, he assured that he was “completely serious.”

There was no response from the Russian government to the tycoon’s message.

The South African-born billionaire previously voiced his support for kyiv, tweeting “Ukraine, hold on” in early March, while greeting “the great people of Russia, who do not want” war.

He also responded to a request for help from a Ukrainian official by activating the Internet service star link in Ukraine and sending teams to that country to help carry cconnectivity to areas affected by Russian military attacks.

Musk is used to controversy on Twitter. In February he accused the US stock market regulator, which imposed various sanctions on him, of seeking to muzzle his freedom of expression, and compared the Canadian prime minister, Justin Trudeau with Adolf Hitler in a message of support for opponents of the health restrictions imposed by the government. He later deleted that post.

Elon Musk challenges Vladimir Putin to a duel, with Ukraine as the prize