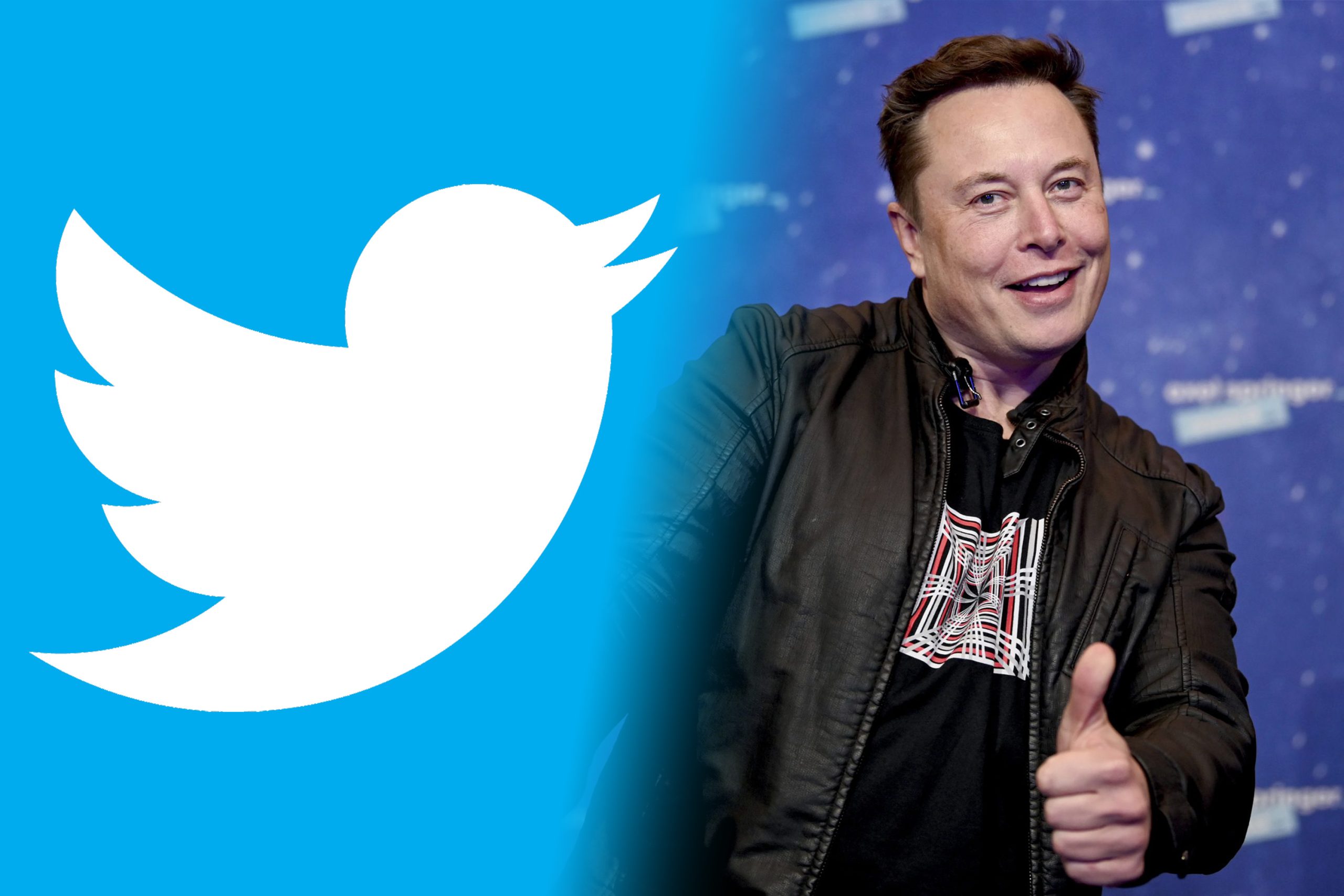 In the United States, any investor is required to notify the SEC – the regulatory body – when they acquire – or exceed – 5% of the shares of a listed company. A law that, according to The Washington Post, Elon Musk defaulted during the process of buying Twitter shares and that has brought notable benefits.

The tycoon reached that barrier on March 14. However, the purchase was not made public until April 4. That is, 21 days later. The SEC gives a term of ten days to notify this type of facts publicly. Therefore, Elon Musk was delayed 11 days.

The most relevant thing is that, during said period, Musk continued to buy shares of the company until reaching the 9.2% that he currently owns. In the days before the announcement, Twitter’s share price hovered around $39. However, after the purchase of a significant percentage by Elon Musk became official, the price of it quickly rose to $50. A strip in which it still remains.

If Elon Musk had notified this fact within the period stipulated by the SEC, Twitter’s share price would have skyrocketed sooner and, consequently, the tycoon would have had to pay a higher price for the shares he bought after exceeding 5%.

It is impossible to make an exact calculation of how much money Elon Musk has earned thanks to this delay, since it is unfeasible to accurately predict how the market would have behaved in such a scenario. However, several experts consulted by Washington Post estimate that the tycoon has earned 156 million dollars with this modus operandi.

Do you remember when Elon Musk publicly asked his followers if they considered that Twitter respected the principles of freedom of expression? Do you also remember that he even went so far as to suggest that could create an alternative social network? Well, at that moment, he had in his possession 63.5 million shares of Twitter.

Another peculiar feature of this operation is that, as indicated by Washington PostElon Musk indicated in the SEC filings that intended to play a passive investor role. A statement that came days after consulting whether freedom of expression was respected on Twitter, assuring that “the results of this survey will be important” and also asking that “vote carefully.”

Shortly after the purchase of shares by Elon Musk became official, the leadership of Twitter announced that the tycoon would join his board. A clearly active role in the company. The tycoon, after said announcement, did notify the SEC in a new document about the role change.