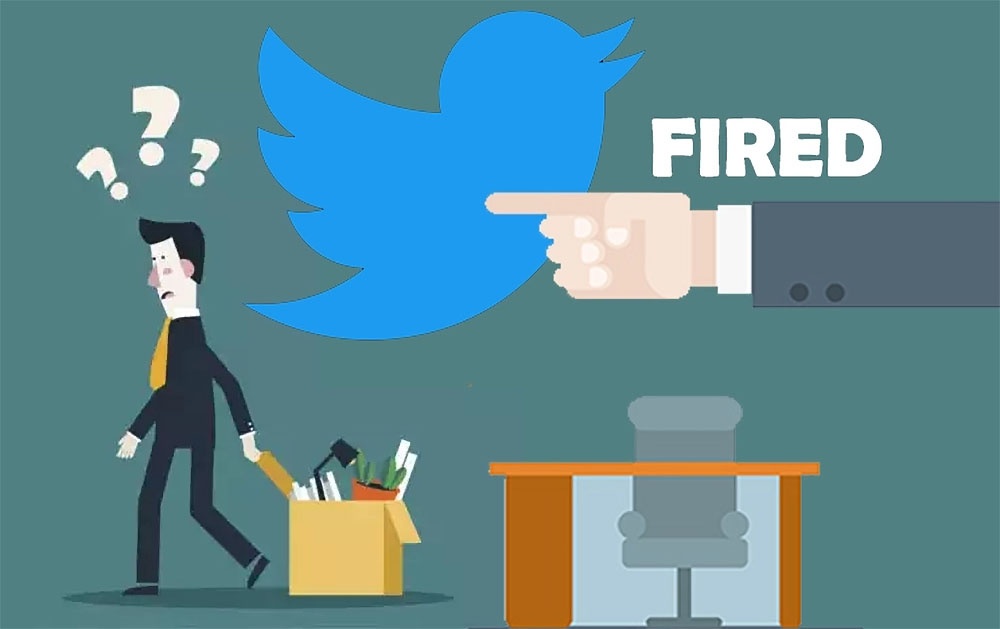 Elon Musk has been in the news in recent days since the acquisition of Twitter, since he has not stopped for a single moment making changes and giving orders. One of his last orders was to order massive layoffs without prior notice, breaking the laws of the country and for this, the company suffered a lawsuit. Now, instead of giving the corresponding redundancy paymentthe new Twitter led by Musk only offers the half payment owed to laid-off employees.

Twitter will no longer be the social network we know, since with Elon Musk in power, we do not stop seeing news and changes on the platform. The CEO of Tesla and SpaceX aims to make Twitter his way and, for this, one of the decisions he made was to expel the senior officials along with a large part of the workers. With cuts of practically the 50% of Twitter staffMusk is clear that we must reduce expenses and increase profits. Therefore, even the subscription model of Twitter Blue has changed, rising in price to 8 dollars, in addition to being necessary to have your account certified. However, these massive layoffs without giving workers sufficient notice have their consequences.

The lawsuit asks for justice, Twitter only pays half for layoffs

When it was mentioned that on November 4, Twitter was going to lay off 50% of its workers, they acted to try to anticipate the catastrophe. And it is that, their own employees had already filed a class action lawsuit just before the fateful day. In this, it was ensured that Twitter had violated federal and California state laws for not having notified of the dismissals ahead of time. With this, it seeks to fight for the rights of workers in the face of this imminent dismissal. For this reason, they make special mention of all those Twitter employees who have not yet joined the lawsuit.

And it is that, Shannon Liss-Riordan, the lawyer who represents the Twitter workers, ensures that any employee who does not join this lawsuit could end up in a worse situation. According to the lawyer, Twitter promised employees that they would receive the same compensation and benefits before the arrival of Elon Musk. This would mean a minimum of 2 months compensation, bonds, Actions and other benefits. However, this has not been fulfilled by the Twitter led by Musksince the workers would only receive one month compensation after the layoffs. According to Shannon, Twitter should be required to notify employees of the class action lawsuit before signing the settlement. 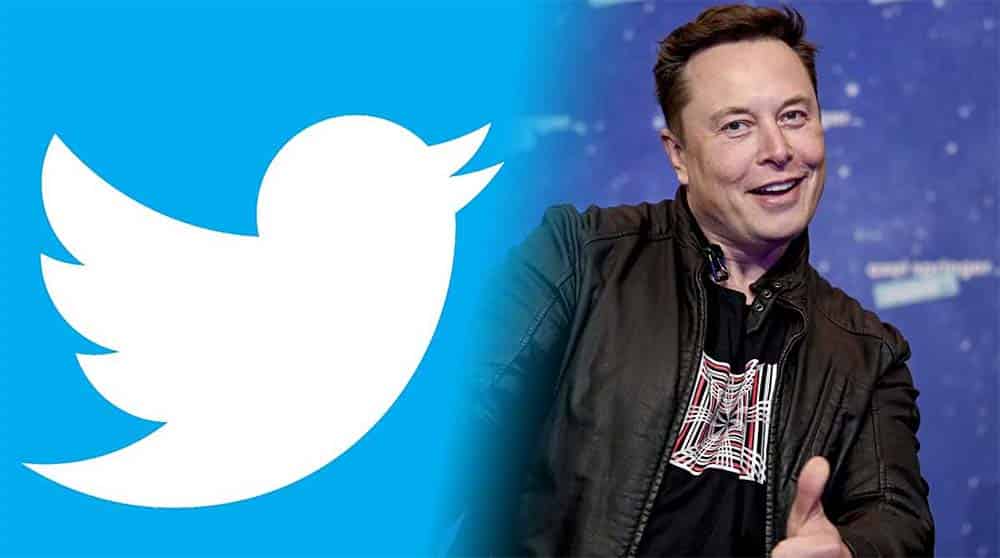 Now we come to the part where Elon Musk denies everything what was said against him and Twitter about the fact that the payment of dismissals is half of what was previously agreed. And it is that, the tycoon wrote a tweet where he assured that Twitter gave 3 months severance pay Or what is the same, 50% more than is legally required. In addition, it makes it clear that the bad situation in which the company finds itself forced it to make such cuts. Let us remember that a few days ago there was talk of the millionaire losses that Twitter suffered and Musk wanted to prevent these from continuing.

As he writes on Twitter, the massive layoffs that Twitter has made were necessary, given that the company itself lose more than 4 million dollars a day. Returning again to the lawyer in charge of defending the workers against the dismissals of Twitter, she adds one more factor in her favor. Shannon explains that the employees were promised telecommuting and with Elon Musk in charge, the latter has not been granted. We thus have one last broken promise that only adds weight to his lawsuit, which he urges more affected workers to join, including those promised to work remotely.

Elon Musk breaks the law again: Twitter pays half to those fired