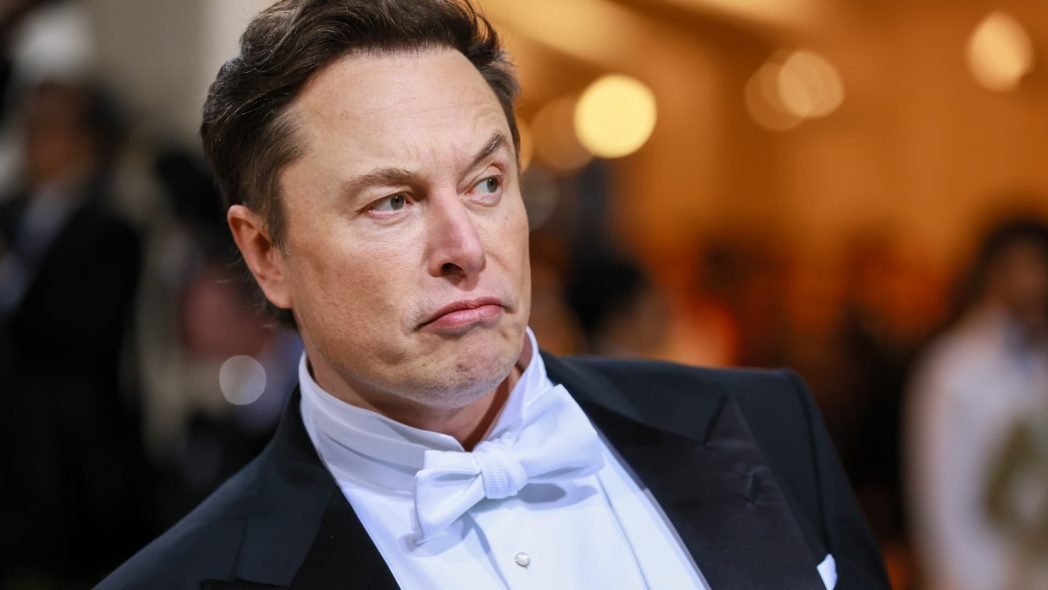 Elon Musk can no longer only say that he owns Twitter, as well as SpaceX, Tesla and that he has led to the creation of Paypal, the Cybertruck and some projects such as an underground tunnel, Neuralink or his own flamethrower, but now he can also add to the list be the owner of a record Guinness World Cup.

Sadly, this record is not because of his great work and innovation, but because of the lousy financial year he recorded in 2022, where his fortune lost 182 billion dollarsaccording to data from Forbes.

Although the Guinness organization details that it is almost impossible to determine the exact figure of the tycoon’s loss, some media even estimate that lost up to more than 200 billion dollarssurpassing the 58.6 million dollars that the Japanese investor Masayoshi Son had lost in the year 2000.

In addition to Musk, other billionaires whose fortunes were affected include Jeff Bezos, who lost 80 billion dollars, being the second largest fall behind the owner of Twitter, while Mark Zuckerberg also surpassed Masayoshi’s record, remaining at 78 billion dollars.

The reasons for their million-dollar losses

Most of Elon Musk’s fortune is tied up in shares he owns in the electric vehicle maker, whose value plummeted 65% in 2022. This decline accelerated in October, after Musk bought Twitter for $44 billion. Although it has not been the only factor that has caused his fall.

Although Musk tweeted in late 2022 that “long-term fundamentals are extremely strong” and that “short-term market madness is unpredictable,” the truth is that its value also suffered after missing its annual delivery targets. in 2022 and decisions that investors did not like, such as subsidizing the purchase of Tesla in the United States, a move that some interpreted as a lack of confidence in the company’s performance.

Despite the price drop, Tesla remains the world’s most valuable automotive company, with a market capitalization of more than 93 billion euros higher than its closest competitor, Toyota.

With such a large loss, Musk has also ceased to be the richest man in the world, a position in which he has now been replaced by the French billionaire Bernard Arnault and his family, owners of the LVHM luxury empirewhich brings together some seventy fashion and cosmetics brands -including Louis Vuitton, Dior, Sephora and the American jeweler Tiffany & Co-.

Elon Musk breaks a Guinness record: he is the person who lost the most money in history