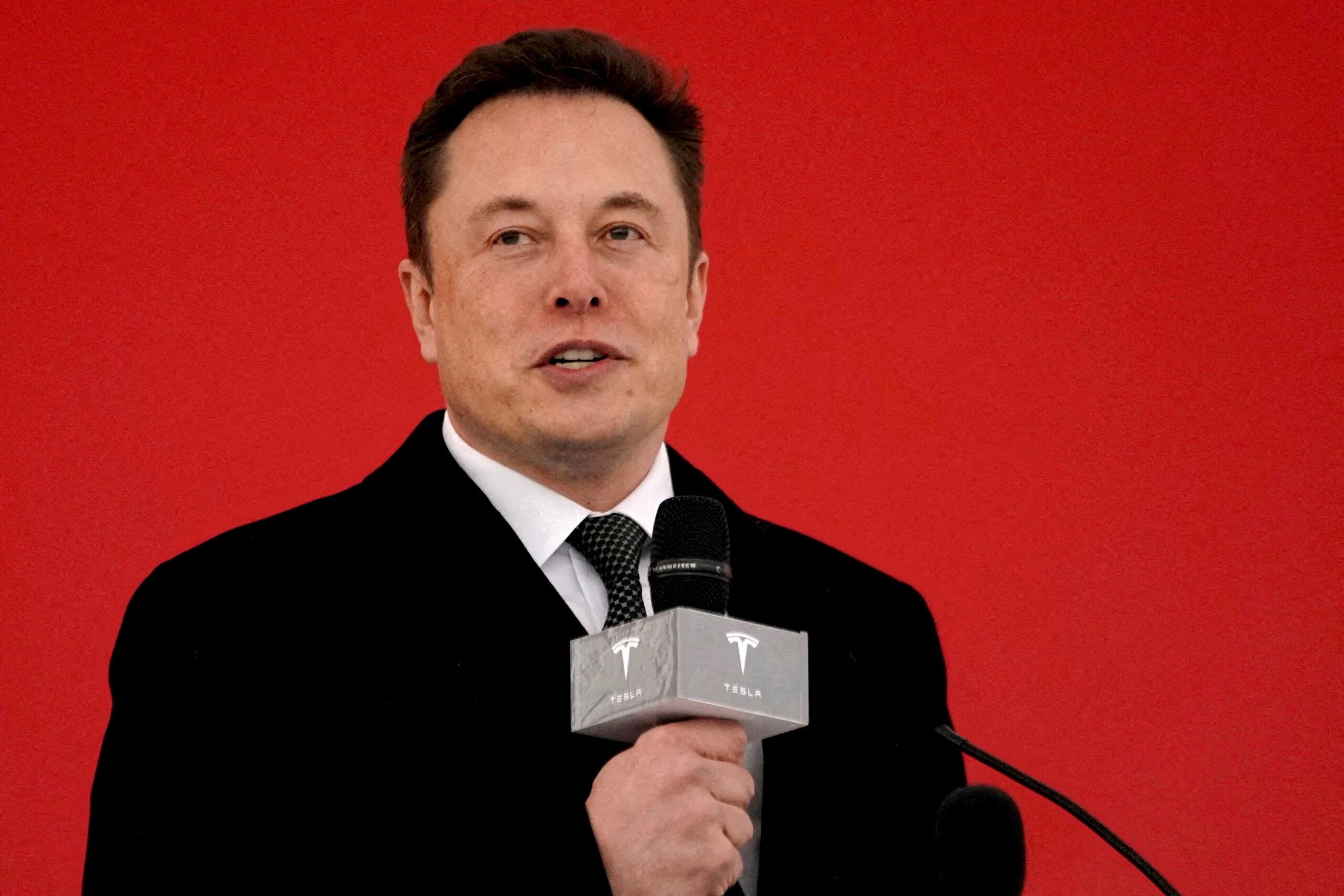 Tesla CEO Elon Musk believes that inflation has peaked and will decline rapidly in the futureas stated this Thursday during the general meeting of shareholders of the electric car manufacturer that was held in Austin (USA).

Musk anticipated that the cost of raw materials and other components for car manufacturing will fall in the next six months.

The controversial businessman born in South Africa explained that through the process of acquiring materials for Tesla, the company has detected that the prices of more than half of the products needed to manufacture their vehicles show a downward trend six months ahead. 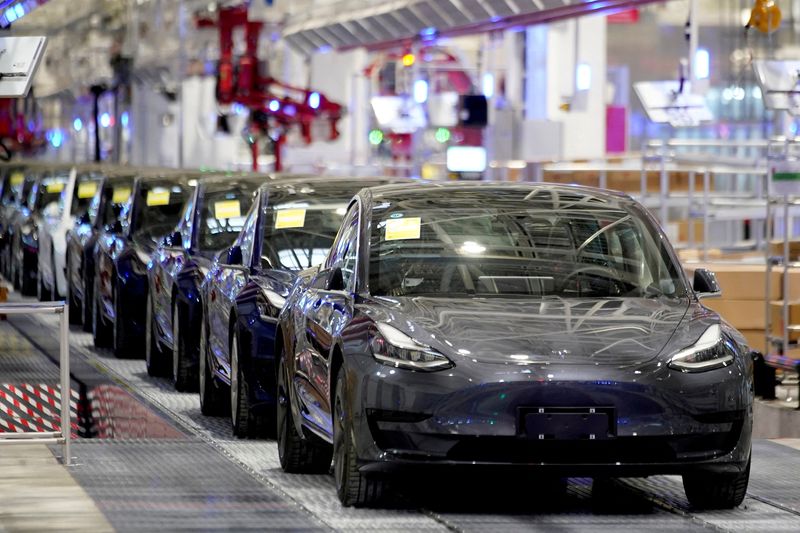 Tesla Model 3 vehicles made in China at a delivery event at its factory in Shanghai, China, January 7, 2020. REUTERS/File

But he also warned that his comments are speculation and reiterated that he foresees a moderate recession in the United States which could last 18 months.

The director wants that, by 2030, Tesla produces 20 million vehicles a year thanks to the creation of more than a dozen assembly plants around the world which would be added to the existing ones in Fremont (USA), Austin (USA), Shanghai (China) and Berlin.

In addition, Musk revealed that Tesla will have to increase the price of your Cybertruck pickup truckwhich is now scheduled to hit drivers in mid-2023 even though it was introduced in 2019. 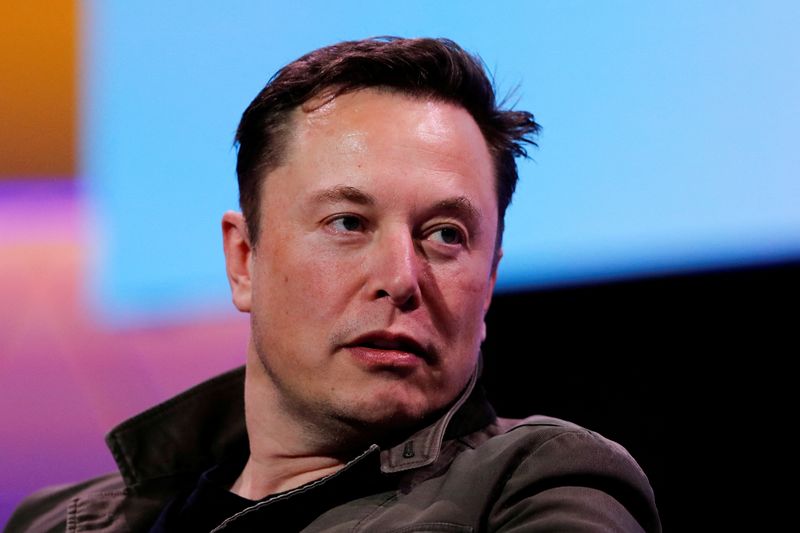 Musk said that high inflation is responsible for the increase in the price of the truck, which exhibits a radical and futuristic design.

Cybertruck will be manufactured at the Austin plant. Musk noted that in the next two months, Tesla will begin to install the equipment necessary for the production of the “pickup” truck at the assembly plant.

Elon Musk’s satellites, the best weapon against the Russians
Elon Musk’s response on the alleged affair with the ex-wife of the co-founder of Google
How Elon Musk became the main agent of chaos on the internet