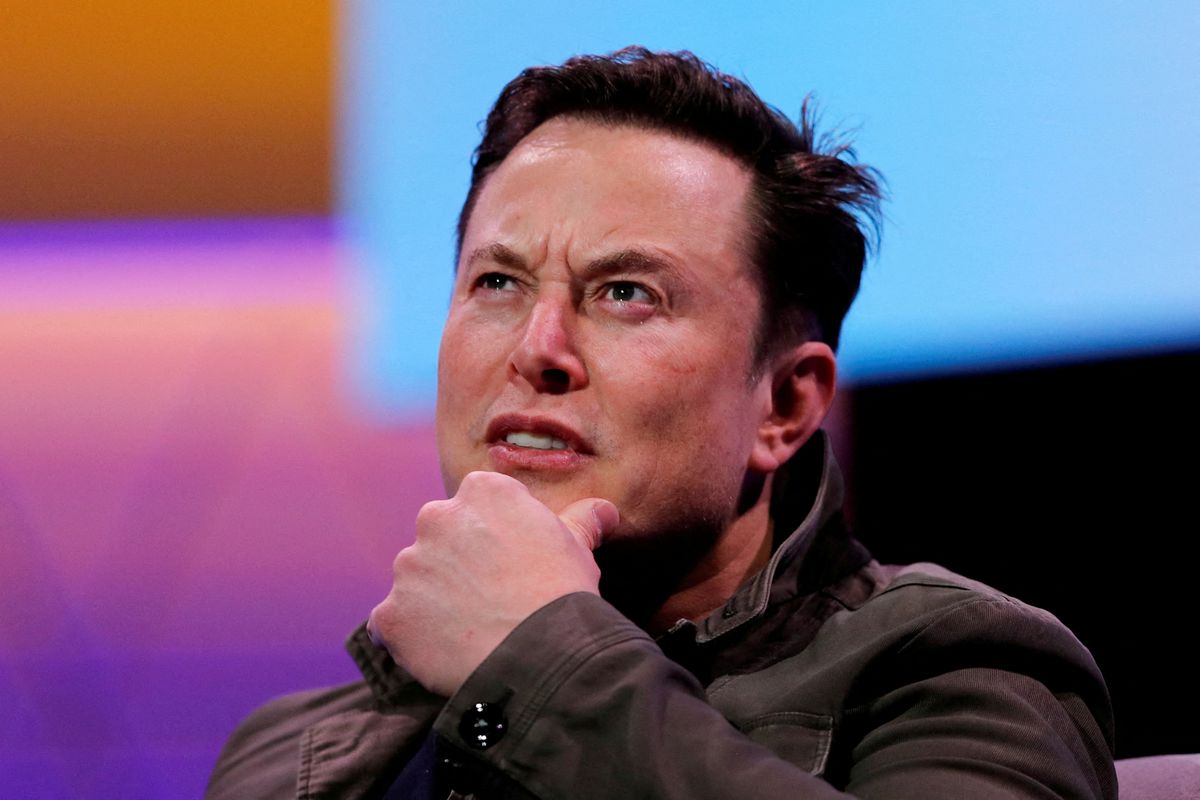 Five days after causing all kinds of speculation, the unpredictable Elon Musk backs down. The richest man in the world will not join the board of directors of Twitter, as confirmed on Sunday night by the CEO of the social network, Parag Agrawal. “The appointment was going to be made official on April 9, but that same morning Elon told us that he would not join. I think this is good,” shared Agrawal, CEO since the end of 2021. On Monday it was revealed that the owner of Tesla and SpaceX became the main investor in Twitter after buying 9.2% of the shares. A day later, the company offered him a seat in the corporate body. Musk has responded to the news in the troll version of him: with an emoji of a face that covers its mouth. The gesture of someone who makes a mischief.

The CEO has not explained the details that led to the sudden change. “We were excited to collaborate and we were clear about the risks,” he said in a brief text that has also been shared with the employees of the social network. “We have always valued the contributions of our shareholders, whether or not they are on the board. Elon is our main shareholder and we will remain open to his views,” added Agrawal.

The executive, who relieved Jack Dorsey, founder of the company, on Tuesday celebrated Musk’s arrival on the board, a possibility that was discussed with him for four weeks, since the tycoon disbursed 2.4 billion dollars to take over 73.5 million titles. The amount of shares purchased was four times greater than the block of shares still held by Dorsey. “It was clear to us that the addition of him would be very valuable,” tweeted the CEO then, who said that the arrival of the technology entrepreneur, a “passionate believer and intense critic”, was just what they needed. Musk responded later that day that he wanted to work with all executives to improve Twitter “in the coming months.”

Musk showed in a few hours that he would not be a passive shareholder. He subjected his 80 million followers to a poll to determine if an edit button was necessary, one of the oldest claims of users and which the company had resisted for years. He triumphed yes and Twitter confirmed that it was studying its implementation, but that this decision did not follow from the consultation. He also explained that a beta feature allows posts to be edited 20 seconds after posting in Blue mode (for a fee). “It’s not very helpful. I turned it off,” Musk tweeted on Saturday. And he shared another opinion: “The power of corporations to dictate policy is reinforced if Twitter depends on advertising revenue to survive.”

Of 14 tweets that the Tesla owner launched or retweeted on Saturday, 10 were dedicated to the social network. “Is Twitter dying?” He asked in one of them, after suggesting a loss of influence of the social network because Justin Bieber and Taylor Swift barely use the platform of micro blog. In another, he drew on another poll asking if the company’s San Francisco headquarters should be converted into a homeless shelter “since no one goes there anyway.” With almost two million votes, the yes prevailed again.

The businessman has dedicated a good part of the week to shooting at the company where he has made his most recent investment. Recently, criticized Twitter’s content policy, which expelled Donald Trump early last year after the assault on Capitol Hill by some Republican supporters. The company, like other Silicon Valley giants, has stepped up content moderation and censorship of radical messages from the far right. This sector hoped that Musk would reverse this punishment after his arrival on the council. And he had forced the company to take a defensive position by clarifying that these types of changes were not taken by investors or by the corporate body.

“There will be distractions ahead, but our goals and priorities remain the same,” Agrawal said Sunday night, asking his employees to ignore the “noise” and focus “on what is being built.”