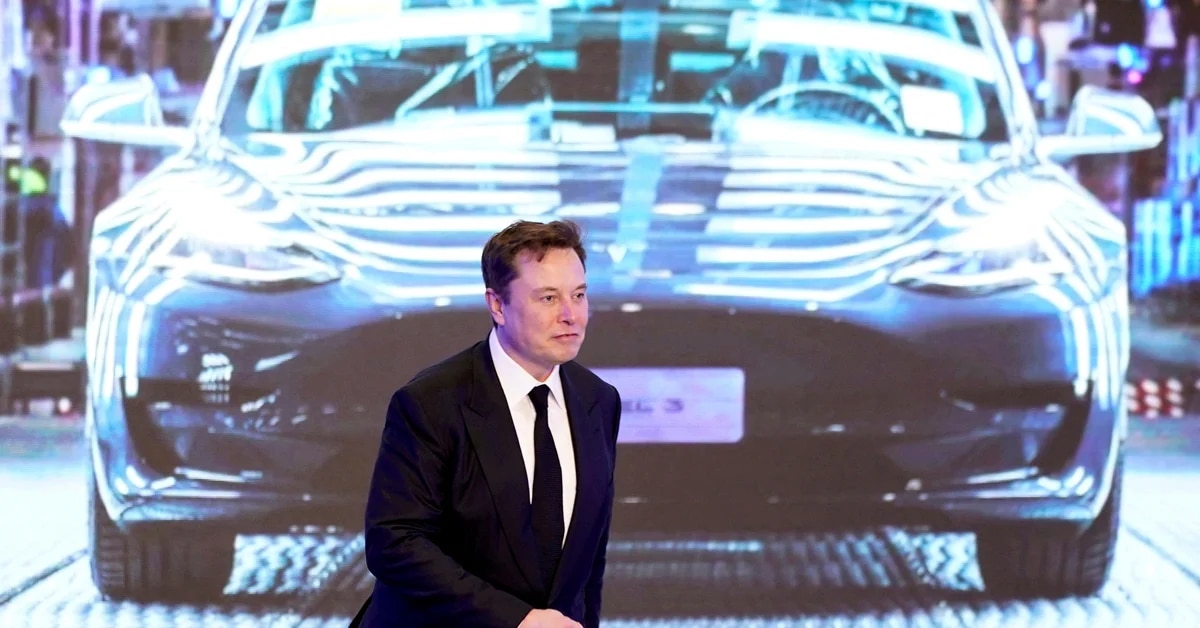 Tweet
Share
Share
Pin
Elon Musk claimed that his Tesla Bot would be a robot capable of developing its own personality. REUTERS / Aly Song / File Photo

The billionaire owner of Tesla made headlines again for his eccentric comments, now referring to the future of the Tesla Bot, an automated robot that is under development by his company and that according to Elon Musk could become more than a machine to do useful tasks, evolving into an android capable of developing its own personality.

“I think the possibilities are endless”, Musk said in August when he discussed the future of this idea he is developing. “It is not exactly in Tesla’s primary mission directive to accelerate the expansion of renewable energy, but making a humanoid robot capable of interacting with the environment and helping in a variety of ways is very important to the world.” .

In a later interview with Lex Fridman, the CEO of Tesla, he hinted that the Tesla Bot could be more than just a machine. He talked about how the company’s robot, which looks like something out of a science fiction movie, has the ability to become a human partner in the interview.

He also speculated that they might become humanoid like R2D2 or C3PO from the Star Wars franchise.

“Over time, the Bot can acquire a different personality”, added. “It’s not like all robots are the same. That personality, or whatever you want to call it, can be adapted to the owner “.

This is a bold statement from the business mogul, who has previously questioned the notion that artificial intelligence (AI) is necessary to improve technology.

08-20-2021 Tesla Bot .. The vehicle manufacturer Tesla has announced that it is working on the creation of a humanoid robot, provisionally known as the Tesla Bot, in which it will use some of the Artificial Intelligence (AI) technologies of its cars such as the autopilot. TESLA RESEARCH AND TECHNOLOGY POLICY


Musk, who has claimed that the vast majority of AI achievements can be achieved without it, now wants to develop one and surely It will be amazing to see how something like a Tesla Bot can function as a companion while maintaining some degree of distinction with or without minimal AI.

Musk has repeatedly stated that the main goal of the Tesla Bot will be to relieve people of repetitive and stressful tasks. During the presentation of the Tesla Bot, Musk also brought up the topic of future labor shortages, which can be solved by robots like the Tesla Bot.

Elon Musk introduces the Tesla Bot, a humanoid robot for “repetitive and dangerous tasks”
Elon Musk: “I would be surprised if we don’t land on Mars in five years”
In two months, Elon Musk sold $ 16.4 billion of Tesla shares