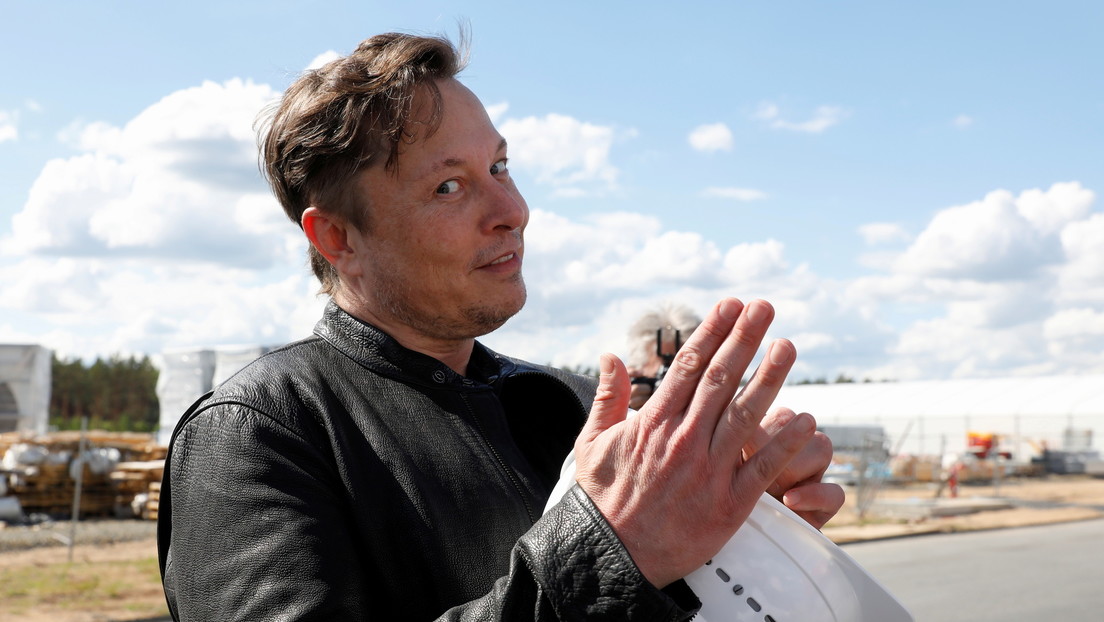 At the time of writing, more than 1.7 million people had participated in Musk’s poll and the majority of them, 54%, voted in favor of the proposal.

The billionaire founder of Tesla, Elon Musk, public this Saturday on his Twitter page a survey in which he asked his followers if they think it would be feasible for him to sell 10% of the shares of his electric car company, promising to comply with the results of public opinion.

“There is a lot of talk lately that unrealized gains are a means of tax avoidance, which is why I propose to sell 10% of my Tesla stock,” he wrote. “I will comply with the results of this survey, whatever they are”, added, in addition to explain that he does not receive “any cash wages or bonuses from anywhere.” “I only have shares, so the only way to pay taxes personally is by selling them,” he said.

At the time of writing, more than 1.7 million people had participated in Musk’s survey and most of them, 54%, voted in favor of the proposal to sell Tesla shares.

Musk’s proposal comes after the Joe Biden Administration announced plans to institute a tax on billionaires to help fund increased social and security spending. Under current US tax law, assets, such as stocks, are only taxed when they are sold.

Meanwhile, the main source of income for the ultra-rich in the US comes from huge portfolios of publicly traded, tax-exempt stocks. Last week Musk post against the proposal to create the tax, pointing out that any government-induced redistribution of wealth would be better managed by the private sector.