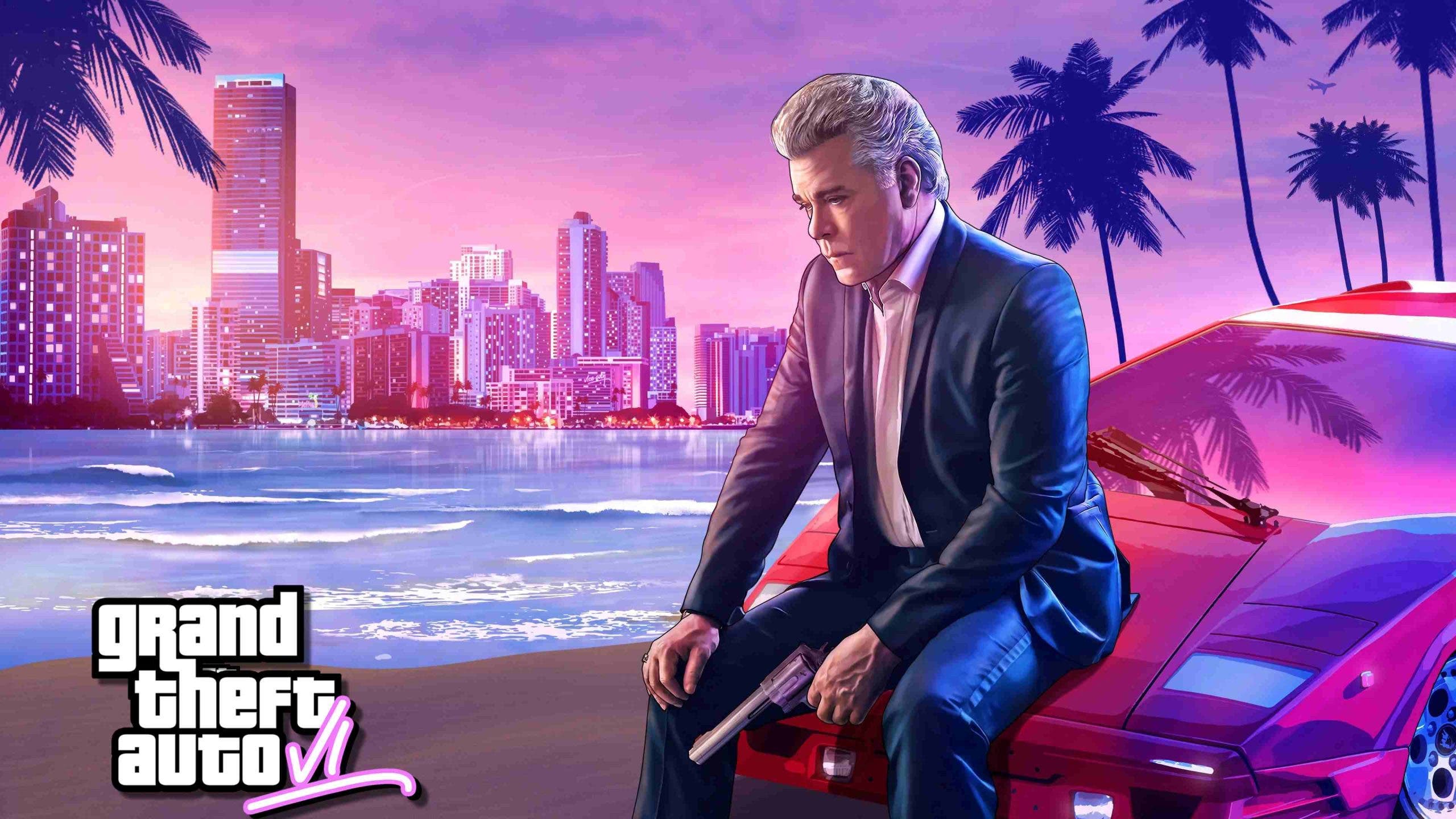 Rockstar Games has already confirmed that they are developing a new Grand Theft Auto, which we imagine will be the long-awaited sixth installment, although some rumors have indicated that the game title would not follow the number pattern. Although, since the unexpected announcement, rumors and leaks have skyrocketed, the most recurrent being the gta 6 release date and its long-awaited trailer. But now, several reliable sources have revealed to our colleagues alcharwhat Elon Musk and Trump would have parodic characters in GTA VI.

If this leak is true, in GTA 6 we will see several characters who will parody celebrities such as the owner of SpaceX and Tesla, the well-known Elon Musk or the strange politician and former president of the United States, Donald Trump. As for the parody of Elon Musk, we would have an enterprising character who would occupy an important place in the game. Regarding the parodic character of Donald Trump in GTA 6, we would see a meaningless politician who was once famous and now promises «make vice city great again«. Of course, this leak would be stating that Vice City would be the location of this new installment.

While both characters would have an indirect appearance in the game’s story, similar to how Lifeinvader CEO Jay Norris appeared in the “Friend Request” mission as a parody of Meta CEO Mark Zuckerberg and the late co-founder of Apple. Steve Jobs. The Grand Theft Auto franchise has been known for its satire and parody which was brought to a head with Grand Theft Auto V, with radio stations mocking the hype ads and shows, social networks like Bleeter (Twitter) and Lifeinvader ( Facebook), in addition to iFruit, which is the equivalent of Apple.

Elon Musk and Trump would have parodic characters in GTA VI