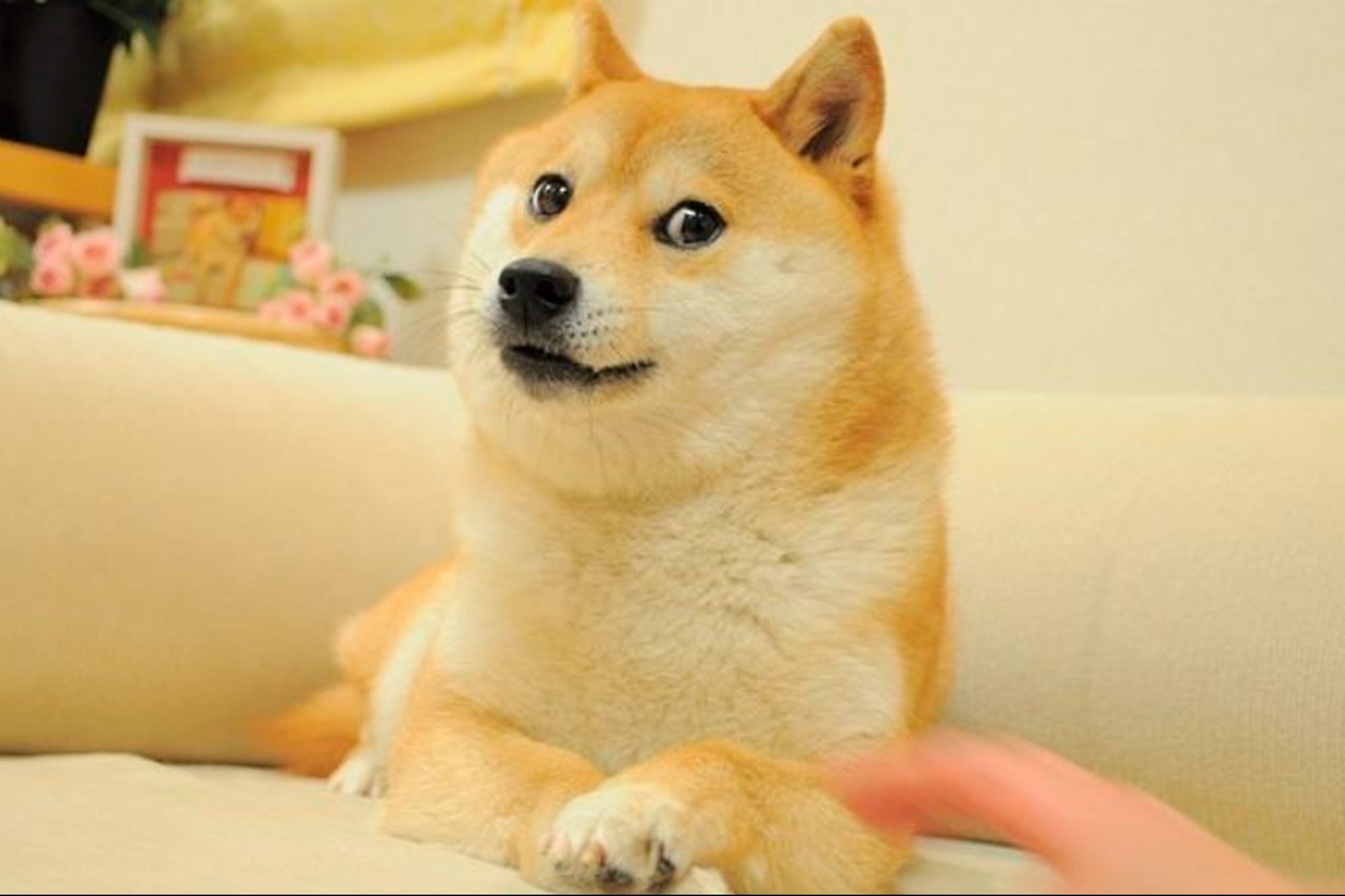 The cryptomoney meme Dogecoin (DOGE), famous for being Elonb MUsk’s favorite and increasing its value by 4,600% in one year, skyrocketed the demand for dogs of the breed Shiba Inu, icon of the currency. However, breeders and animal protectors are concerned about the increasing number of cases of mistreatment, abuse and neglect of dogs.

“All my breeder friends are being inundated with requests for puppies and they have waiting lists miles long.”, he recounted Jeri Burnside, who has worked with Shiba Inu dogs for almost 35 years, in statements collected by Coin Rivet.

“Ethical breeders who breed Shibas to preserve and enhance the breed (and this is true for ethical preservation breeders of any breed) are NEVER happy to see a breed soar in popularity like this. The negative consequences of a breed becoming a ‘fad’ are many, and all are the result of indiscriminate bulk rearing by backyard breeders and puppy mills. “, detailed the specialist.

This is not good news for the Shiba Inu.

One of the negative consequences for these furry ‘produced’ in large numbers, is the poor evaluation of potential owners, in this case buyers. It is known that the sale of puppies itself already involves an ethical debate, since a few years ago the responsible adoption. However, when there is money to be made, most breeders do not bother to check that the puppies go to good homes.

In the “puppy farms” informal, reared litters receive a poor health care, which in many cases adds to a poor diet, confined spaces and what can cause various health problems, including the possibility of developing glaucoma, which leads to blindness.

Burnside added that the crisis has worsened because inexperienced dog owners lack knowledge about the breed temperament Shiba Inu. For example, Shibas will never be completely reliable off-leash, as they are a Japanese breed of hunting dog, developed with the genetics of wolves.

“They are not a breed for everyone, and when you acquire a Shiba you are making a lifetime commitment, and that equates to about 14 to 16 years for most Shibas. These are not the little stuffed animals that they appear to be; They are a smart, cunning, and self-sufficient predator in a cute little package. “Burnside emphasized.

Now, rescue organizations are struggling to deal with the proliferation of uncared for, unsocialized and uneducated Shibas, who are abandoned by their owners.

The pupularity of the race Shiba Inu began to grow almost a decade ago, when he starred in the meme ‘Doge’ and it went viral in record time. For his part, Dogecoin was born as a joke in 2013 and took the image of ‘Doge’ as the icon of the new cryptocurrency ‘meme’.

While the Shiba Inu What ‘Doge’ They were already famous, many point to the billionaire Elon Musk, CEO of Tesla, as the culprit to catapult its success.

Last June, he also CEO of SpaceX announced on Twitter that it had adopted a shiba inu dog and I would call it ‘Floki’ (If you are a fan of the ‘Vikings’ series, you surely understand the reference).

My Shiba Inu will be named Floki

The face of this furry man seems to be a guarantee of success in the world of blockchain. the Dogecoin (DOGE) increased in value around 4.600% in the last year. In August 2020, each token of DOGE It cost 0.002802 cents on the dollar, and earlier this month it was trading at 0.2964 dollars. This price is still below its all-time high: almost 0.69 cents on May 6. In addition, it is the eighth most valuable cryptocurrency by market capitalization with almost $ 32 billion, according to data from CoinMarketCap.

In addition to inspiring another cryptocurrency called Shiba Inu, last June the meme ‘Doge’ broke record by being sold as NFT (non-fungible token) by $ 4 million, amount that makes it the most expensive NFT-meme ever.

Regardless of the ups and downs of the cryptocurrency market, the sudden ups and downs of Dogecoin, or the preferences of Elon Musk, the reality is that now there are millions of Shiba Inu puppies that, instead of being seen as living beings, are sold as merchandise Fashion. And that neither the tenderloins nor their protectors like.