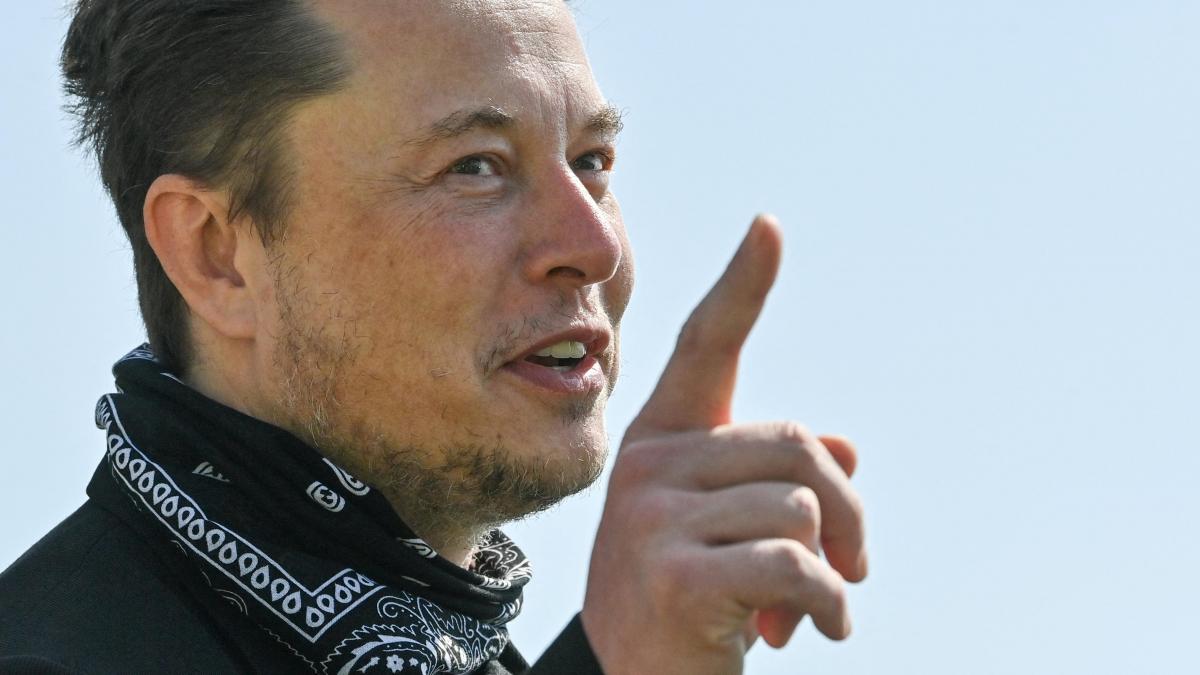 Russian missiles began to fall on Ukrainian territory on February 24, the date on which the war between Ukraine and Russia. However, the offensive between the two countries began much earlier. On February 15 and 16 various Ukrainian banks and government sites suffered a computer attack of the body in charge of Russian military intelligence (GRU). In January, the websites of several ministries were attacked with the message “Be afraid and expect the worst”. On February 23, one day after the Russian invasion, the websites of the Ukrainian parliament and various government agencies were rendered useless.

The world is witnessing the horrors of the war launched by Putin in the heart of Europe. However, that of the tanks and the military is not the only war that is taking place. There is another type of war, “the one that is not seen”, without weapons, but whose attacks can have catastrophic consequences. This is a cyber war, the other war between Russia and Ukraine.

Throughout these days, Russia has carried out several cyber operations to attack Ukraine. Last week, amid advancing Russian troops, GigaTrans, Ukraine’s main internet provider, fell below 20% of normal levels, according to internet blockade observatory NetBlocks. The areas most affected by the fall of the network were the south and east of the country, where the fighting has been most intense. Luckily, everything returned to normal during the early hours of Friday.

Faced with this offensive, in a desperate situation, Mykhailo Fedorov, Deputy Prime Minister and Minister of Digital Transformation of Ukraine, addressed Elon Musk via Twitter to request SpaceX’s Starlink satellite Internet service. Fedorov’s tweet went viral and hours after its publication, the CEO of Tesla and SpaceX confirmed to him through a tweet that the service was already active. And not only that, but the businessman also confirmed that there are more terminals on the way.

“While trying to colonize Mars, Russia is trying to occupy Ukraine! While its rockets are successfully landing from space, Russian rockets are attacking the Ukrainian civilian population! We ask that you provide Ukraine with Starlink stations and turn to sane Russians to stand up,” Mykhailo wrote. What he did not expect was that ten hours later the founder of SpaceX and Tesla replied: “Starlink service is now active in Ukraine. More terminals on the way.”

Minutes later, the Ukrainian government thanked Musk for his gesture through the same social network. At the moment it is unknown how accessible Starlink will be on the former Soviet satellite. Of course, the billionaire’s gesture can help Ukraine solve its connectivity problems.

What is Starlink and why is it important?

Ukraine and Russia are also battling a cyber war. Last week, Ukraine’s main internet provider briefly dropped by 20%, leaving some areas without an internet connection. “While there is no blackout on a national scale, there is hardly any news from the most affected regions and for others there is constant fear that connectivity could worsen at any moment, leaving friends and family without access,” explained Netboks, an organization monitoring, to Reuters.

Faced with this Russian offensive, Musk’s gesture could be decisive for Ukraine, since Starlink satellites can provide broadband Internet connections from space, without the need for cables, which would allow populations located in rural areas with difficult access had a connection to the network. At the same time, with this decision, Ukraine will not only rely on this provider, which reduces the possibility of a nationwide blackout in the midst of military conflict.

Currently, SpaceX already has nearly 1,500 active Starlink satellites and 272 pending start-up. The company’s goal is to put thousands of satellites into orbit to bring the Internet to all corners of the planet, especially rural areas with less coverage. The operation of this system is simple. Satellites use the propagation of electromagnetic waves through a vacuum to send their signal. Elon’s idea is to create a huge network of satellites that orbit around the earth to reach all places on the planet.

Starlink is presented as an alternative to the conventional system that has already taken its first giant step by providing service to Ukraine in the midst of a Russian invasion.