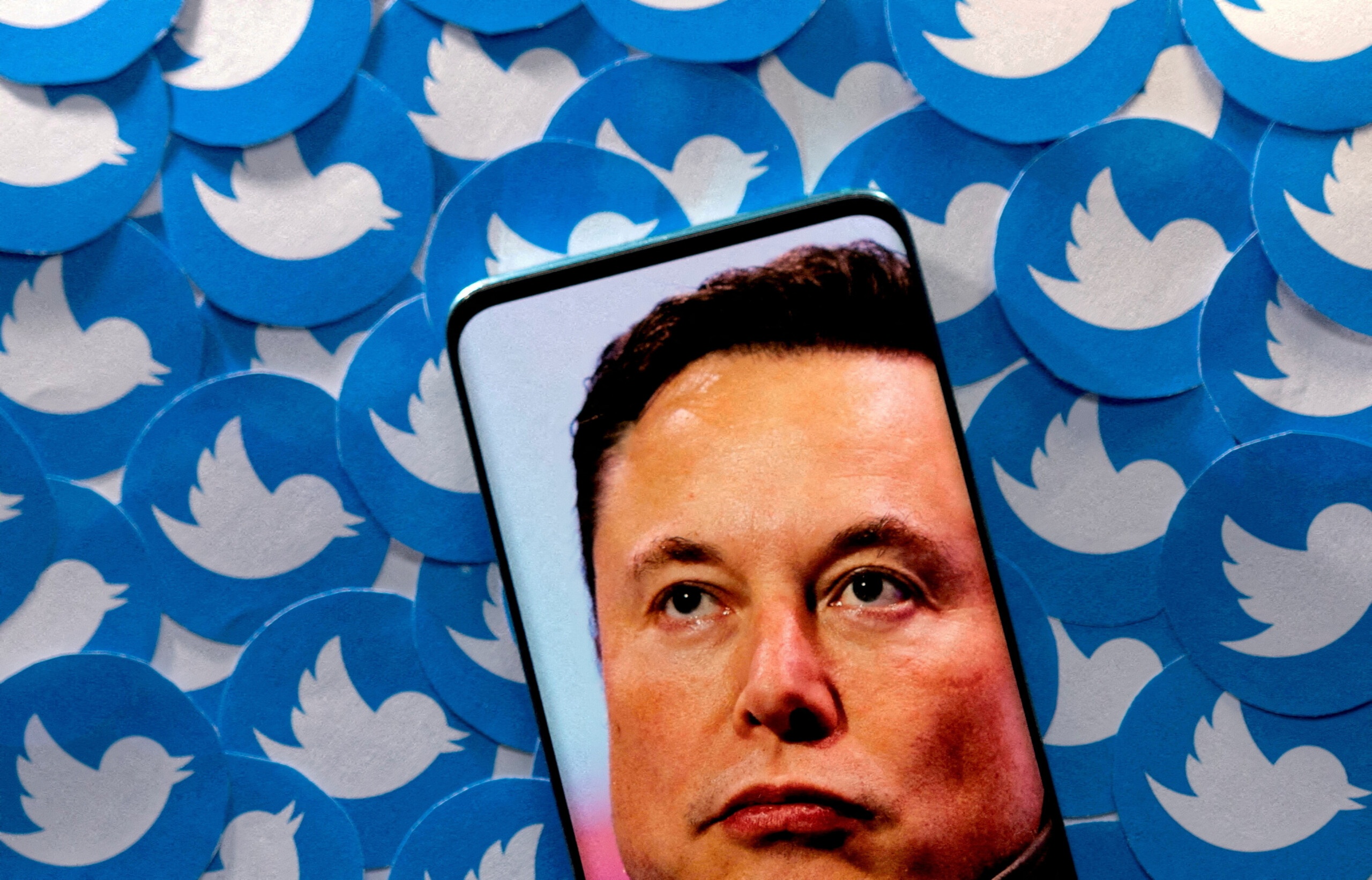 The fight between Elon Musk and Twitter continues after the billionaire would give reverse gear with the acquisition of the platform by $44 billion.

In the last hours, Musk accused Twitter of committing fraud in a counterclaim to a claim that the platform had previously made, when in early July the tycoon announced that he would cancel the purchase of the social network.

The accusation of the richest man in the world -according to Forbes magazine his fortune is valued at about 274 billion dollars It suggests that Twitter officials withheld necessary information and even misled Musk’s legal team about the true user base. According to The Washington Post, the countersuit alleges that fraud, breach of contract and violation of law of Texas financial assets. 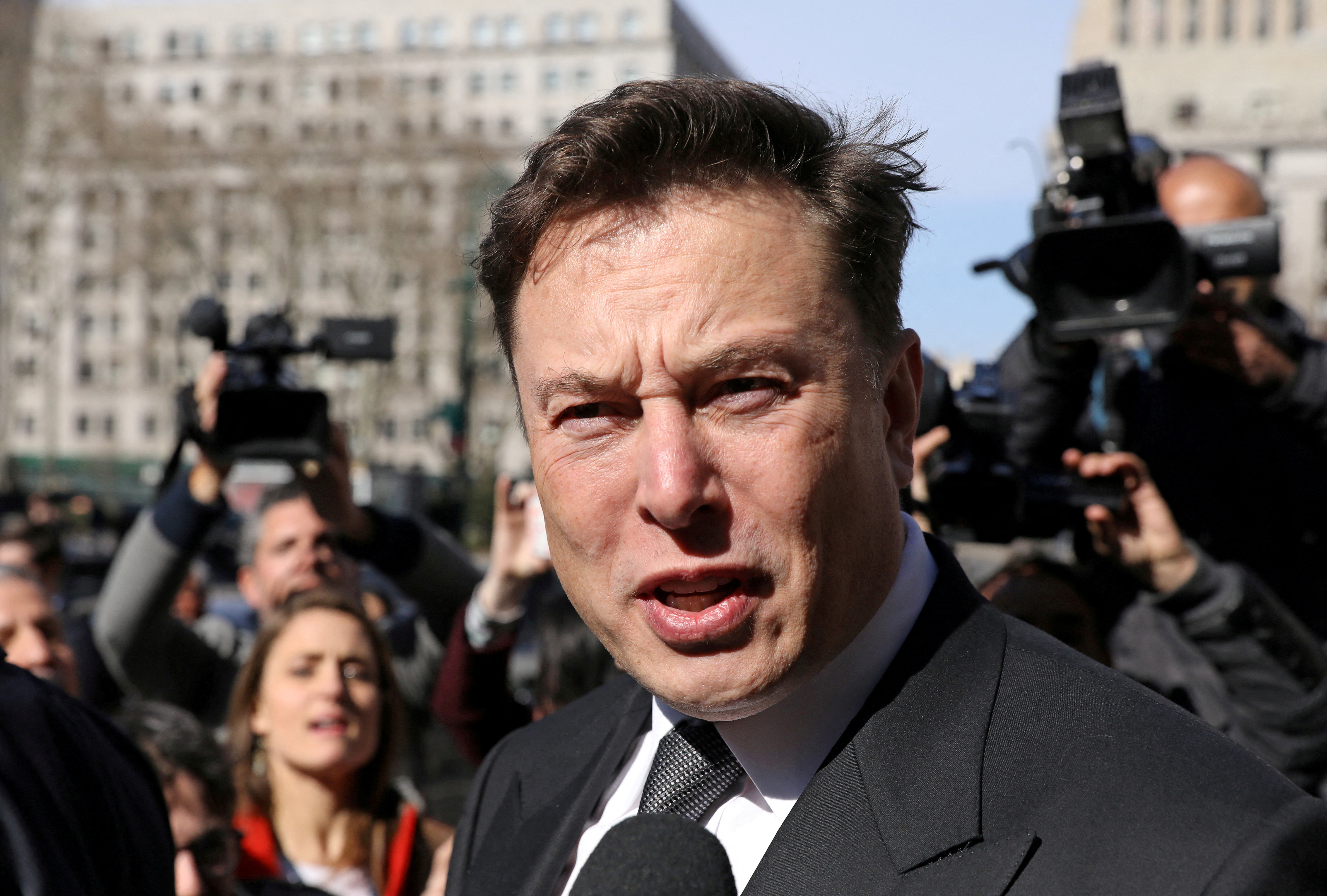 Elon Musk’s lawyers allege that the platform lied when it shared the real data of its user base. (REUTERS/Brendan McDermid//File Photo)

Twitter managers and representatives quickly came out to respond to Musk. The Tesla owner’s statements “are factually inaccurate, legally insufficient and commercially irrelevant. We want the process to happen,” he tweeted. Brett Taylorchairman of the platform’s board of directors.

Twitter had started a lawsuit when Musk did not comply with the contract he had signed in April to acquire the social network of the little bird for a value of USD 54.20 each share. At that price, the totality of what was signed resulted in a purchase for 44,000 million dollars that the tycoon who owns Tesla, Neuralink, SpaceX and more companies, refused to specify.

The allegation by Musk’s lawyers indicates that, according to the Twitter revelations, the number of “monetizable daily active users” who can be shown digital advertising is 65 million less than the 238 million that the social network claims to have, according to the Post and the Journal. Also, claim that most advertising reaches a small fraction of the user base.

On the other hand, the tycoon’s legal team also alleges that Twitter misled them regarding the real percentage of automated and spam accounts circulating on the platform. While Musk and his lawyers consider it to be 10% of the total, Twitter responded that that figure is less than 5%.

Furthermore, Twitter said in a response document to the countersuit, that Musk’s reasoning is “a made-up story, it’s an effort to try to escape a merger deal that he no longer found attractive”. “It is an attempt to evade a agreement in which Musk no longer has an interest since the stock market fell”, assure the lawyers of the platform.

Musk make up statements twitter never made and then attempts to selectively wield the extensive sensitive data provided to it by Twitter to invoke a violation of those alleged statements,” they added.

The social platform is used daily by some 238 million people around the world, a relatively small audience compared to the standards of Facebook and other social networks, but Twitter It is at the same time the only social network where there is no shortage of politicians, entertainment figures and, in short, every influential person in this world.

The legal process between Elon Musk and Twitter will begin on October 17, 2022 and is estimated to last about 5 days.

In search of USD 5,000 million for reserves, the Central Bank defined how it will encourage exporters
The market began to rule out the possibility of a strong jump in the exchange rate
Imminent changes are expected in the management of the Energy Secretariat