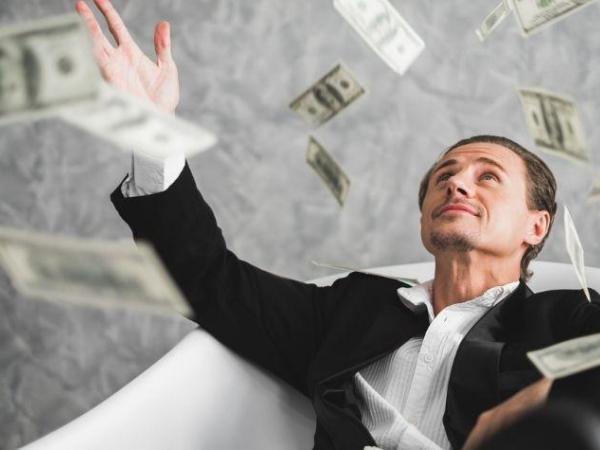 The changes during 2021 in the world stock markets, reconfigured the list of the richest men in the world made by Forbes.

(Keep reading: So are the luxurious islands of Jeffrey Epstein that are for sale).

In this sense, the tycoon Elon Musk tops the ranking. The 33% rise in shares of his electric vehicle company, Tesla, made him add $68 billion to his net worth and consolidate a $219 billion fortune, making him the world’s richest man. .

That means that Musk has wealth that exceeds the Gross Domestic Product of countries like Peru (US$202,014 million) or Panama (US$53,977 million), according to the newspaper ‘El Colombiano’.

(Read: The richest men in the world, according to Forbes).

Now, the positive effects for Musk did not receive them Jeff Bezos not Mark Zuckerberg. The first, owner of Amazon, dropped to second place on the list after a 3% drop in the price of the company’s titles.

For its part, Zuckerberg he was not part of the 10 richest in the world when he was in the top since 2016. The reduction in Meta (Facebook) users caused him to drop to 15th place with a fortune of US$67.3 billion.

THE RICHEST IN COLOMBIA

In the country, only 4 people were part of the list of the richest in the world, a list of 2,668 people. Among them, Jaime Gilinski, David Vélez and Breatriz Dávila from Santo Domingo.

The total fortune of Colombians, amounting to US$24.1 billion, is 11% of Elon Musk’s wealth, according to calculations by the aforementioned medium.

(Read: Baloto Revancha fell and Colombia has a new millionaire).

Elon Musk: 11% of his fortune is equivalent to that of the richest in Colombia