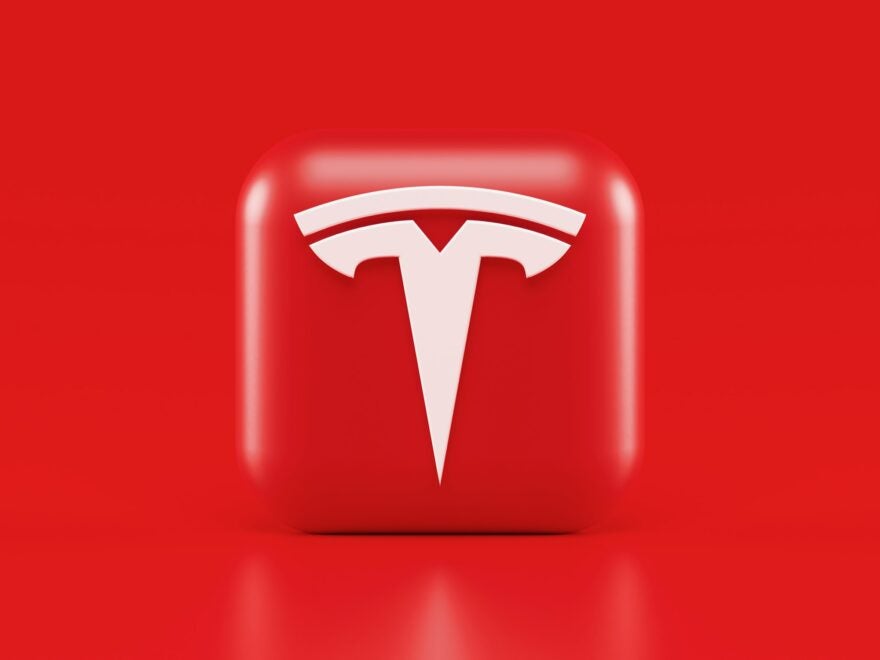 The electric vehicle (EV) maker, which already offers insurance in California, expects to enter the Texas insurance industry next month and anticipates approval in New York next year, according to Musk’s remarks.

The businessman pointed out that the regulatory process for the approval of the insurance offer is “extremely slow and complex” and varies considerably depending on the state.

In particular, Musk made these comments in response to a Tesla user who claimed on Twitter that he had been given a budget of $ 500 a month for a Model Y car.

The regulatory process for approval to offer insurance is extremely slow & complex, varying considerably by state.

Tesla is hoping to offer real-time (based on actual driving history) insurance in Texas next month.

Probably next year before we get approval in New York.

On the other hand, Musk also pointed out on Twitter that, hopefully, Tesla would launch the product worldwide in the long term.

Hopefully worldwide long-term, but insurance is a regulatory labyrinth/escape room!

Tesla Insurance launched in California in August 2019. Back then, company coverage was reported to be up to 30% cheaper in some cases.

At the time, industry analysts said that Tesla’s insurance product was unlikely to break into the insurance industry in a massive way.

Based on a data breach of the app, which was reported in June, a code was discovered indicating that insurance rates they would adjust based on the time spent using the autopilot, speed and miles traveled per day, among other statistics.

Via Benzinga in Spanish

Photo by Alexander Shatov on Unsplash