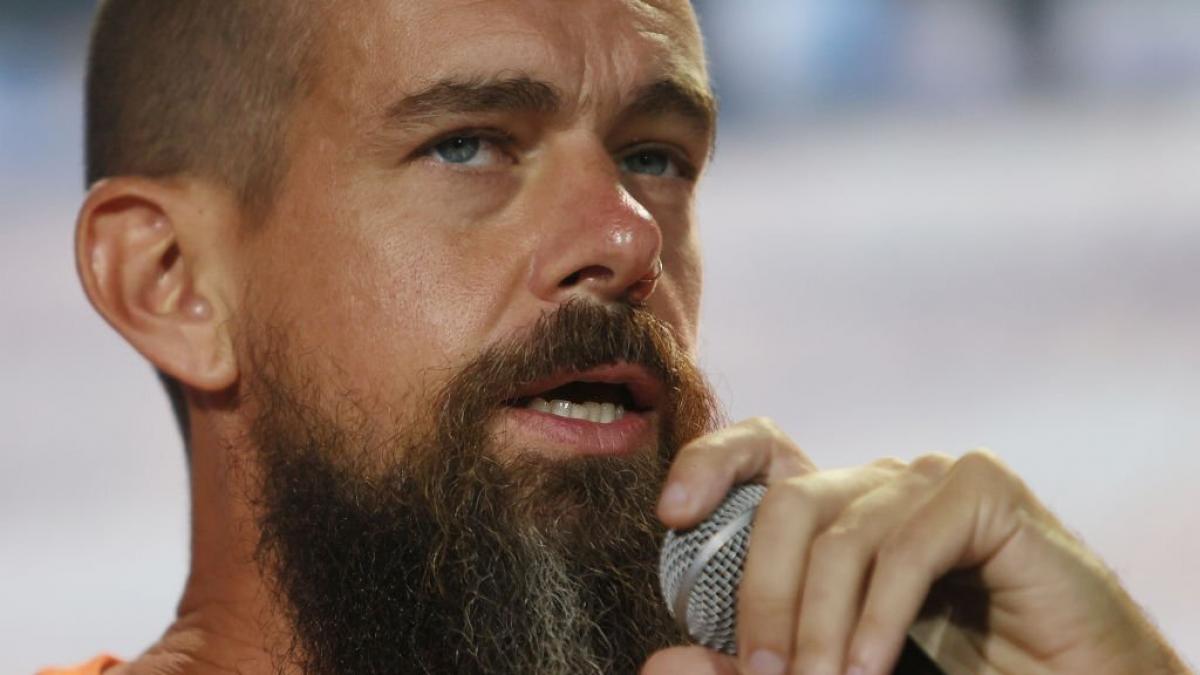 The rise of NFT’s I might be coming to an end. This is what emerges from the tremendous blow that the crypto entrepreneur of Iranian origin Sina Estavi has taken. This entrepreneur bought the non-fungible token from the first tweet of jack dorseyfounder of Twitter, for almost three million and now he is worth nothing.

Estavi announced last Thursday that he wanted to sell the NFT from Dorsey’s tweet — which suggested he keep 1% of the non-fungible token — and valued it at $48 million in hopes of breaking that figure. Of all these millions, she assured that she would donate 50% to the GiveDirectly charity. Therefore, she would be left with a figure greater than 25 million dollars.

However, the auction has not gone as he expected and he has come face to face with harsh reality. The pace of the bidding has been quite slow, there have not been too many offers and bids have even been made from 6 dollars to 277 dollars. With the days the thing has been encouraging but the almost 13,000 dollars that they offer him are far from what he paid a year ago. So of course he has lost a lot of money along the way.

The offers that come to you do not satisfy you

It is likely that Estavi will never end up selling Dorsey’s NFT unless he receives an extraordinary offer, something that does not seem very likely considering the little success his auction has had. However, he is convinced that his non-fungible token is very valuable.

“Last year, when I paid for this NFT, very few people knew what an NFT was. Now I say that this NFT is the Mona Lisa of the digital world. There is only one and there will never be one like it,” he told the BBC.

And, furthermore, he considers that there are very few people worthy of owning this NFT. After being released from a prison in Iran, he has confessed to Reuters that it is important to him “who wants to buy it” and that he does not consider that “everyone deserves this NFT”. So not only does a suitable offer have to come in, it also has to be made by someone who is worthy of the first tweet in history. One of the people who have the approval of Estavi is Elon Muskwho has come to say that the owner of all Twitter should have the first tweet in history.

They paid 100 dollars for a car that they sold to Elon Musk for a million
How Tesla deals with the shortage of nickel due to the crisis in Ukraine
El CEO de Twitter dice que la 'hiperinflacin' ocurrir pronto en EE.UU. y en el mundo