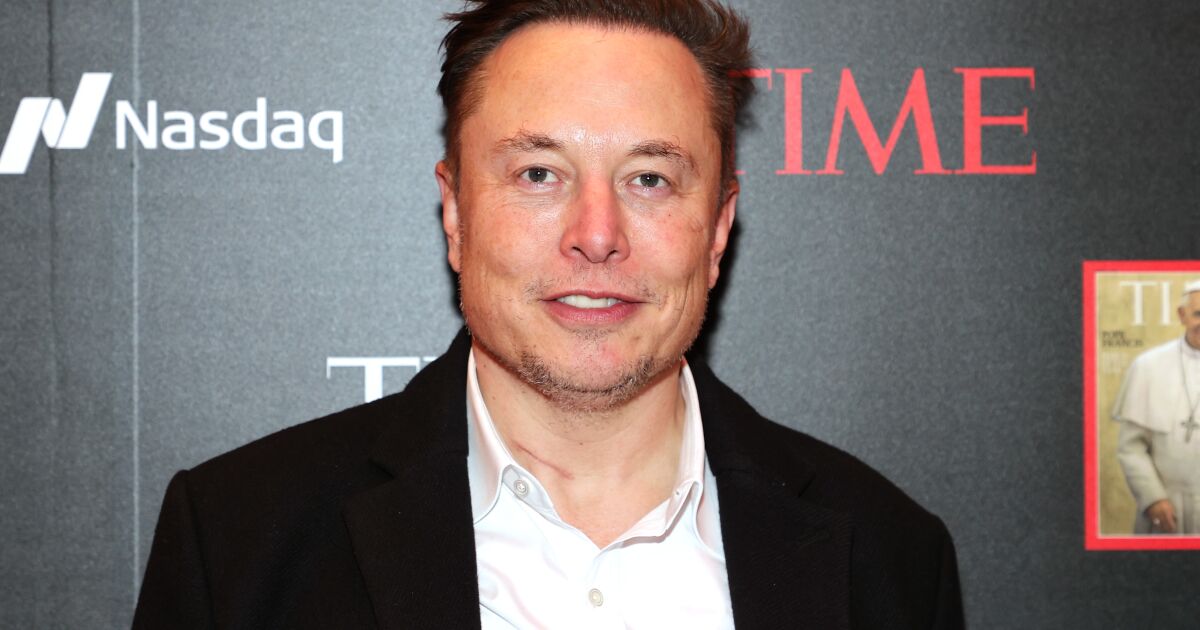 Although there are many reasons to justify the appointment of Elon Musk, the truth is that it is enough to synthesize them in five: Tesla, SpaceX, Neuralink, OpenAI y SolarCity. Beyond their work in the conception or consolidation of each of these companies, all of them, hand in hand with the entrepreneur, are playing a determining role in the construction of the future of humanity. A label that should not be taken lightly in times of crisis in which we live.

In fact, Her appointment can be seen as a direct continuation of Greta Thunberg’s in 2019. As an example, Tesla is not only the most profitable car company today, but it has also pioneered the search for the electric vehicle with which it is intended to stop dry much of the environmental pollution, while challenging the incredibly powerful oil industry. Its efforts are not limited to the upper class, but are already developing more affordable vehicles to ensure that it meets its environmental goals. Similar to SolarCity, today Tesla Energy, focused on generating solar energy for major cities. Not only for large companies, but for ordinary houses. A fundamental job if we consider that our world is on the verge of collapse and although the contributions of all those who speak out are more than welcome, today more than ever people with the technical and economic capacity are required to make a change. Someone like Elon Musk.

These contributions connect directly with SpaceX that is spearheading the new space race, this time away from the Cold War and starring private emporiums. If Musk’s is leading the way, it is because his innovations have allowed him to establish alliances with NASA, but also because he does not seem to know limits. And it is that while Richard Branson and Jeff Bezos take advantage of their respective companies to make round trips that refer more to millionaire tourism, Musk aims squarely at Mars convinced that the arrival of human beings on the red planet will take place in a period not older than five years.

“I’ll be surprised if we don’t land,” he declared in a recent interview . Their expectations have been dismissed as unlikely due to the simple fact that the main space agencies have not even landed on the moon for years, which in no way avoids astonishment at an individual determined to achieve the objective. First because science demands the breaking of new frontiers, but also because the search for new planets has become an urgent measure in the face of the problems that afflict ours. Either to free Earth from the overpopulation that afflicts it or to have an alternative Should our world reach a point of no return, our cosmic neighbor represents a true emergency exit that, in the worst case scenario, would guarantee the survival of our species.

More optimistic is its search for human perfection from its foundations with OpenAI advancing by leaps and bounds in the development of an artificial intelligence that not only improves our living conditions, but is capable of solving many of humanity’s oldest problems: hunger, diseases, wars … Not to mention Neuralink that in 2022 will begin the implantation of chips in human brains so that tetraplegic people can control machines with their minds. In one of his most controversial goals, Musk is confident that these implants will become widespread in the near future so that we will be a connected humanity capable of empowering our brains to unimaginable levels. Authentic cyborgs that for years seemed like a science fiction dream are now closer than ever to coming true.

Does Elon Musk deserve to be named Time’s Person of the Year?