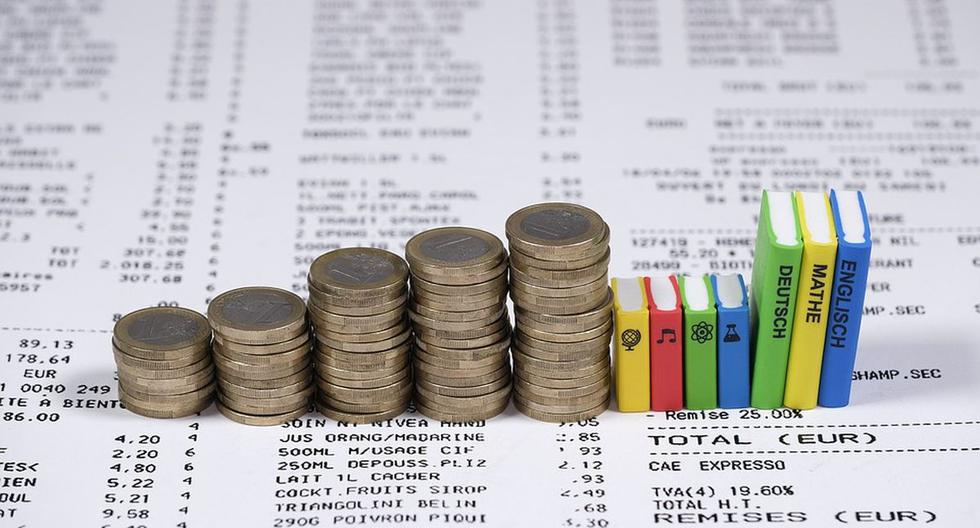 MORE INFORMATION: Meet the richest athlete in the world ahead of Cristiano Ronaldo and Lionel Messi, according to Forbes

MORE INFORMATION: Rihanna is a billionaire and made the Forbes list

WHAT DID THEY STUDY?

Although the big surprise this year came from the owner of Tesla, Elon Musk, when he moved up 29 places on the list, what is not surprising is that the ten members of the ‘top 10’ followed a university career. Which? Here we give you the details:

With his US $ 177,000 million, the founder of Amazon managed to snatch from the first place that for years occupied Bill Gates. He studied computer science and electrical engineering at Princeton University, graduating in 1986.

Behind the US $ 150,000 million of the “luxury owner” and majority shareholder of the holding LVHM Moët Hennessy Louis Vuitton SE, a French company that owns high-end fashion and liquor brands such as Louis Vuitton, Christian Dior, Moët & Chandon and Hennessy, In addition to work and effort, there are his studies at the École Polytechnique de Paris, where he graduated in Business Administration. But, he had previously studied at the Maxence Van der Meersch Institute in Roubaix and also completed a preparatory course at the Faidherbe Institute in Lille.

Known for being the co-founder of Microsoft and for his great humanitarian work with his Bill and Melinda Gates Foundation, the $ 124 billion owner studied law at Harvard University, although he did not graduate to dedicate himself to Microsoft with his partner Allen.

The youngest on the list, owner of US $ 97,000 million and creator of Facebook, like Bill Gates also dropped out of studies at Harvard University, where he was pursuing a degree in Computer Science, but ten years later, in the 2017, he resumed his studies, graduated and presided over the closing speech.

The sixth richest man in the world, with US $ 96 billion, studied finance at the University of Nebraska and also received a master’s degree in economics from Columbia University in New York.

Lawrence Joseph Ellison, better known as Larry Ellison, is the owner of US $ 93,000 million and founder of Oracle, one of the largest software companies in the world. He studied Computer Science at the University of Chicago, but did not graduate.

Holder of US $ 89,000 million, he obtained a degree in Mathematics and Computer Science from the University of Maryland, where his parents taught. And despite graduating with honors from that university, the Google co-founder did not settle and earned a Ph.D. in computer science from Stanford University.

The majority shareholder of Reliance Industries, India’s largest private company. With his US $ 84,500 million, he completes the ‘top 10’ of the Forbes 2021 list. He obtained his degree in Chemical Engineering from the Institute of Chemical Technology, in Mumbai and, later, he obtained an MBA in Business Administration from Stanford University ( USA).