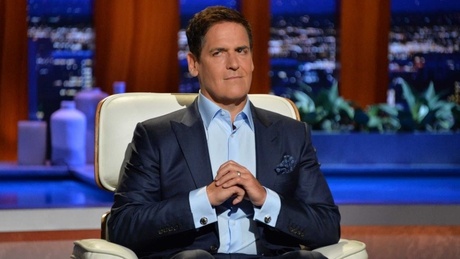 These are some keys of the billionaire Mark Cuban that can help you to be rich, according to his statements in various media and throughout his career

“How to get rich”, “how to become a millionaire”, “how to be rich” … A simple search with these words on the internet shows tens and hundreds of millions of results, to which we should add many others similar.

Such is the interest that this topic arouses. While it is clear that there is no magic trick to being a millionaire, several recommendations can be drawn from the habits, activities and statements of rich people who have already reached that level.

From young people who have become millionaires to successful entrepreneurs who are among the richest in the world, such as Warren Buffett, there are many cases of people who in one way or another share the golden rules to earn a lot of money until they accumulate a fortune.

Mark Cuban, American businessman and investor, owner of the Dallas Mavericks of the NBA and with participations in dozens of companies, is one of them. His fortune, as of Thursday, September 16, amounts to 4,500 million dollars (more than 3,800 million euros, at the current exchange rate), according to Forbes.

These are some keys from billionaire Mark Cuban that can help you be rich in the future, earning more money little by little, according to his statements in an interview with Vanity Fair and at other events:

“Wealth is relative, so there are certain things you have to do to put yourself in the best position to be rich,” begins Mark Cuban.

“The first thing you have to do is live like a student,” he explains, referring to fleeing the temptations to spend more money as soon as you start earning something more than before.

“When you get that first job, it’s really cool. I remember looking at cars and thinking, ‘I want this car.’ Fortunately, I kept my scrap metal. [de coche]”recalls the now billionaire.

The importance of learning 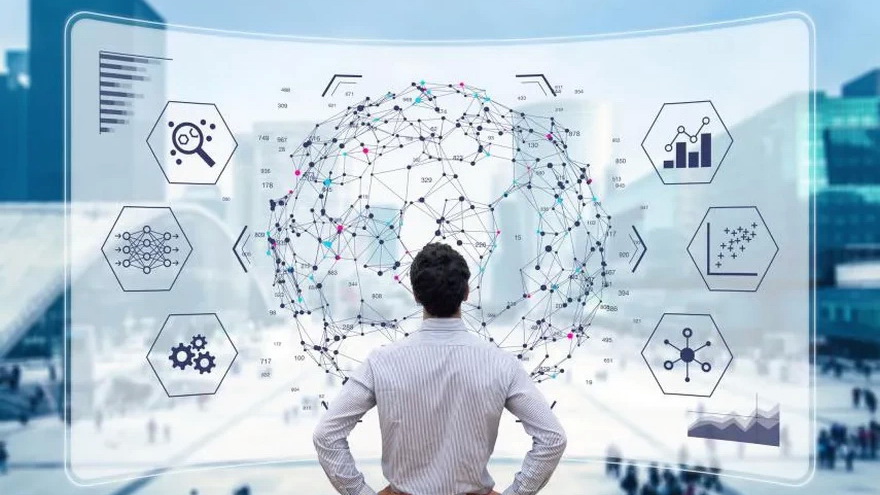 The ability to acquire new knowledge throughout life has been identified by many experts as a key competence in the job market. Mark Cuban has also highlighted it on several occasions, both the importance of learning new things and learning from mistakes.

“It’s not about money or connections, but about the willingness to work and learn more than anyone when it comes to your business. And if it fails, you learn from what happened and do a better job next time,” he highlighted.

“We have to teach our children how to learn, because that will be the greatest skill in the future,” Cuban said on another occasion, during a question and answer session at the George W. Bush Center in the United States.

He himself has acknowledged applying this maxim throughout his successful career, as stated by Men’s Health.

“I recognized that learning was really a skill, and that by continuing to learn, to this day, I can compete and keep up with and get ahead of most people. The reality is that most people don’t take the time to keep up. up-to-date and learn. That has always given me a competitive advantage, “he explains. 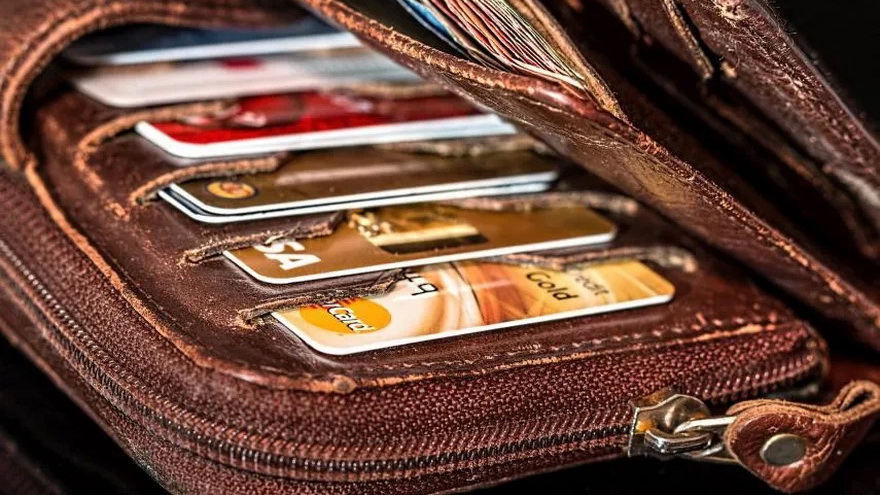 The credit card does not have to be a problem in itself, but its use is.

In the case of some people (and it is a more present issue in certain countries, such as the United States), having a credit card can end up spending more than what you have and what you should and, finally, accumulate debt.

Mark Cuban went through it too (“I remember bill collectors calling me every 2 minutes”), so now he says “you shouldn’t use credit cards.” Use cash and, when you need an alternative, “it is better to use a debit card,” recommends the employer.

Save at least the equivalent of 6 months of income … 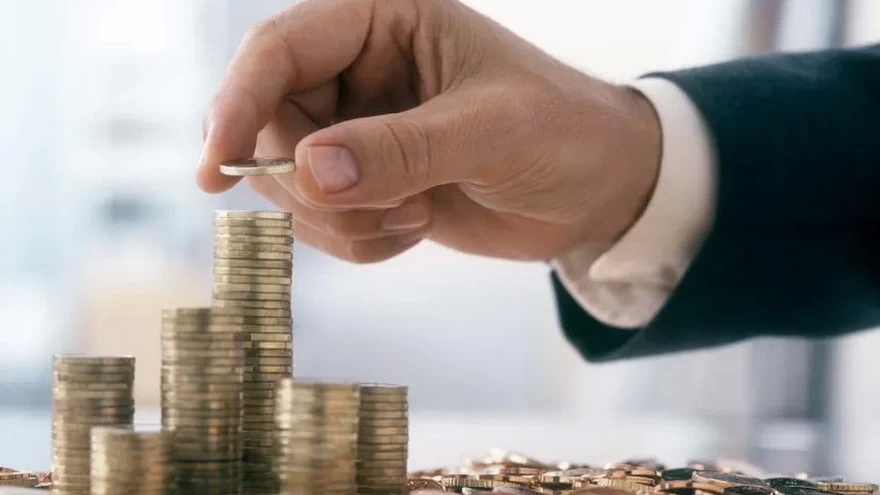 “Life takes many turns” is a typical phrase and a cliché, but it does not stop being valid in many situations. No matter how well you are doing, prepare for whatever may come, be it an economic crisis, a pandemic, an unexpected layoff, or a sudden need for more income for a change in life.

“If you don’t like your job at some point or you get fired or you have to move or something goes wrong … you’re going to need at least 6 months of income,” Cuban recommends.

… and invest that money 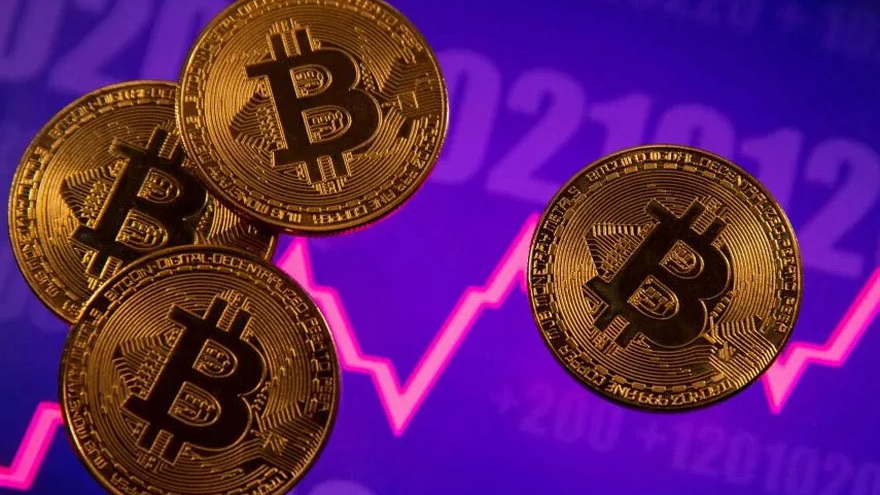 Once you’ve managed to save enough money, Mark Cuban recommends investing it “in the cheapest fund of the S&P 500 Index (SPX)” that you can find.

An S&P 500 fund is an investment vehicle that invests in the 500 stocks that make up the S&P 500 index, in proportions weighted by market capitalization, and has also been recommended by other millionaires, such as Warren Buffett.

As Medium picks up, in 2020 The Balance, one of the top 10 financial properties, noted these as the cheapest S&P 500 index funds to consider:

For the more “adventurous” people who are not afraid to take more risks, Cuban proposes a further step: “You could take 10 percent and put it in bitcoin or ethereum. But if you do that, you have to pretend that you have already lost your money.” warns.

“It’s like collecting art”, he compares it: “Something is worth what someone else will pay for it.”

Doing nothing can be a smart move 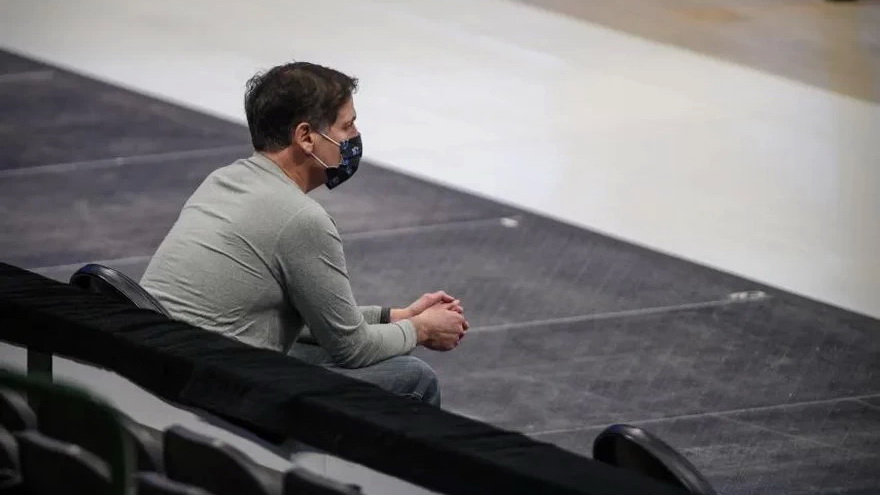 Mark Cuban has also recommended prudence in some aspects, such as advising that investments in bitcoin or ethereum be limited to 10%. Another millionaire known for avoiding unnecessary and excessive risks is Warren Buffett. In his own words: “Rule number 1: never lose money. Rule number 2: never forget rule number 1”, collects Inc.

“If you don’t fully understand the risks of an investment you’re contemplating, it’s okay to do nothing,” Cuban said in 2010. “In times of great uncertainty, doing nothing is a valid investment strategy and, in my opinion , preferable. Just put your money in the bank, “he adds.

Buy wholesale and on sale 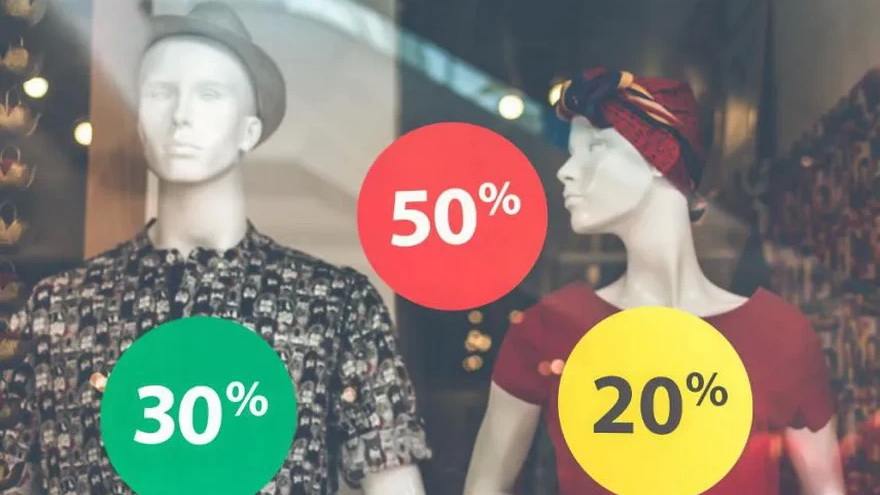 An easy way to save money and spend less is to buy products that are in discounts, promotions or offers, or buy them in bulk so that the price is lower.

Mark Cuban gives the humble and simple example of toothpaste: you are going to use it every day, several times a day, throughout your life. So if you see an offer or discount on toothpaste, buy for 2 years. “That is an immediate return of your money,” he assures.

“Any of your reusable, of the consumables that you have to have, when they are in a great sale on Amazon, buy them, because most likely their prices will go up, [y] that’s a real savings that you can put in your pocket, “he adds. 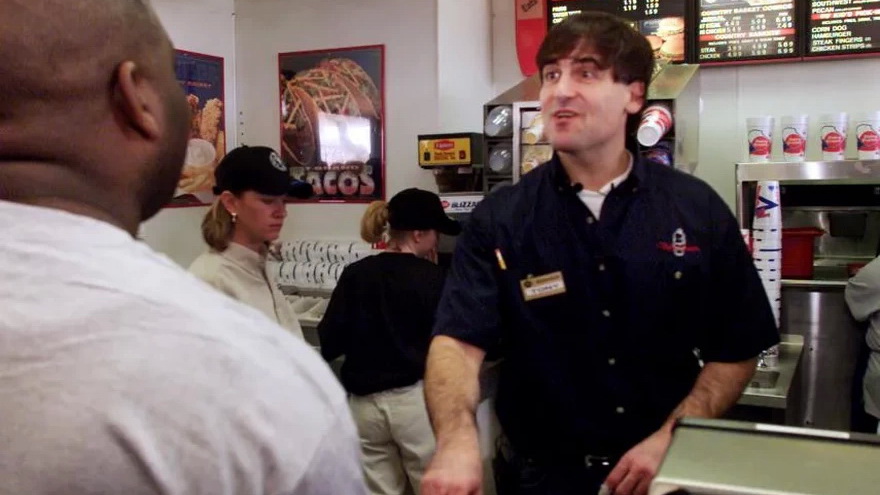 “You deal with cash, I tell people all the time. If you’re out and about, you’re going to take a yoga class and they want to charge you $ 30, say, ‘Look, I’m 20.’ You know what? How to become a millionaire according to Warren Buffett, one of the 10 richest people in the world, explains in the interview with Vanity Fair.

In addition, working more with cash instead of with a card (especially if it is credit) can help you save more easily each week or month. 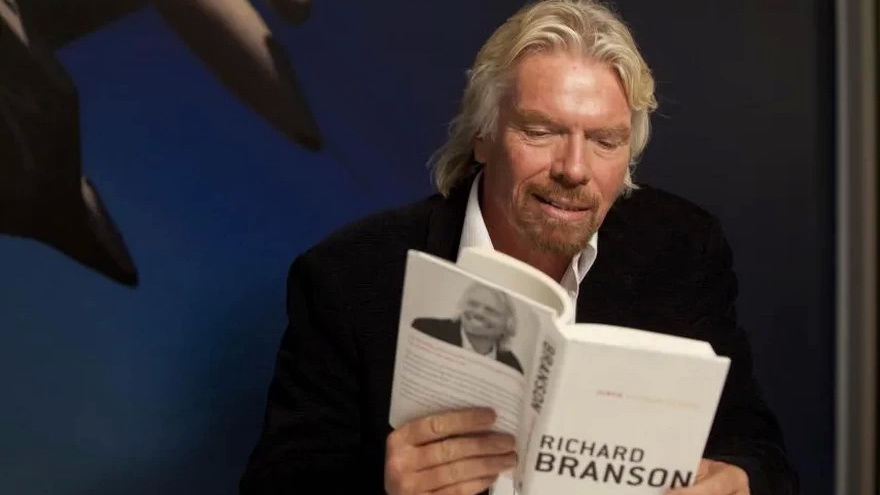 There are many successful millionaire people and entrepreneurs who read frequently, from economics books to novels, biographies and newspapers: Bill Gates, Mark Zuckerberg, Oprah Winfrey, Warren Buffett or Richard Branson, among others.

Mark Cuban has also declared his fondness for books: “I loved walking around bookstores when there were bookstores everywhere. If there was something that caught my eye and I thought you could give me an idea,” spend $ 30 on a book “to get an idea that could help boost me, improve my business … it was a bargain, “he says.

Remember he was especially excited about The Only Investment Guide You’ll Ever Need, by Andrew Tobias.

“I would read for hours every day, because all it takes is one little thing to push you to the next level,” says Cuban. 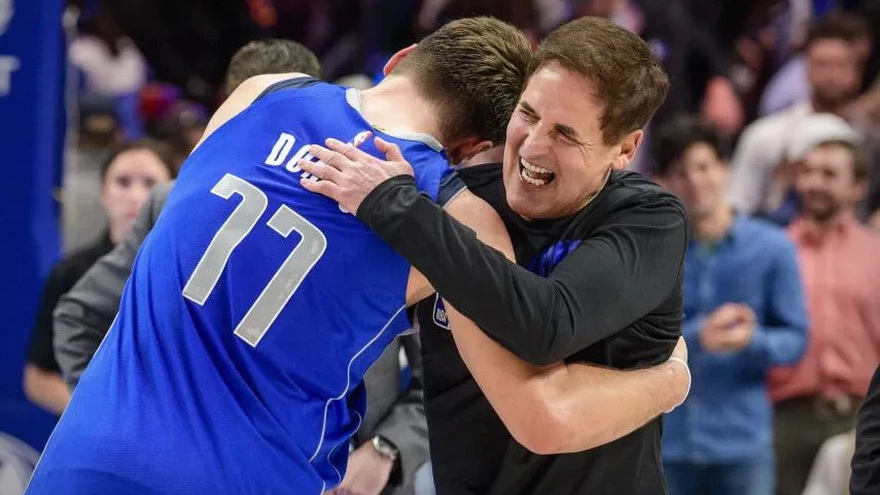 Knowing how to surround yourself with the right company and treat it with kindness and politeness is also a staple in business and life. Contrary to what may be thought, it is not about surrounding yourself with “sharks” to grow at all costs.

So thinks Warren Buffett, and so does Mark Cuban, who assures that “kindness works.”

“When you are kind to the people around you, when you worry, when you are empathetic, you will always get more results. Running a company is not easy, it is difficult, but the only thing you can control in life is your effort, work hard “, concludes the millionaire.