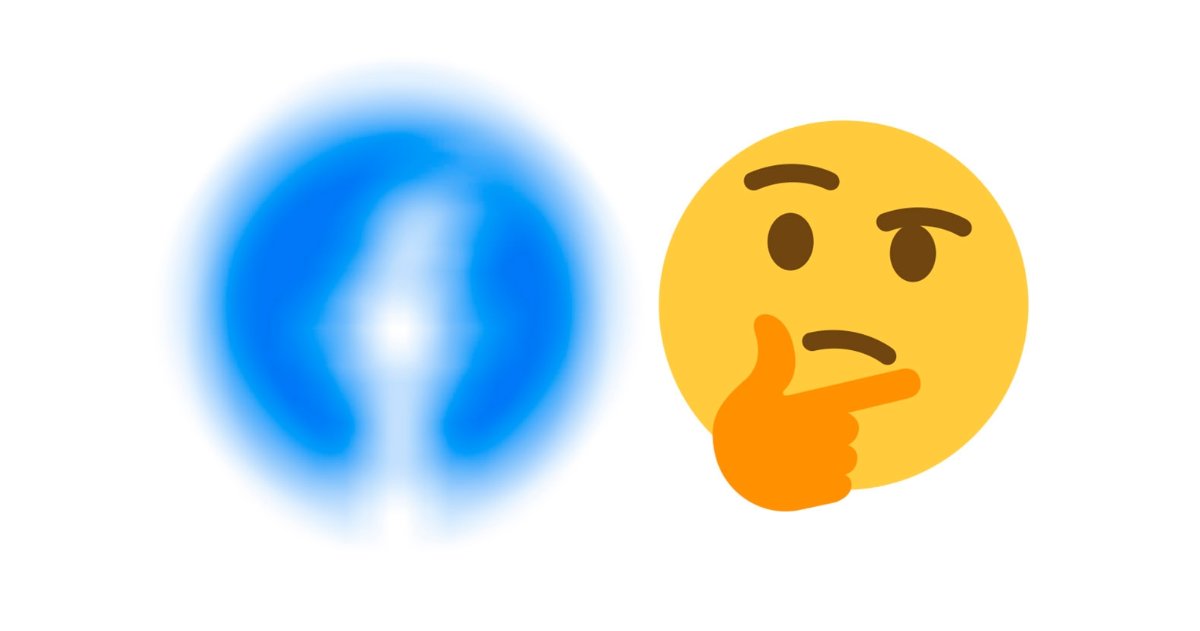 Yahoo! Finance has named the worst company of 2021 after a survey of hundreds of users.

In a decision that does not surprise anyone, a dunk has revealed that Facebook is the worst company in the world of this 2021. Every year, Yahoo! Finance selects a “Company of the Year” based on its performance in the market and other achievements, while also choosing the “Worst Company of the Year”.

In this 2021, Facebook has taken the price for the worst company of the year, accumulating 50% more votes than the second classified of the list:

What’s especially interesting about the company formerly known as Facebook is how many and varied reasons people don’t like it. It received 50% more votes than runner-up Chinese e-commerce giant Alibaba, not because of a singular offense, but because of a litany of complaints from groups of people that they may have little more to agree on.

The name change does not fool anyone

Facebook recently changed its name to Meta, but users don’t seem to forgive the long list of mistakes Facebook has made in recent years. One of the main reasons used by users who voted against Facebook was the effect the company has on children and young people, although they knock down there are many users who do not like Mark Zuckerberg.

But nevertheless, it seems that Facebook could redeem itself with users making some changes, at least according to Yahoo! Finance.

Another respondent determined that Facebook could redeem itself by acknowledging and apologizing for what it did and donating a “considerable amount” of its proceeds to a foundation to help reverse its damage. While some people saw the Meta rebrand as a cynical attempt to change the conversation.

Of course, I don’t think there are many surprised. If we had to vote for the worst company in the world, surely Facebook would appear in the votes of many users.

Do you know which is the worst company in the world in 2021 according to users?