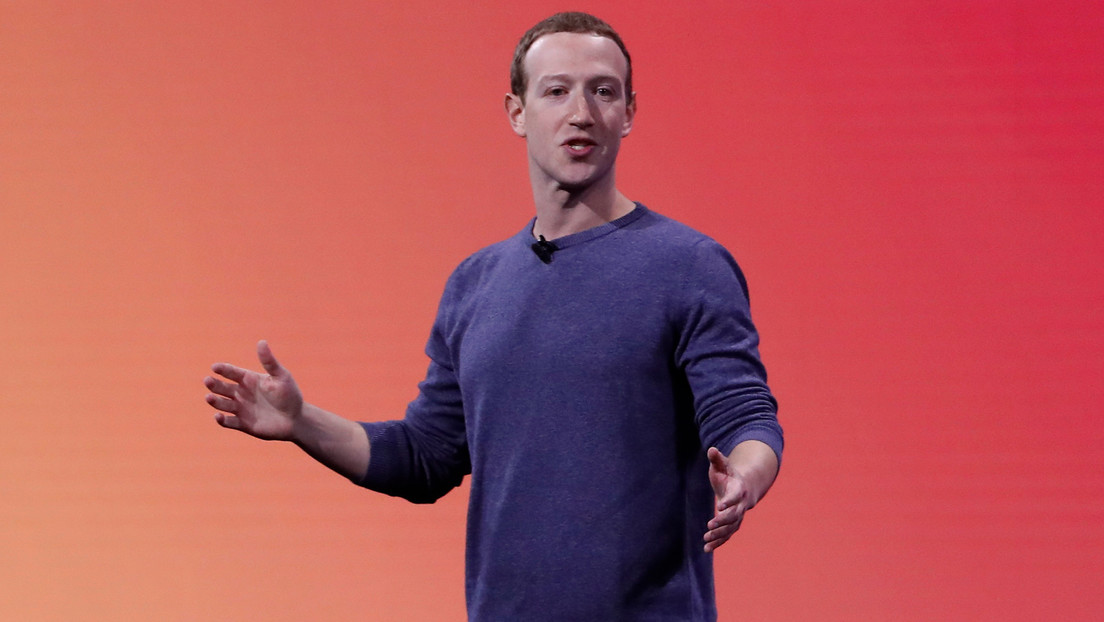 Former Minister of Economic Development, Guerman Gref, explained what is the biggest obstacle he sees in creating the world of virtual interaction.

Creating a metaverse is a task within the reach of very few tech giants and Meta’s efforts show that Mark Zuckerberg’s company still far from getting it, says Guerman Gref, CEO of Sberbank, the largest bank in Russia.

“The metaverse is probably an already visible trend, but there is not a single metaverse already declared, due to the fact that no one has yet technically managed to transition. I don’t believe in the Zuckerberg metaverse “, sentenced Gref, during the Finopolis financial technologies forum.

The manager, who has a reputation for introducing technological innovations into his bank’s system and supporting cryptocurrencies, said that after the presentation of the Facebook co-founder (Meta) about the metaverse, he once again looked at all of his products and put on a virtual reality headset Developed by Oculus, owned by Meta.

“I kept it on for more than an hour for the first time in my life, because before only a maximum of 10 minutes was enough for me. I realized that, I don’t know, maybe, you have to wear it for a month and then you will get used to it, but it is not comfortable. It is a serious pressure even for an adult, “he said.

The banker, who was Minister of Economic Development between 2000 and 2007, referred to the problem of interfaces and declared that the technological barrier will be the main challenge to the development of the metaverse for some time.

“Entering the metaverse should be easy, very accessible and should not cause dizziness and other things that the use of Oculus or another helmet causes today”he explained.

Gref believes that the key to the metaverse is to “build a platform with all its characteristic features”, something that only very few organizations in the world can do.

For the time being, developments in this area will not bear essential fruit in the near future for limit yourself to “imperfect avatars and video games”, although, recognizes, in the end “we will all end up seeing each other there”, regardless of what we do.

Director of the main Russian bank: “I do not believe in the metaverse of Mark Zuckerberg”