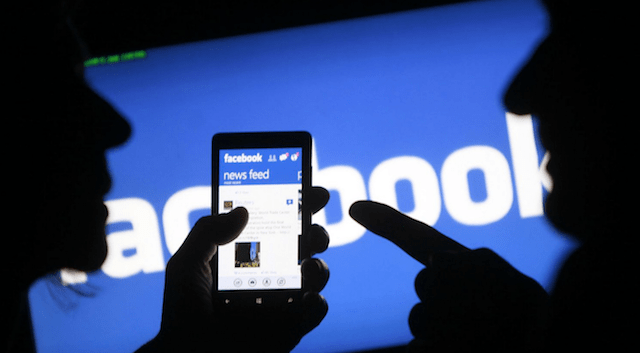 I have remembered it here recently, but I repeat it because it is the clearest example that I have found of a way of understanding the business world that I want to refer to today. In addition, I heard this testimony from the protagonist’s mouth, one of the most successful executives in this country: Paolo Vasile.

Vasile has been the CEO of Mediaset Spain and, under his mandate, Telecinco has established itself as the most watched network in the country and one of the most profitable in Europe. Its annual results are usually around 200 million euros of profit (at least before the pandemic) with a net turnover close to 900 million.

When the Italian manager is asked, as I did, for the criticisms that circulate about the quality of the product that it produces and disseminates massively, for what is your personal opinion about those programs that you broadcast where feelings are traded, private life is trafficked, they are broadcast the sexual lives of others, infidelities, flirtation and sometimes even rudeness, rudeness or vulgarity, always responds the same: he offers viewers what they demand, does it better than the competition and at a lower cost than others. Hence its success.

If one asks him about the social responsibility that derives from any job, including his own, he openly explains that he does not consider himself “a redeemer”, a “moralizer” of anyone. That he considers paternalistic, condescending and even an insult towards the viewers who consume their programs fully aware of what they do. His mission, he assures, is not to save the world but be accountable to shareholders of a listed company. You have enough to offer them the best possible financial results. Point.

That’s why he wants the more audience, the better; and at the lowest possible cost. That is why it boasts, for example, of the Telecinco afternoons. ‘Save me’, that gathering-container of gossip that lasts four hours (in its two versions, Naranja and Limón), achieves the best audiences in the country – at least it was like that until a few weeks ago – and is much cheaper than the competition’s offer. Indeed, to cover that same time slot, Antena 3 has to place two fiction series and two complete contests (four programs), much more expensive than your rival’s product to obtain a similar audience.

With this fundamental premise, Mediaset España has consolidated formats such as ‘Women and men and vice versa’, the own ‘Save me’, ‘Viva la vida’, ‘Big Brother’, ‘Supervivientes’, ‘First Dates’, ‘The island of temptations’, ‘Secret Story’… and the missing ‘Here is tomato’, ‘Tonight we crossed the Mississippi’, ‘Martian Chronicles’, the Mamachichos or ‘La Noria’.

I count all this because the newspaper The Wall Street Journal just unveiled a shocking exclusive: an internal Facebook document confirms that Instagram, the social network also owned by Mark Zuckerberg’s company, it is toxic for its users, especially for teenagers. That report has been in the hands of Facebook executives for years. In other words, Zuckerberg has known, for a long time, that “32% of girls say that when they feel bad about their body, Instagram makes them feel worse” and that “comparisons with what they see on Instagram can alter the way in which young women perceive and describe themselves ”, concludes the aforementioned document.

The conclusions of the investigations carried out by Facebook collide with the public speeches of those responsible for both social networks. Both the company founder and Adam Mosseri, CEO of Instagram, have systematically minimized the platform’s danger to the self-esteem of its users and insisted above all on its beneficial effects for health.

What responsibility does an executive have for the product that his company sells? Can a manager abstract himself from the effect that the product he markets has on society? Is it legitimate to look only at economic performance? Is it paternalistic and condescending to ensure social commitment when one has the capacity to command in a company? Should demand be the main criterion for measuring a work ethic?