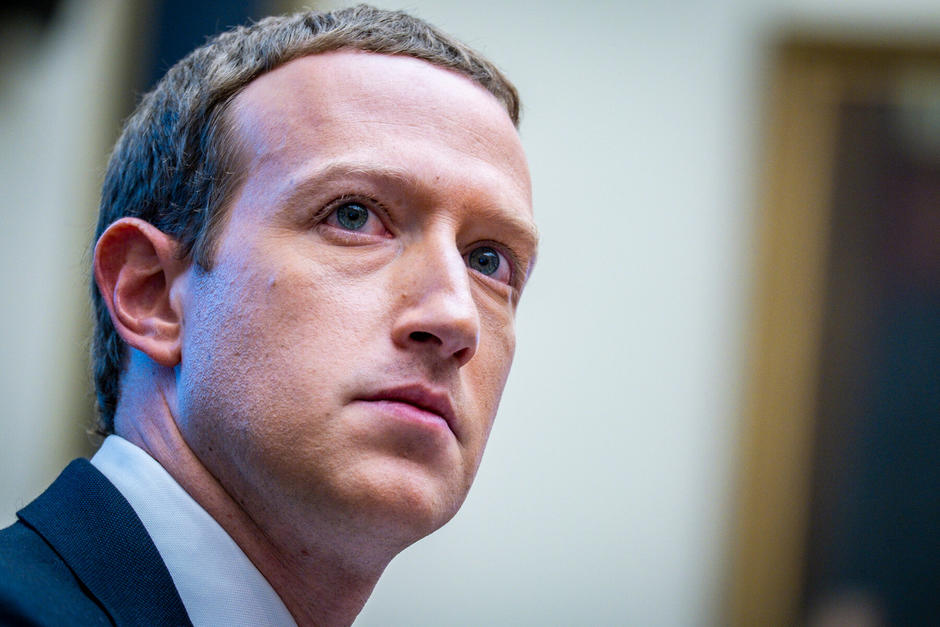 The alleged summons is against Mark Zuckerberg, of course money laundering and other assets.

An image that went viral on social networks, where apparently the Public ministry from Nicaragua cited Mark Zuckerberg, has caused controversy.

The summons refers to an investigation against the Meta boss, for apology of crime, money laundering, property and assets.

The photograph has been shared by approximately 900 users, since last November 2.

It is a montage. The original version of the photograph shows the summons for the owner of a radio station, who was asked to testify in the framework of an investigation against the opposition presidential candidate Christian Chamorro.

“Dictatorship sends summons to the creator of the largest social network in the world,” wrote some users who relate the alleged request of the Nicaraguan Public Ministry to the “elimination” by Meta, parent company of Facebook, from a trolley farm operated by the government of Daniel Ortega.

The US firm announced that it decided to delete from its networks more than a thousand accounts managed by the authorities of that country to “flood the online conversation in Nicaragua with messages in favor of the government and against the opposition.

A first element of the image shared on social networks is striking: the document’s issue date is May 24, 2021.

A search on Twitter with the keywords “Nicaragua citation”, between last May 20 and 30, led to an entry on May 24 on the subpoenas sent to journalists Veronica Chavez and Maria Lilly Delgado, and the radio operator Fabio Gadea.

Another result was a tweet from Delgado reporting on the summons he received from the Nicaraguan Public Ministry to appear in a money laundering investigation against the presidential candidate Christian Chamorro and two of his former collaborators.

A trace on the Twitter account of Chávez led to an entry posted by the station Radio Corporation, of the businessman Fabio Gadea, which includes images of the subpoenas sent by the Public Ministry to Gadea and Chávez.

The photograph of the document issued to call to declare Gadea, who was a candidate for the Presidency of Nicaragua in 2011, contains several similarities with the image that circulates on social networks, in addition to the date of issue, such as the seal of the Public Ministry on the name of the prosecutor Estela Ramírez Olivas and the signature of an assistant prosecutor and a fold on the sheet.

The original document, published on May 24, 2021, makes no mention of Facebook or Mark Zuckerberg and is related to the open investigation against the presidential candidate Christian Chamorro, in house arrest since last June 2.

In fact, the crime under investigation is listed above the document –“Money, property and asset laundering” – and where it must be established who are those indicated by the investigation, with the title “According to cause against:”, in the viralized version it appears “Apology for crime”, but in the actual document appear the names of Chamorro and two former officials of the Foundation Violeta Barrios de Chamorro, Marco Antonio Fletes Casco and Walter Antonio Gómez Silva.

The image circulates on social networks days before the presidential election on November 7, in which the president, Daniel Ortega, He is seeking his fourth consecutive term. Before the elections, seven presidential candidates remained in detention, including Christian Chamorro.