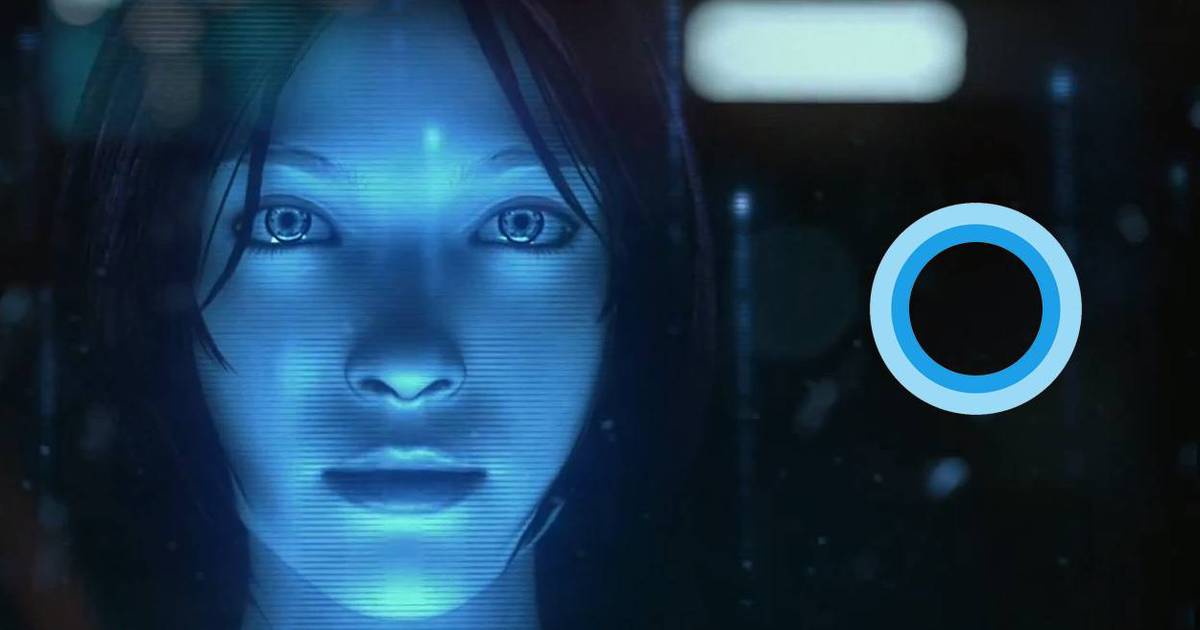 Not everyone remembers those dark prehistoric days where smartphones were a nascent industry and there were a ton of mobile operating systems circulating on the market.

From BlackBerry OS, through Symbian and even the almost forgotten Windows Phone. The platforms were simply too many and not all of them were particularly friendly.

It was in the midst of this mess and struggle that Steve Ballmer, CEO of Microsoft at the time, and his team, had a vision for the future of smart devices: voice assistants.

Apple had taken its first steps with Siri and it was a matter of very little time to see the rise of Google Assistant. So Ballmer urged his team in the mobile division to create a virtual assistant that would be released in the middle of the last decade.

The wizard should be functional on both the mobile version and the desktop operating system. And the CEO had the perfect name already chosen that would demolish the competition: Bingo.

How Cortana was called before Bingo

It sounds like the culmination of a very bad joke, but in reality it is a very twisted anecdote. It happens that a new installment of the newsletter has just been published Big Bets, where, Sandeep Paruchuri, a former Microsoft Project Manager who has given all the details about the birth of Cortana.

The text is kilometer long, but it contains many interesting details for devotees and curious who want to know the behind-the-scenes story about how this company works.

Cortana made its debut on Windows Phone 8.1 in the spring of 2014, and it didn’t arrive on desktop systems until a year later when Windows 10 was released.

However, this virtual assistant had been working from the moment Apple introduced Siri in 2011:

Siri had recently launched and it felt like the beginning of something exciting. But the Sandeep team felt that Siri was too reactive; you still had to ask him to do something. So they started wondering: how can you do what Siri does, but get ahead of the questions people are going to have before they ask?

This was also the same time the new Halo came out and they felt that Cortana was the perfect metaphor as she was always keeping an eye on the boss to see what trouble was coming. Everyone on the team wished they had that, the perfect personal assistant who could see everything for you before you think about it. “

During the development of this virtual assistant, where Cortana was always a tentative name from the beginning, the Microsoft marketing team intervened and sought to change the name to Alyx. But the movement was made public and the community itself intervened not to alter the name. It was there that Ballmer made one last play:

“The final hurdle to overcome was CEO approval, a position that was in the process of being transferred from Steve Ballmer to Satya Nadella. “Ballmer had a bad tasting product,” says Sandeep with a slight smile. “I wanted everything to have the Microsoft brand. And then his parting gift was trying to call Cortana Bingo. “”

Ballmer sought to call this the virtual assistant under the idea that users could connect his name with that of Microsoft’s search engine, Bing.

Luckily Satya Nadella, who was entering the executive management of the company, ended up discarding the idea and supported the name of Cortana.

This is how this assistant ended up saving himself from having a ridiculous name.

Cortana was originally going to be called “Bingo” and Steve Ballmer thought it was a great idea.