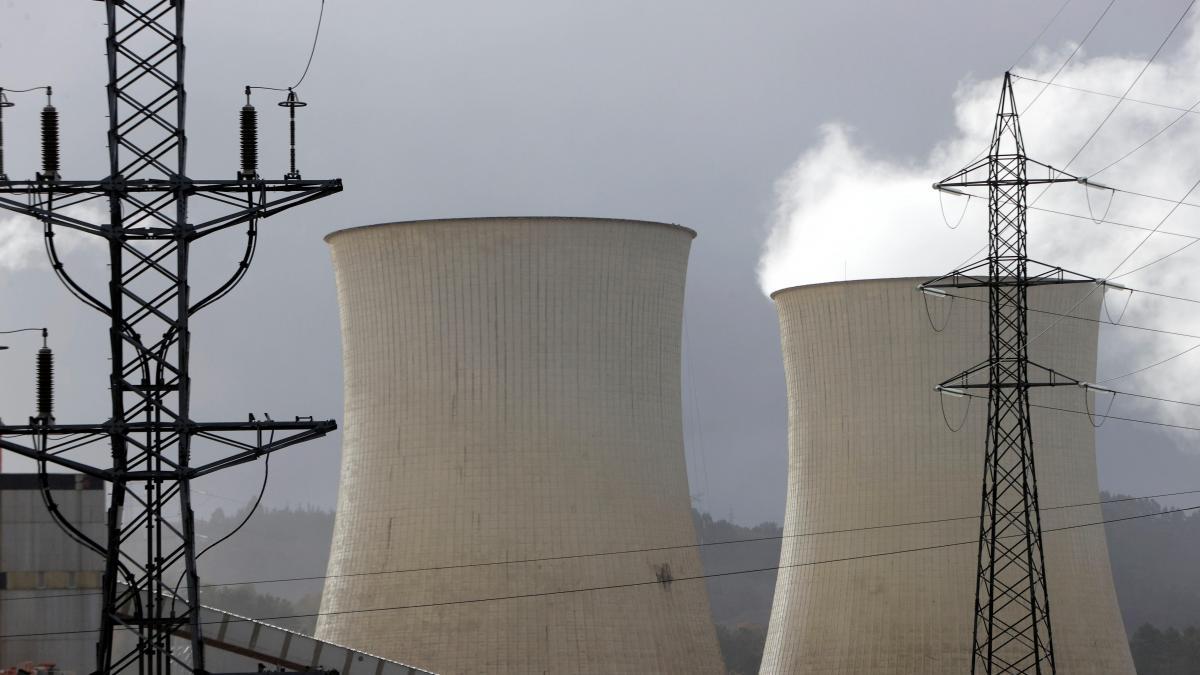 It’s hard not to have ever heard the name of Elon Musk, founder of the famous car brand Tesla and his rocket startup SpaceX. Without going any further, this month the magazine Time He named him Person of the Year, highlighting not only his fortune, since he is considered one of the richest men in the world, but also his career and his ability to influence the market with the simple publication of a tweet.

This time, the South African tycoon wanted to go one step further and announced a program to capture carbon dioxide from the atmosphere (whose emissions cause the greenhouse effect) and turn it into fuel to power spacecraft. This has been explained by Musk through a tweet in which he encourages all those interested to join the program.

SpaceX is starting a program to take CO2 out of atmosphere & turn it into rocket fuel. Please join if interested.

Also, in a later comment, Musk added that this technology “will also be important for Mars.” Recall that SpaceX, which has become a provider of launch services for clients like NASA, is developing rockets for deep space travel that could send humans to Mars. Musk said in 2020 that he was confident that a manned mission to the red planet could take place in 2026.

To understand this project in detail, we have contacted Xavier Giménez, professor of Environmental Chemistry at the University of Barcelona (UB), who has explained to us how this technology works and the consequences that it may entail.

What does this process consist of?

The first thing to be clear about is that capturing carbon dioxide and turning it into fuel are two different things. According to Professor Giménez, the CO2 capture methodology is not new, although it has always faced the same problem: that carbon dioxide is dispersed throughout the atmosphere and with a concentration that, in absolute terms, is very low . This means that very large amounts of air have to be processed to capture it; in fact, millions and millions of cubic meters have to be processed. The atmosphere is very large, which also implies that to carry out this process a company of an extraordinary size is needed.

In the past, many projects have been proposed around this issue, says Giménez, there has even been talk of creating artificial trees capable of capturing carbon dioxide as a forest mass would. However, the results have not been satisfactory precisely because the CO2 is very dilute.

This methodology is beneficial for the environment, although the ideal would be for it to have a negative emission

It is not the same to capture this gas directly from CO2 emitting sources, such as a chimney of a thermal power plant, in which the dioxide is found in a much more concentrated way, than to capture it directly from the air, Giménez points out. The latter methodology is known as direct air capture (DAC), and it is what Elon Musk intends to do with his project. This will take place at the world’s largest DAC plant, a facility in Iceland powered by Climeworks, which began operations in September and will take 4,000 tonnes per year from the air, roughly double the world’s previous DAC capacity, They report from Europa Press.

Although at first glance 4,000 tons seems an immense amount, Xavier Giménez comments that it is very little compared to the CO2 that is dispersed in the atmosphere and the CO2 that needs to be captured to end the problem of global warming. “Let’s not forget that the ultimate goal is always to lower carbon dioxide levels, the main contributor to man-made global warming,” recalls the professor.

How is it converted into fuel?

Once we have captured the CO2, it must be transformed into fuel and the problem with this process, says Giménez, is that it requires a lot of energy. “It’s the same as if you wanted to get energy from water, you can’t, first you have to transform this substance, for example, by electrolysis, in order to obtain hydrogen and finally get energy.” The same thing happens with CO2. If you want to obtain a fuel, something that later gives off heat, you will need to expend a lot of energy. How could it be done? There are several processes, but in all cases they are chemical transformations that are not very complex but that involve using other raw materials, such as hydrogen or alcohol, and mixing them with carbon dioxide to transform it into fuel.

It should be noted that although Musk uses this gas to convert it into spacecraft fuel, it could be used in any vehicle that runs on a combustion engine.

This methodology is beneficial for the environment because it performs a neutral process. That is, by transforming carbon dioxide into fuel, even if it is emitted back into the atmosphere (in Musk’s case with the emissions that spacecraft expel), the result will be a zero balance, because no more CO2 will be expelled of the one that already existed previously, Giménez points out.

This is the same in the case of biofuel: plants capture CO2 before growing and we take the oil they generate, and when we burn it we generate CO2. But this, in the end, is again absorbed by the plants, with which the balance is zero. The same would happen here. If we make fuel from captured carbon dioxide and then re-emit it, we will not be increasing the amount of this gas in the atmosphere.

However, Giménez remarks that although this methodology does not increase the level of CO2, it does not reduce it either, which is not good news considering that we currently have twice as much dioxide as there was before the Industrial Revolution.

For this reason, the professor points out that CO2 neutral technologies are not the most desirable option. “Those that allow a negative emission, that is, that capture the dioxide and do not re-emit it, would be more beneficial. An example of this is the case of hydrogen-based fuel cells. In this process, hydrogen is obtained from the water, which feeds a fuel cell and the waste it generates is only water. Therefore, I have a CO2 capture system, with which I can clean the air and propel it with another type of fuel, so that carbon dioxide does not participate in the process.

Converting CO2 into fuel is it feasible?