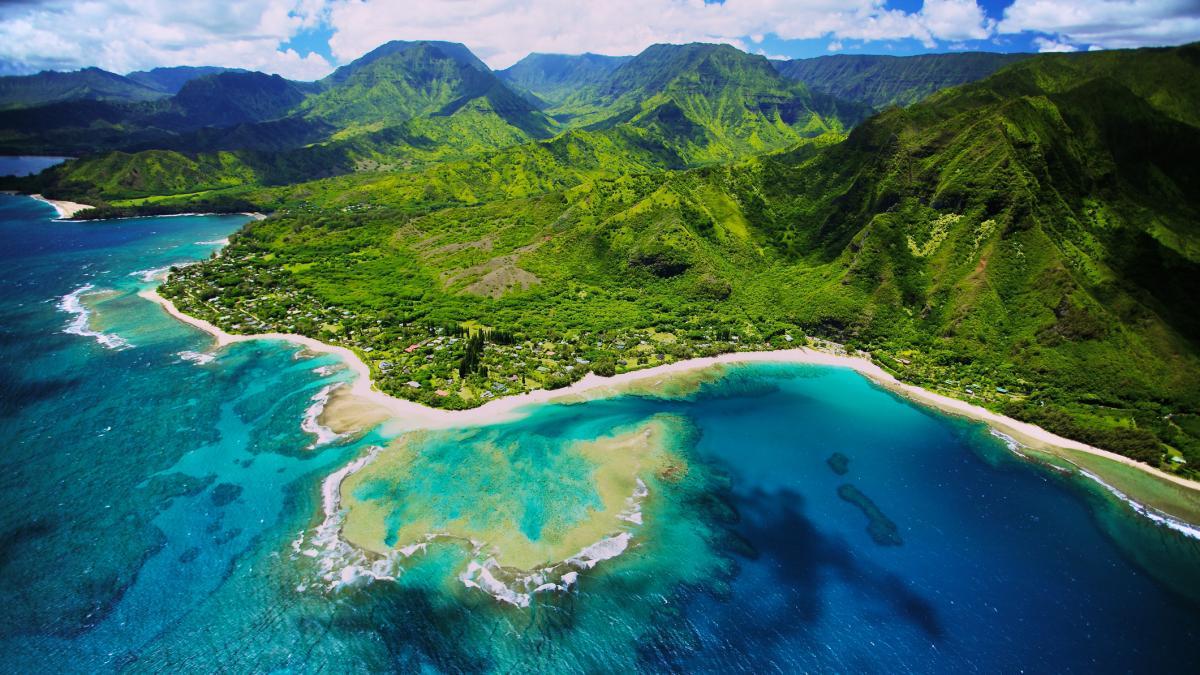 The billionaire tech and CEO of Facebook’s company, Meta, has bought about 44 more hectares of land on the island of Kauai. With this latest addition, the Zuckerberg property, which he dubbed Ko’olau Ranch, grew to just over 600 hectares on the north shore of the Hawaiian island.

According to the Star-Advertiser, the purchase cost Zuckerberg $ 17 million and includes a century-old reservoir whose dam broke in 2006, causing a flood that killed seven people. The reservoir was not repaired and is considered high risk, but Zuckerberg and his wife, Priscilla Chan, are committed to complying with the legal requirements surrounding the reservoir, his spokesman Ben LaBolt told Business Insider.

This latest purchase is Zuckerberg’s second this year: In March, he paid $ 53 million for nearly 240 hectares of land on Kauai that includes a public beach and cattle ranch. That was in addition to the 300 it bought in 2014.

“Mark and Priscilla continue to live at Ko’olau Ranch,” LaBolt told Insider last Monday. He added that the couple had “worked closely with various community partners to operate a working ranch, promote conservation, produce sustainable agriculture and protect wildlife and hope to expand their efforts to include this additional property.”

While Zuckerberg, Chan, and their two daughters live in Palo Alto, California, they have spent more time on the island farm in the past two years. In March, the couple donated $ 4.2 million to an employment program for Kauai residents who lost their jobs as a result of the pandemic and recently gave $ 4.85 million in subsidies for affordable housing.

However, the couple’s presence on the island has a conflicting history in the seven years they have been there. Tyler Sonnemaker informed Insider Last month many local residents viewed Zuckerberg’s land purchases as a “new monarchy” that does not respect the island’s history.

Zuckerberg first angered neighbors in 2016 by building a 20-foot wall around his property in an attempt to reduce road noise. A year later, the CEO of Meta filed a lawsuit against families who had property claims over parcels of land within their property. At the time, Zuckerberg said the lawsuit was to make sure that smaller partial owners also get paid their fair share. “But residents described the move as” neo-colonialism. “

The residences of Mark Zuckerberg

102,000 million dollars. With that heritage, Mark Zuckerberg is, until November of this year and according to Forbes, the fifth richest person in the world. Ahead are Jeff Bezos, Bernard Arnault, Elon Musk and Bill Gates. And, with that money, the founder and current CEO of Facebook has the budget to live in the house he wants. The houses, rather.

In Palo Alto, next to Menlo Park, where Meta’s headquarters are located, Zuckerberg has a mansion where he lives with his wife Priscilla Chan and their two children, Maxima and August, in the State of California.

Among his other investments are two adjacent homes in Lake Tahoe on the border of California and Nevada that he bought in 2018 for nearly $ 59 million.

Controversy over Mark Zuckerberg’s property on an island in Hawaii: more than 600 hectares