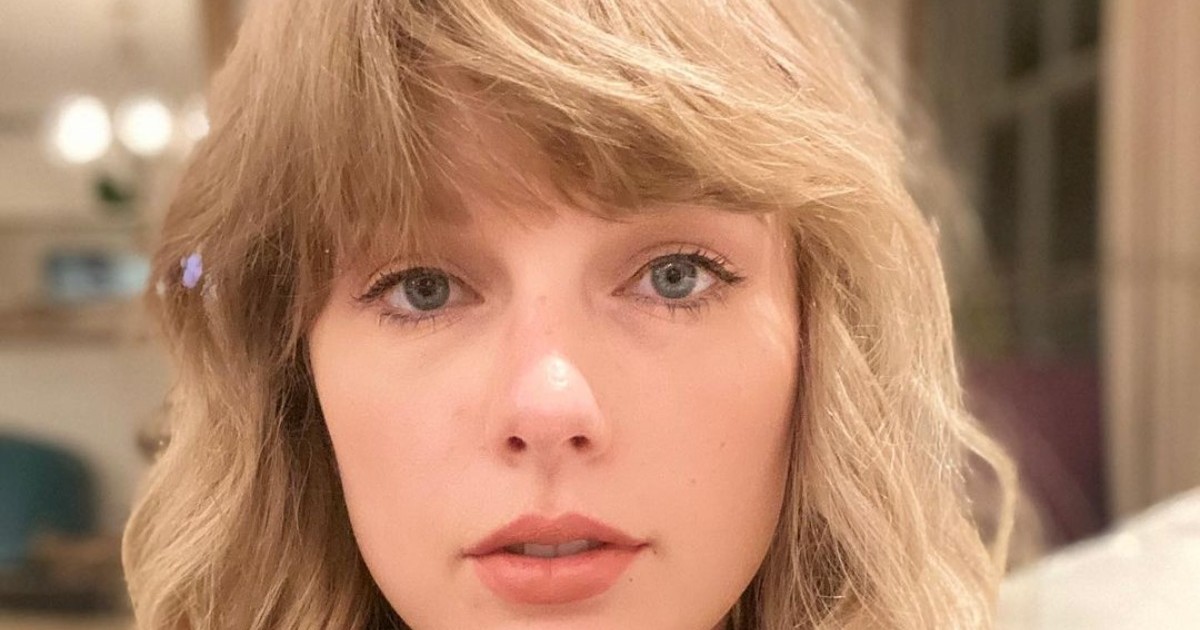 What do Barack Obama, Elizabeth II, Taylor Swift, Mark Zuckerberg, Vladimir Putin, and Justin Bieber have in common? Right, they are all alien reptilians living in disguise on our planet with only one goal: to dominate humanity.

At least that is what many of the world’s conspiracyists believe, for whom the thing is like this: these beings, coming from another star system -Draco-, have inhabited the Earth for thousands of years and have mixed with our race to control it in their whole.

This theory is based on different ancestral cultures. From the Dragon Gods of Japan and the Naga of ancient India to Nu Kua, the serpent queen of China, or Quetzalcóatl, our feathered serpent: all are clear representations of those who cannot be more than extraterrestrials who have intervened in the future of our history.

One of the most recognized authors for his contributions to this and other beliefs of the conspiracy is David Icke, ex-athlete, ex-commentator and exopolitical writer convinced that, in the consolidation of the so-called New World Order (NWO), the reptilians have always played a fundamental role.

You may also like: Conspiracy: The Earth is flat

How to recognize reptilians?

• If the individual you suspect tends to have low blood pressure and body temperature, be on full alert.

• Are you passionate about space and science issues? Be careful, it is very likely that it is reptilian.

• Outstanding intelligence and highly developed senses of sight and hearing are also classic characteristics of these beings who, historically, have been within the domes of power in our societies; not only in political circles, but also in business and cultural circles: the masses have no escape.

• If you have green or blue eyes, run! (Although, according to theory, they could have them of any color).

• Besides everything, are you sensitive to light and have “weird” scars on your body? There is no doubt, you are looking at a thoroughbred lizard.

• Do you have the sensation of being in front of a reptile? Trust your sixth sense and run away as soon as possible.

You may also like: Conspiracy: is Paul McCartney dead?

Subscribe here to our Newsletter so that you are up to date with our contents.