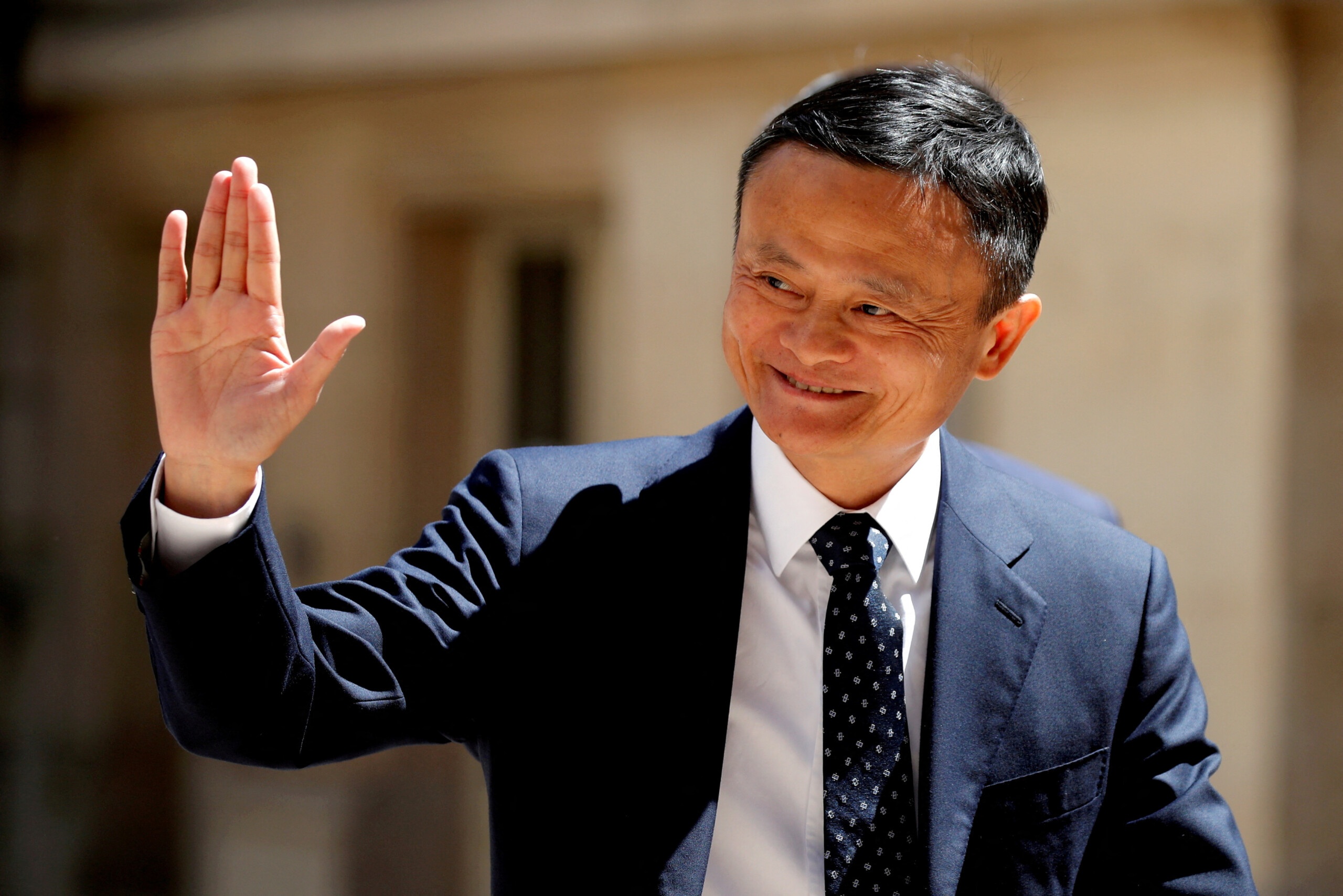 
The Chinese super rich have suffered this year largest drop in its assets in more than two decadesas the war between Russia and Ukraine, Beijing’s “zero COVID” measures and tumbling stock markets in China and Hong Kong have dented their fortunes, according to an annual rich list released Tuesday.

The rich list of Hurunwhich ranks the richest people in China with a minimum net worth of 5 billion yuan (692 million dollars), said that only 1,305 people hit the mark this year, down 11% from last year. His total wealth was $3.5 trillion18% less.

Meanwhile, the number of individuals with $10 billion fell by 29 to 56, and the number of dollar billionaires fell by 239 to 946 this year, it added.

“This year there has been the biggest drop in Hurun China Rich List of the last 24 years,” said Rupert Hoogewerf, president and chief investigator of the research firm Hurun Report, which compiles the list. 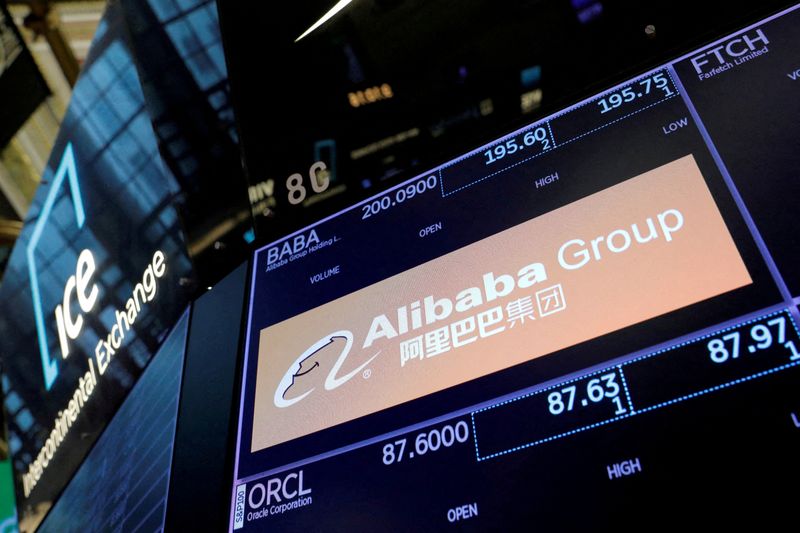 This year, the global economic outlook has been greatly affected by the ukrainian war and the slowdown in economic growth in China, which has been aggravated by the country’s ultra-modern policies on covid and a prolonged slump in the real estate sector.

The regulatory measures that for two years have affected the main technology companies in China, such as alibaba group (9988.HK) and Tencent Holdings (0700.HK), and concern that the president Xi Jinping sacrifice growth for ideology in his third term, have also weighed on investor sentiment, with stocks in Hong Kong and mainland China falling in recent weeks.

yang huiyanthe businesswoman behind Country Garden Holdings Co Ltd (2007.HK), which like many other Chinese developers has been struggling with debt problems, saw its assets shrink by $15.7bn, the biggest drop on the 2022 list.

The founder of ByteDance, which owns TikTok, came in second, but saw his wealth drop 28% to $35 billion as ByteDance’s valuation fell. In third place was Zeng Yuqunpresident of battery giant CATL (300750.SZ).

The founder of Tencent, Pony Ma, posted the second-biggest drop in wealth, at $14.6 billion, amid falling tech stock prices, to fifth on the list. The founder of Alibaba, Jack Maand his family dropped four places to rank 9.

The Chinese economy is still in trouble: exports fell in October, the first decline since 2020
China’s economy won’t overtake the US until at least 2060
From Zoom to TikTok: How China is winning the battle for information sovereignty