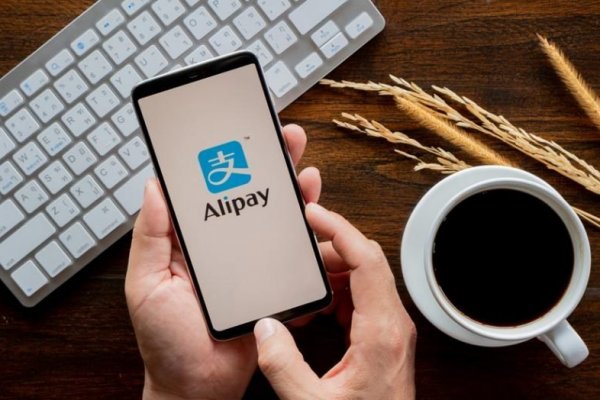 The Chinese had already ordered Ant to separate Huabei and Jiebei from its main business, with the aim of creating a new company that has an independent app.

Beijing wants to split Alipay, the super-app owned by Jack Ma, Ant Group which has more than one billion users, and create a separate app for the company’s highly profitable lending business, in the fintech giant’s most visible restructuring yet.

Chinese regulators have already ordered Ant to separate Huabei and Jiebei from its core business. The first is similar to a traditional credit card; and the second makes small unsecured loans. The objective is to create a new entity and attract external shareholders.

Now officials want these loan companies to have their own separate application as well. The plan would also require Ant to hand over user data that support its loan decisions to a new and separate credit rating joint venture that would be partly state-owned, according to two people familiar with the process.

“The government believes that big tech’s monopoly power comes from its control of data,” said a person close to financial regulators in Beijing. “He wants to end it.”

The move may slow down Ant’s loan businessas the enormous growth of Huabei and Jiebei partly boosted their planned initial public offering last year. The CreditTech unit, which includes the two units, outperformed Ant’s core payment processing business for the first time in the first half of 2020, accounting for 39% of the group’s revenue.

The size of the unit, which helped issue about a tenth of the nation’s non-mortgage consumer loans last year, surprised regulators who were concerned about predatory lending and financial risk.

The scope of the operation

Alibaba shares closed 4.2% down in Hong Kong trading on Monday. The Hang Seng Tech Index, which tracks the largest Chinese tech groups listed in the city, lost 2.3% amid renewed regulatory pressure on the sector.

Ant has been fighting with regulators for control of the new joint venture, but a compromise was reached whereby state-owned companies in their home province, including the Zhejiang Tourism Investment Group, would have a majority stake.

The provincial government did Ant a favor by pushing for local state groups to become its new partners, the people said.

“Given the mutual trust between Ant and Zhejiang, the fintech group will have a great influence on how the new joint venture operates. “ said a former official with the People’s Bank of China. “But the new setup will also ensure that Ant listens to the party when it comes to critical decision making.”

A person close to Ant said that Ma’s team would be in charge of the new company for now. “What does Zhejiang Tourism Investment Group know about the credit rating? Nothing, “the person said, although he noted that Ant executives were still concerned that they might lose control in the future.

Reuters first revealed the composition of the joint venture reporting that Ant and Zhejiang Tourism Group would each take 35% stakes with other state and private partners assigned smaller shares.

The new company will apply for a consumer credit scoring license, which Ant has long coveted. China’s central bank has issued just three licenses, all for state operations, preventing Ant from fully monetizing the large amount of data it has collected on Chinese citizens.

But according to the plan being considered, Ant will lose his ability to independently assess the creditworthiness of borrowers. For example, a future Alipay user in need of credit will see their application sent first to the new joint venture credit rating company where their credit profile is maintained, and then to the new Huabei and Jiebei loan application to issue the credit.

Currently, the process is fully integrated within Alipay and Ant said it made “credit decisions in seconds” in the prospect of your suspended initial public offering. The company did not respond to an emailed request for comment.

Ant will not be the only online lender in China affected by the new rules. This summer, the central bank told industry players that loan decisions should be made based on data from an approved credit rating company rather than property data, one of the people said.

A senior executive at another online lender said this could translate into a “moderate” cut in his margin, as the company could no longer use its own data to make loan decisions.