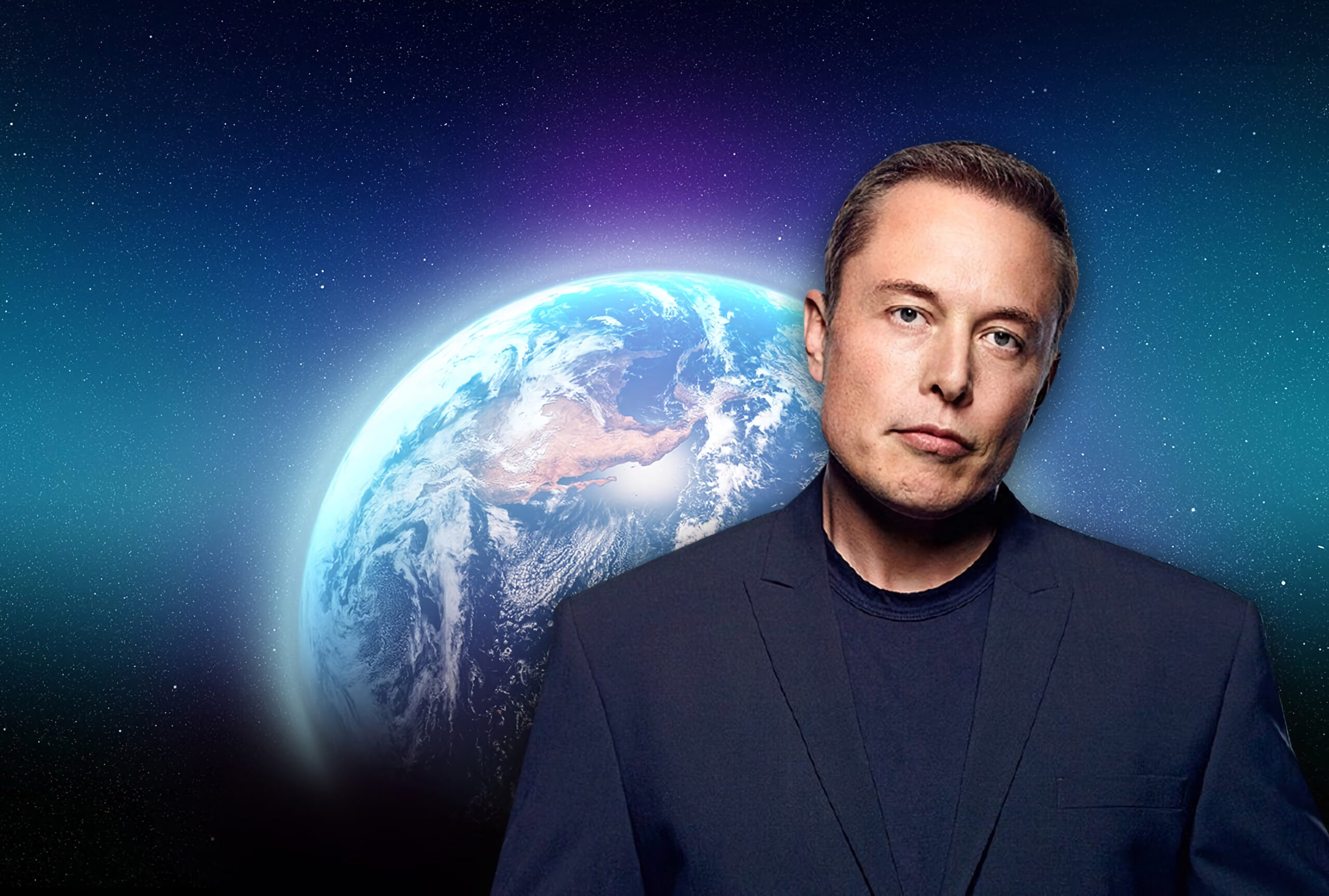 Elon Musk has a new enemy, or at least a potential rival. Through the Weibo social network in China, similar to Twitter in the rest of the planet, a group of users has charged against the founder of Tesla and SpaceX. The reason, as advanced in Reuters, It is because of information leaked a few days ago that talks about the maneuvers carried out by the Chinese Space Station to avoid Elon Musk’s Starlink satellites.

“Space junk” or “American weapons of war” have been some of the comments directed at Elon Musk. Some went further: “The risks of Starlink are gradually being exposed, the entire human race will pay for its commercial activities.”

Comments for all tastes who join the complaints of the scientists regarding the impact that Starlink has been having on research based on space observation. Along with the great light pollution that drags the planet, added to the high space debris that has orbited the earth for decades –almost 30,000 objects in total– now observers must face the more than 1,900 satellites that flank the perimeter of the Earth. All with the aim of providing internet to isolated areas.

The Chinese opposition, which at the moment does not go beyond the complaints of users on Weibo, also joins the battle between Jeff Bezos and Elon Musk. Kuiper, the project of the founder of Amazon, will begin to launch its first units in early 2022. Meanwhile, Bezos and Musk keep fighting for permits and technical issues whose ultimate goal is to delay the rival’s space race.

Returning to the China question. The truth is that according to published documents, the Chinese Space Station was forced to make evasive movements to avoid two crashes on July 1 and October 21 of this year.

These documents were sent to the UN Space Agency with the aim that mediate in what is already positioning itself as an international race to control space. One that Elon Musk has dominated from the private sphere for some years. Also so that the international proposal to share certain data that helps the missions of the different countries to avoid collision risks goes forward.

It is not the first time that a space station has faced space debris. In November of this same year, the International Space Station was forced to carry out a maneuver to avoid a piece of garbage. Days later it was learned that the problem originated from some experiments russians with missiles. But it is the first time that the Chinese Space Station has to face this challenge, especially since it was launched in the spring of this year and the first astronauts arrived in June 2021.