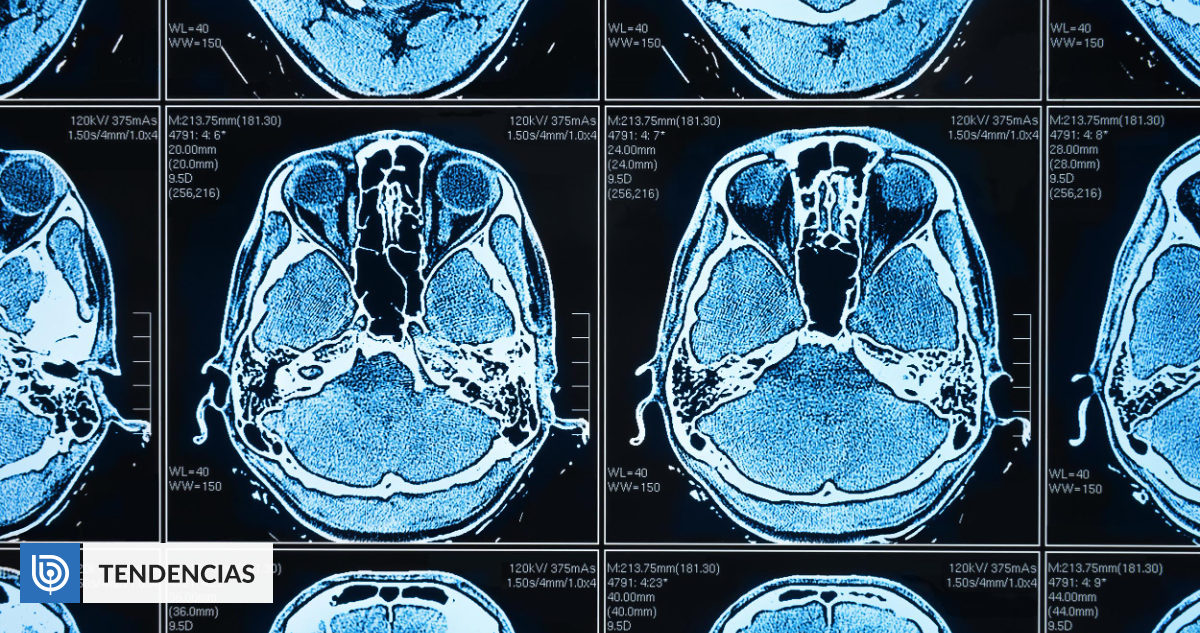 The Chan Zuckerberg Initiative Foundation will fund researchers from the Catholic University, who seek to train scientists in ways to build bioimaging instrumentation, for three years.

Chilean scientists from the Catholic University were chosen by the Chan Zuckerberg Initiative organization to receive financing and develop projects in the area of ​​bioimaging.

This discipline is based on the use of technology to obtain and analyze images of organisms and fabrics.

The Mark Zuckerberg and Priscilla Chan Foundation decided to award the initiative under the Expanding Global Access to Bioimaging program. This what seeks to develop capabilities in biomedical research in countries of the region.

“We will train researchers in fWays to Build Bioimaging Instrumentation open source and low cost for their own laboratories, ”said Professor Tobias Wenzel.

The objectives of scientists

Wenzel added that the contents of the trainings will range from the development of 3D printed microscopes, automation and control of samples up to computational microscopy and biomedical images using open hardware magnetic resonance imaging.

With the support of the organization, the project will be financed for three years and thus, you will be able to advance in the creation of biological and medical images with high technology.

According to the researchers, open source software, data and publications are important cornerstones of accessibility and reproducibility in bioimaging research.

The adoption of these technologies, they specify, has the potential to expand the area’s global access by reducing cost, logistics and knowledge barriers.