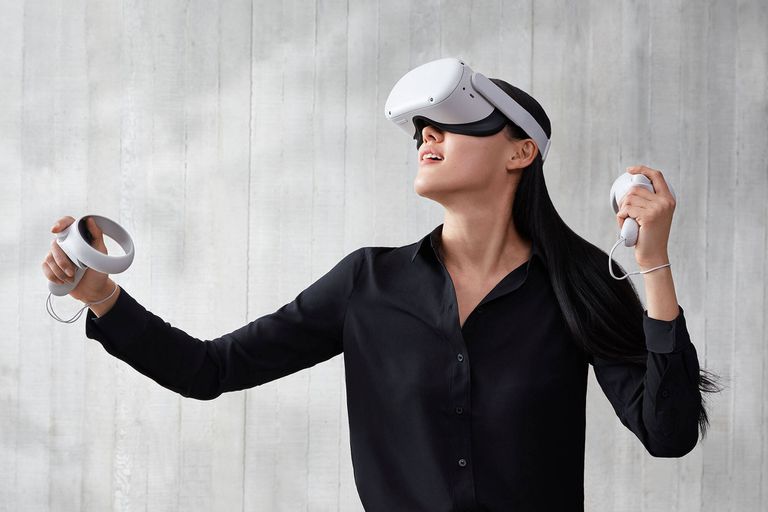 Meta has made effective name change from his virtual reality division, oculus, which now adopts that of the parent company without this implying a change in the company’s plans.

Meta Quest is the name that now exhibits the division that until now was known as Oculus VR, which the company itself has been in charge of announcing through a post on twitter, where he has shared a meme to explain that despite the change it is still the same.

In the meme, a smiling young man who makes the gesture of OK, that everything is fine, is preceded by another image in which he presses two red buttons, one headed by the name of oculus and another, for Meta Quest. The message of the image is reinforced with a short text: “New name. Same mission”.

The change, which follows the parent company’s renown last year for an emphasis on developing virtual ecosystems (what it calls the metaverse), has not convinced supporters of virtual reality headsets and software, who have criticized There is a different brand image.

“We understand that our community will miss the name oculus, but change doesn’t always have to be a bad thing. We hope that our ambitions to help build the metaverse will be clearer with the new name, ”Meta has shared in response to complaints.

The company shared its plans to focus on creating the metaverse in late October of last year. This virtual ecosystem is seen by the CEO, Mark Zuckerberg, as the next chapter of the Internet, and its development required changing the name of the company, to detach it from its main social network.

Along with a new name, the brands were divided into two branches: one that encompasses the social apps (Facebook, Instagram, WhatsApp, Messenger) and one that focuses on platforms of the future (metaverse and Quest).