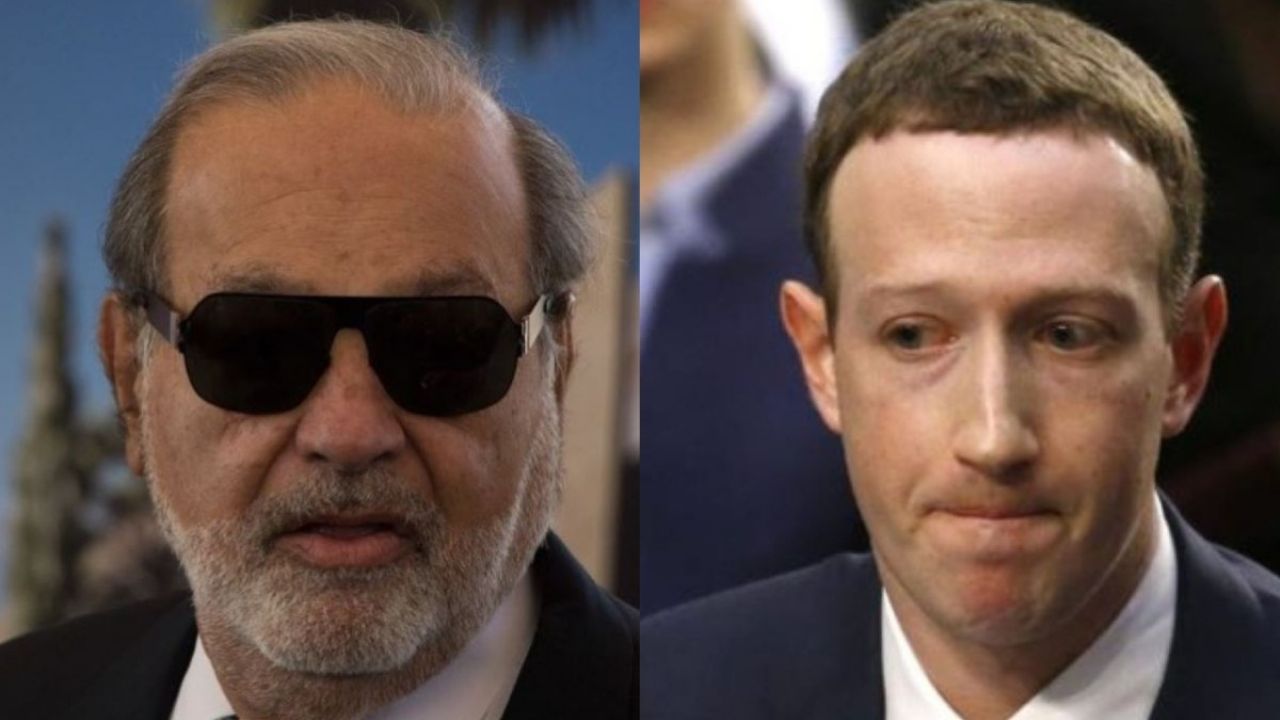 This 2022, the life president of Carso Groupthe millionaire, Charles Slimit’s not just him anymore richest man in Latin America but also one step away from entering the Top 10 of the Forbes millionaires list 2022.

Despite the continuous ups and downs of the Mexican tycoon’s fortune, this 2022 has been one of the businessmen who has managed to get ahead in the face of the global financial crisis caused by the COVID pandemic.

How much is Carlos Slim’s fortune?

This year, Carlos Slim was placed in position 13 in the Forbes millionaires ranking, since he already has a fortune from $81.2 billionwell above the 62.8 billion dollars it registered in 2021.

The Mexican billionaire returned to the fray and managed to climb three positions in the famous list and even managed to leave behind the owner of Meta, mark zuckerbergwho ranked number 15 with a fortune of 67 thousand 300 million dollars.

The Forbes 2022 list is headed by the CEO of Tesla and owner of the space technology company, SpaceX, Elon Muskwhose assets amount to 219 billion dollars; followed by the owner of Amazon, Jeff Bezoswho owns 171 billion dollars.

The 2022 Forbes Millionaires List is made by calculating stock prices and exchange rates as of March 11, 2022.

Where does Carlos Slim get his fortune?

The oscillations as well as the boom in the wealth of the Mexican businessman of Lebanese origin are due to movements in the valuation of his main asset: América Móvil, the largest telecommunications company in Latin America. However, the tycoon also has companies such as:

Carlos Slim has certain business properties such as:

The 82-year-old Mexican tycoon owns many other companies in various sectors of the industry.

Despite the complicated economic situation resulting from the pandemic, at least 10 Latino businessmen managed to position themselves on the Forbes list this year, Carlos Slim is at the top, followed by another Mexican tycoon, Germán Larrea, who together with his family owns of most of Mexico’s largest copper mining company, Grupo Mexico. Larrea achieved position 45 in the ranking with a fortune of 30.8 billion dollars.

At number 67 on the list are the Chilean Iris Fontbona and her family, who have a net worth of 22.8 billion dollars, thanks to their Andrónico Luksic mining and beverage empire.

According to Forbes, due to the pandemic, at least 329 billionaires stopped being rich this year.