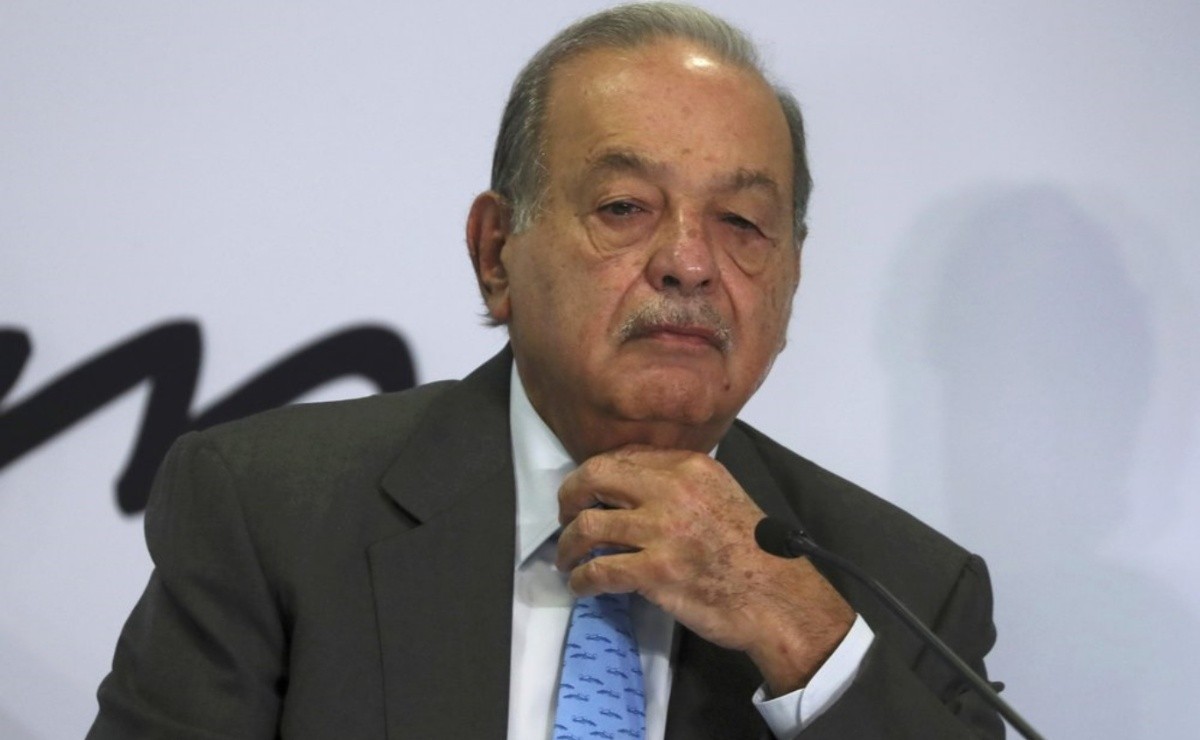 Mexico.- This week the Forbes Magazine published the list of richest people in the world 2022 This count considered a total of 2,668 billionaires from around the world. This time, the famous list ranked Mexican businessman Carlos Slim above Mark Zuckerberg, the creator of the social network Facebook, who just a few years ago was considered the number 5 richest in the world, only above Jeff Bezos, Elon Musk Bill Gates and Bernard Arnault.

In this edition, Carlos Slim, the telecommunications tycoon in Latin America, was considered among the 10 richest people in the world, while Mark Zuckerberg left the top 10 after losing 30,000 million and ranked number 15.

According to Forbes, in the 2022 edition of the list, Elon Musk became the richest person in the world with a value of 219 billion dollars, due to the projects he began to promote from 2021.

These projects include the companies Tesla and SpaceX. Only his rocket and electric car company grew by 68 billion dollars during 2021, in addition to other investments that helped him exceed 300 billion dollars momentarily and after that it fell to 219 billion.

Regarding the Mexican businessman, Carlos Slim Helú, Forbes mentioned that he obtained a value of 81.2 billion dollars, because, since April 2021, his wealth grew by 18.4 billion.

Read more: Do not fall! SAT alert on possible fraud to taxpayers with balance in favor

According to the magazine, this advance in the list was due to the fact that the richest person in Mexico increased the value of the shares of his Latin American telecommunications company América Móvil by 42%, as well as other businesses that helped him.

10 richest people in the world

Carlos Slim exceeds the wealth of Mark Zuckerberg; he enters the top 10 of the Forbes 2022 List